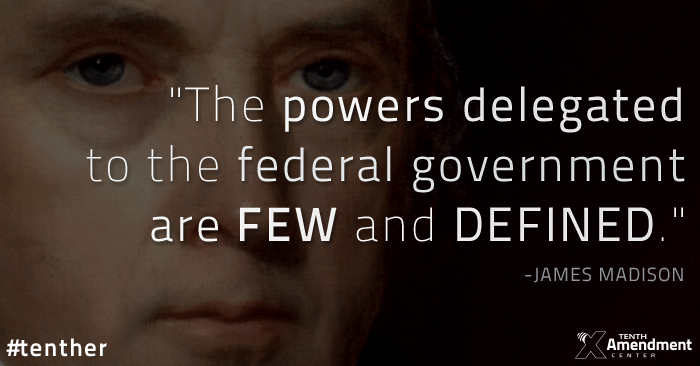 Multiple references to “state assemblies” in the Constitution we call State Legislatures pose complex and important questions. The key question is whether we can have a clear answer to the interpretation of this word through a large range of different constitutional clauses that is both accurate and plausible. In this paper, I begin to propose a solution to this important problem.

It’s critical to come up with a suitable response for a variety of reasons. First, it offers an originalist response to a challenging interpretive issue, which is significant in and of itself while also demonstrating the influence of originalism as a form of interpretation. But it’s also important because it answers two of the most pressing questions about elections in recent years: (1) whether courts can use state constitutional provisions to overturn laws passed by state legislatures that regulate the presidential election, and (2) whether state referenda can be used to bypass state legislative redistricting decision and assigned to independent commissions.

Similarly, it is illegal for the citizens of the state to delegate the decision on how to hold congressional elections to a redistricting commission by a popular vote required by the state constitution. The Supreme Court defended the constitutionality of these commissions in Arizona Independent Redistricting Comm’n (2015), arguing that the citizens of the state are exercising legislative authority and therefore constitute a state legislature. However, the word “state legislature” does not apply to someone or something with legislative authority. Rather, it refers to a particular form of institution, and a state legislature is not elected by the citizens of the state by a popular vote. Although the Supreme Court’s approval requires states to use common referenda and redistricting commissions to fight gerrymandering, it does so in an unconstitutional manner. State and congressional laws are the only legally approved ways to prevent gerrymandering.

Several constitutional provisions, for example, are incompatible with viewing the people of the state as the state legislature, as in the clause that states that “if [Senate] Vacancies occur by Resignation or otherwise during the Recess of the Legislature of any State, the Executive thereof may make temporary Appointments until the next Meeting of the legislature, which shall then fi The state’s people do not take vacations. The Constitution may provide for a variety of state legislatures, but it does not allow for a state legislature to be elected by popular vote.

State Legislatures Working Alone or in Partnership with Governors

Take a look at the second issue. The state legislature is often treated as only the two houses, at other times it is treated as the two houses plus presentation to the governor. But how can that activity be reconciled with the text of the Constitution?

How would we deduce this distinction from the document if this is the distinction drawn by the Constitution? To put it another way, how do we derive two separate meanings from essentially the same language, and then figure out which of these meanings applies to which situations? Let’s start with two separate meanings derived from essentially the same language. This language, in particular, is capable of both meanings. The terms “state legislature” are often used to refer to only the two houses – what we refer to as “the state legislature proper.” Most occasions, the terms are used to refer to the two houses of the state legislature as well as the governor’s presentation – for example, when someone says a law was passed by the state legislature even though the governor was involved. As a result, both definitions are entirely compatible in the language.

The clause regulating the electoral college’s selection is the most difficult to understand. “Each State shall nominate, in such Manner as the Legislature thereof can direct, a Number of Electors…” says the clause. State governments seem to have taken two approaches to this clause in the past. When the legislature chose the electors, as it did in the early years of the Republic, the decision was made by the legislature itself. When the legislature approved an election to choose the electors, it did so by the normal legislative procedure, which included the possibility of a gubernatorial veto.

It’s difficult to figure out how to interpret the clause that authorizes this activity. The clause requiring the legislature to act by statute when legislation is necessary and through the legislature proper when legislation is not required must be understood. That would necessitate rephrasing the clause to read, “Each State shall designate, in such Manner as the Legislature can direct by law or on its own, as the circumstances require…” Is this a legal reading of the text?

Finally, interpreting the various constitutional provisions surrounding state governments poses a challenge to both our constitutional interpretation and originalism. We would have a much poorer understanding of our Constitution if it were difficult to reconcile these various clauses in a coherent manner, as some non-originalists seem to believe. It will also give non-originalists more leeway in interpreting provisions, allowing them to arrive at conclusions that they prefer on political grounds. But, if I’m right, the original context makes sense, is understandable, and imposes strict limitations on how the Constitution applies to state legislatures in a few key cases.