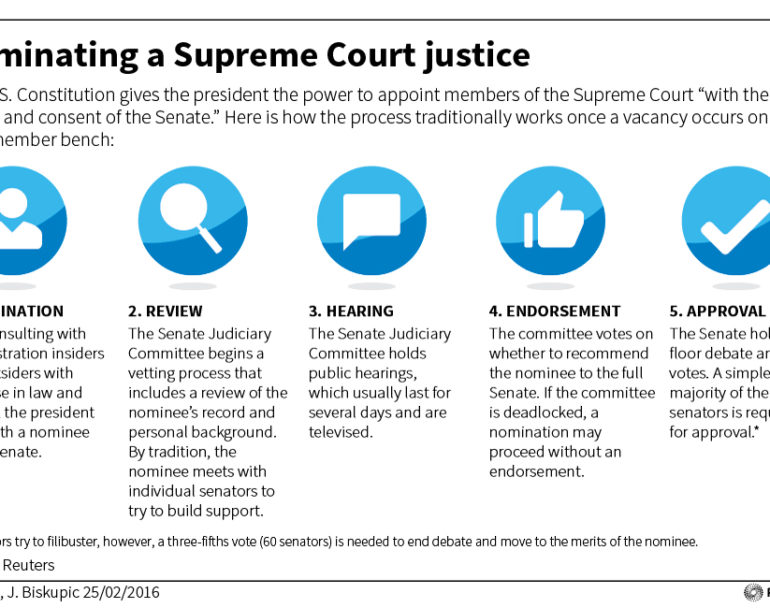 When Donald Trump nominated Brett Kavanaugh for the supreme Court, he did what is likely the most important act a president of these United States can possibly do, constitutionally speaking.  The President’s powers are very limited and defined according to Article 2 of the Constitution and he has very little authority to personally impact the lives of the people, except through this power to nominate judges and  justices.  Yet, according to the Constitution, this is only 1/3 of the process necessary to seat a justice.  A person may be nominated by the president to be a justice, but a justice is not seated until the person is vetted and confirmed by the Senate.  The bifurcation of this process was an intentional safeguard to ensure the appointment of a justice that would be independent of both the executive and legislative branches and to ensure that the judicial branch would remain true to the Constitution, rather than ruled by politics.

Now that Kavanaugh’s vetting process has begun, it is time for the American people to be reminded of a few of the essential duties of a Supreme Court justice and the principles that ought to govern those who occupy that bench.  It is by these terms only that our Senators can truly select the justice that America needs, rather than the person the political parties want.

We need a justice that understands the limited authority of the judiciary as established by the Constitution.  America must break free from the dangerous ideology that the supreme Court issues “rulings” and their “rulings” become the “law of the land.”  Judges do not issue rulings; kings issues rulings, judges render opinions and those judicial opinions have a very limited scope of authority.  A judicial opinion is only binding upon the parties of the case, whereas a king’s ruling controls a whole land.  A judicial opinion cannot reach outside the courtroom to the general population as a whole, that would mean that our supreme Court is an Oligarchy of 9 kings and queens who rule over the whole land with unquestionable authority.  This is just common sense, yet this concept seems to escape our general knowledge.  If court opinions could bind the general public then only one supreme Court opinion would be necessary for all time and the executive branch could simply incarcerate every American based upon that opinion without a trial or any form of due process.  The fact that every person has the Right to due process proves this principle.  If the Rights of the people are to be preserved, supreme Court opinions cannot take the place of legislations and be viewed as the “law of the land.”  Yet, nearly every American has heard a professor, judge, lawyer, politician, or pundit say, “Roe v. Wade is the law of the land.”  This statement is erroneous and creates a mentality in America that is fundamentally dangerous to liberty.  Roe v. Wade is a supreme Court opinion that is only binding upon Roe, Wade, and the other parties of this case, it is not law!  Law making is reserved to the legislative branch alone.  James Madison, historically referred to as “the Father of the Constitution” gave us this principle of Liberty:

“…an affirmative grant of special powers would be absurd as well as useless, if a general authority was intended.

The ultimate authority governing the meaning of the terms of the Constitution, by the dictate of contract law, falls upon the parties who created the Constitution; the States.  Our founders gave this legal instruction many times during the process of creating the Constitution, but none say it better than James Madison:

“If the decision of the judiciary be raised above the authority of the States… dangerous powers, not delegated, may not only be usurped and executed by the other departments, but that the judicial department, also, may exercise or sanction dangerous powers beyond the grant of the Constitution.  consequently, that the ultimate right of the States, to judge whether the Constitution has been dangerously violated, must extend to violations by one delegated authority as well as by another–by the judiciary as well as by the executive, or the legislature.”

America needs a constitutionally sound supreme Court justice.  One who understands the supremacy of the Constitution, the limited and defined nature of the authority of the judiciary and why strict adherence to these principles is the only means by which the American people can truly live up to the standards that America was founded upon:

When our founders penned and signed their pledge to these words, they meant it just as it was written. In fact, Jefferson’s original draft was even more pointed in its anti-slave stance.  They could have very well written “all free-men or white men are Created equal” but they did not.  They were declaring that this Creator they reference made ALL MEN (gender neutral application) in His image and that through this creation all are inherently free.  Even as some of these men struggled to extricate themselves from the dominant feature of their time (Jefferson most notably), they knew that the seed of liberty they sowed in their day would grow and that future generations would be able to fully realize the drafters’ dream of Liberty and Justice FOR ALL. Only a truly constitutional justice will know and understand this.  Only a truly constitutional justice will put liberty over security, principle over party, and the rights of the people over personalities in power.  America needs a truly constitutional justice, and that is what our Senators have a duty to provide. 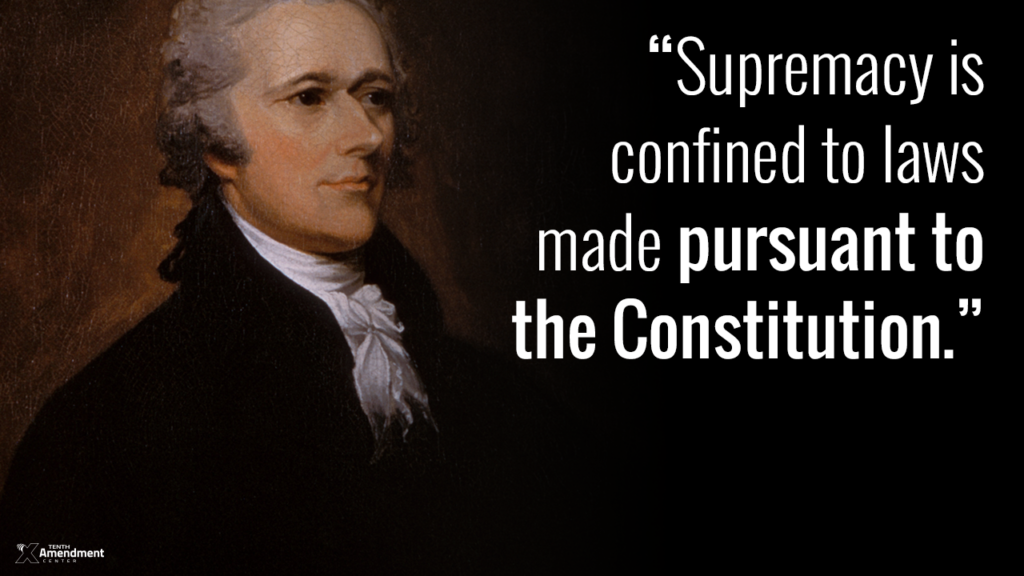 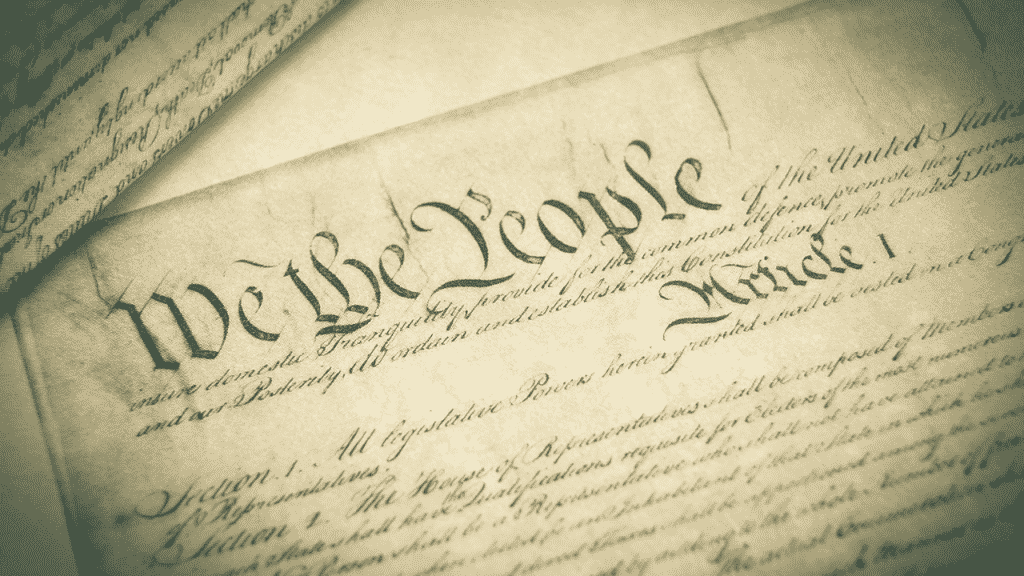 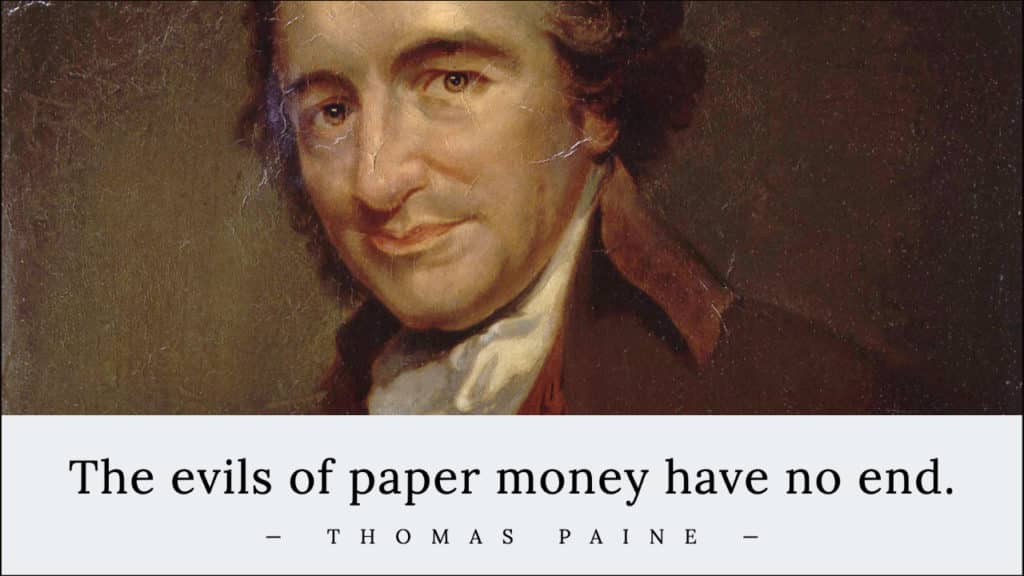