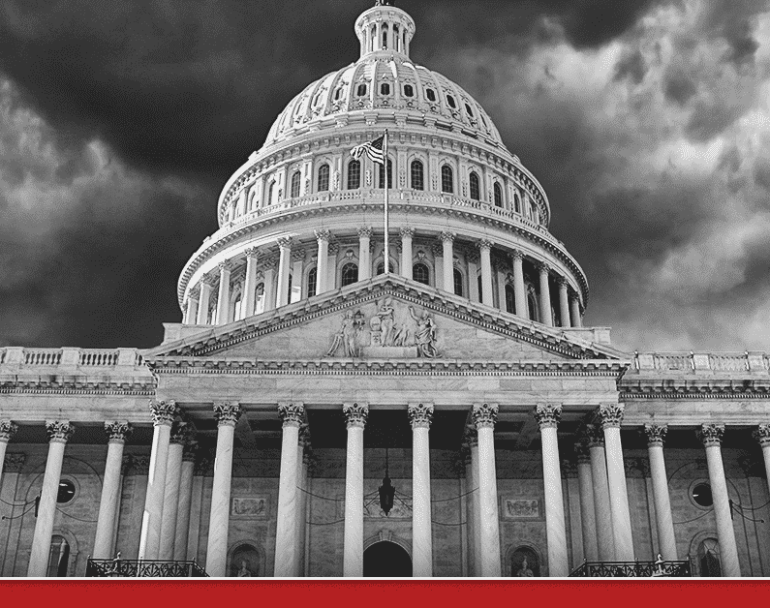 The very first sentence in the Constitution after the Preamble unambiguously tells us only Congress has the power to make laws. Not the president. Not the courts.

The founding fathers wrote with a purpose; the placement of a sentence, of a word, all had importance to them. I have often wondered how much thought and discussion went into determining how they should start off the Constitution.

Take the very first sentence in the Constitution after the Preamble:

Notice the first word, ALL. Placing it as the first word in the Constitution shows the importance the founder’s placed on it. Putting it first in this sentence also made one proposition clear — only Congress can legislate, or create law!

No more exercising the prerogative power of kings and councils. No more arbitrary decisions.  The founders insisted on instituting a governmental system through a document with fixed rules for each branch and with each taking on distinct functions as well.

This first sentence simplified any discussion over which branch had the sole power to create law. Somehow, over the last 100 years, the federal government has learned to side-step this most important of founding principles, or to just plain ignore it.

Subjects that should be the sole province of the State governments are now settled in federal courts. Whenever the subject has to do with limiting or expanding federal power, guess which side the court’s ultimately come down on?

Know this, the federal government will never rule against itself to limit its power.

By using three clauses found in the Constitution, the “General Welfare” clause, the “Commerce” clause and the “Necessary and Proper” clause, all three branches of the federal government have colluded to expand the federal power to limits the founders would not ever believe could happen.

These three clauses are the clauses most abused by the federal government. We need to understand the meaning the Founders intended them to have before we will be able to stop the federal overreach that relies on them.

Building Blocks For Liberty (BBFL). BBFL is a 501c3 organization, dedicated to educating the public about the US Constitution. BBFL’s Constitution Boot Camp training is apolitical and teaches the key concepts and ideas about the Founding Fathers, Natural Law, Republic versus Democracy, the three branches of government, enumerated powers and much more. For more information, visit BBFL’s website HERE.