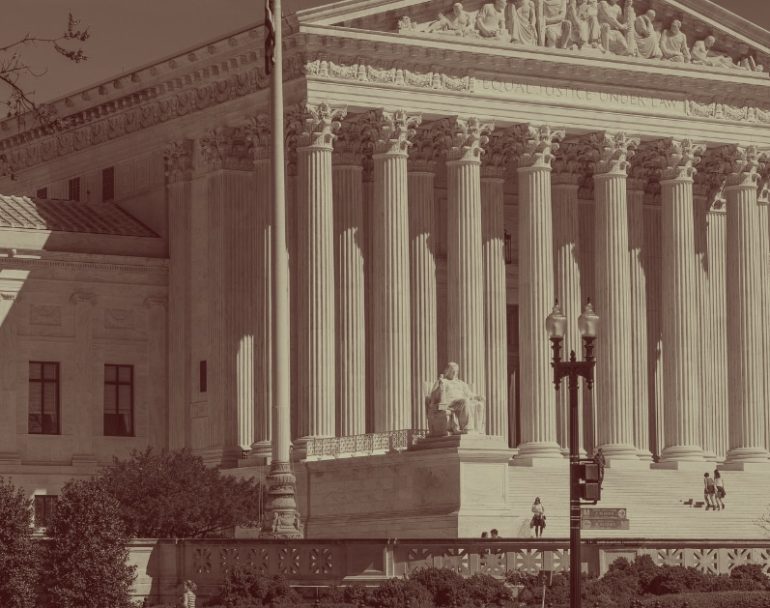 NOTE: This article was originally posted at The Originalism Blog, “The Blog of the Center for the Study of Constitutional Originalism at the University of San Diego School of Law,” and is reposted here with permission from the author. 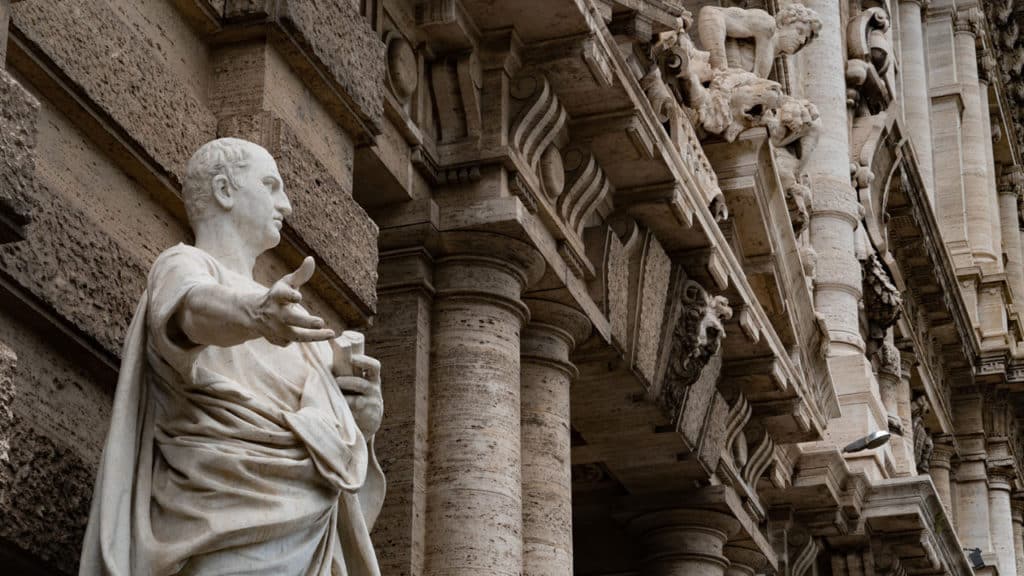 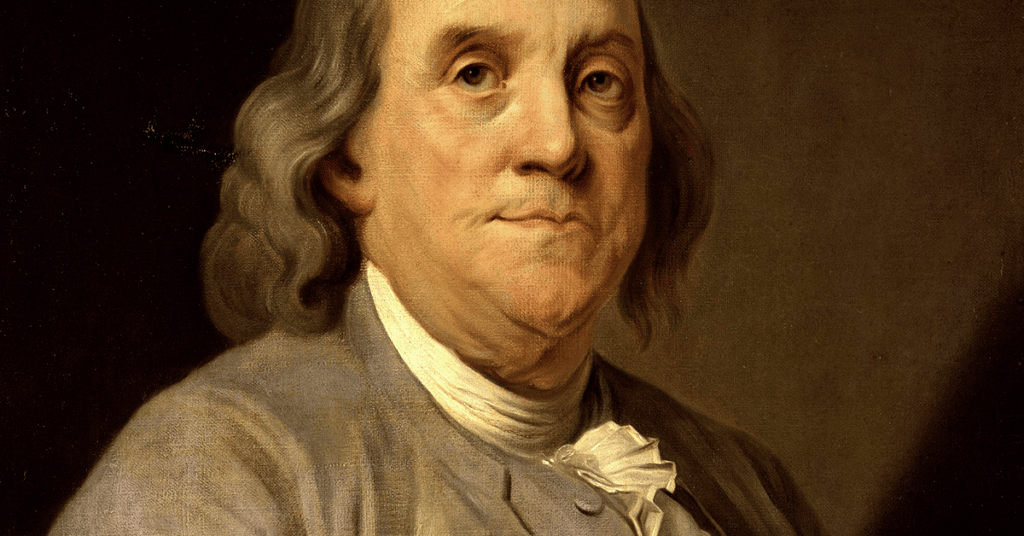 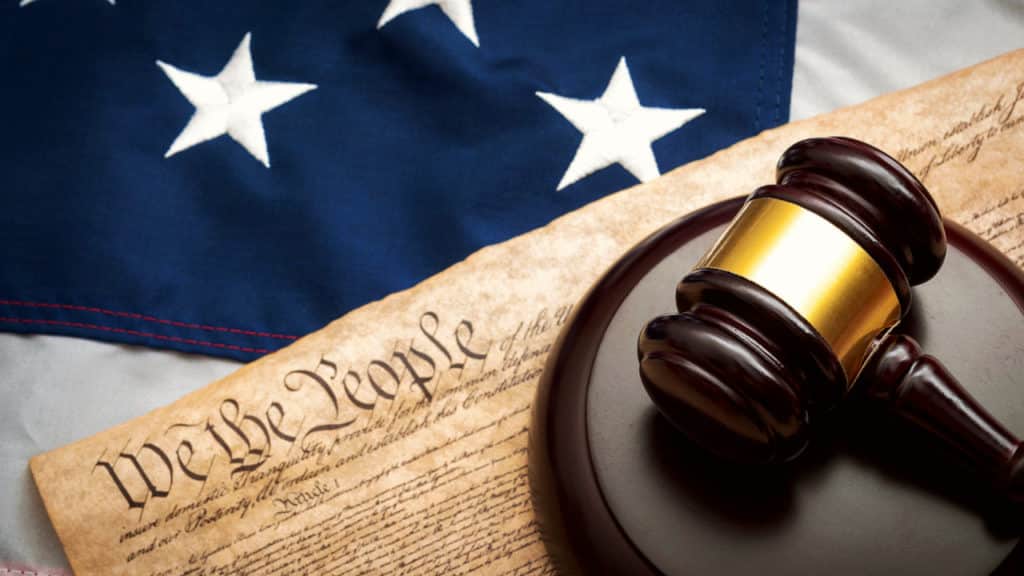