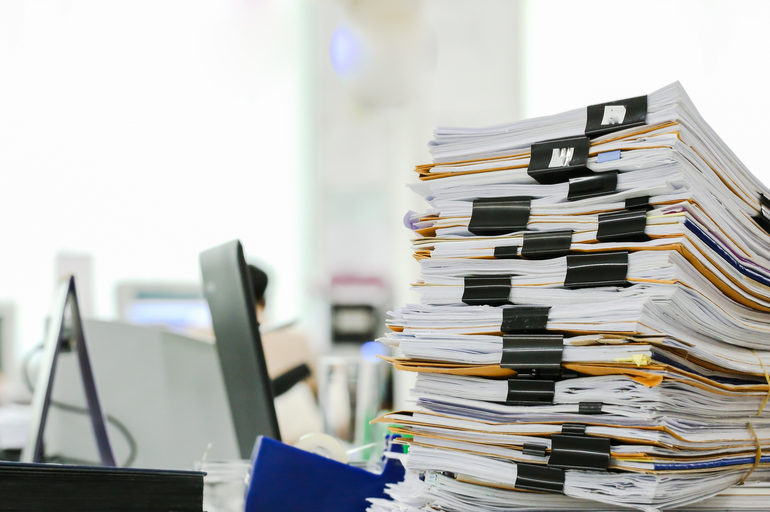 Every year, the Harvard Law Review invites a well known scholar to write the Foreword, which generally involves an important matter of constitutional law. Writing the Foreword is one of the most prestigious tasks that a legal academic can do. This past year, the Foreword was written by Gillian Metzger and it was largely a discussion about how the present day attacks on the administrative state are echoes of the 1930s opposition to the New Deal. The title says it all: “1930s Redux: The Administrative State Under Siege.”

At the end of the piece, Metzger makes an extremely aggressive argument. Not only does she argue that the administrative state is constitutional (which is not all that unusual, although I think mistaken), but she maintains that it is constitutionally required! Wow. I cannot remember seeing anyone else make this argument.

What is the argument? It involves a couple of steps. First, Metzger maintains that delegation to administrative agencies is an essential part of contemporary government. It will not, nor should it, be constrained. Second, Metzger relies upon the Take Care Clause to argue that, given delegation, it is necessary for Congress to establish certain familiar portions of the administrative state. For example, if Congress is going to delegate complex and uncertain decisions to the executive branch, then it is required to provide “sufficient administrative resources and personnel, in particular adequate executive branch expertise and specialization, to be able to faithfully execute these delegated responsibilities.” Metzger then goes on even to contemplate the possibility that Congress should be required to establish internal administrative checks, such as civil service protections and internal separation of functions.

This last move is outlandish. The President’s obligation to Take Care that the laws should be faithfully executed, which has been used to argue that the President should have authority to remove subordinate officials, should now be employed to insulate lower officials from his supervision.

But even if one looks at the previous argument – that Congress is required to provide sufficient administrative resources and personnel – that is problematic. It is one thing to say that the President needs authority to remove subordinate officials so that he can ensure they take care the laws are faithfully executed.

That removal authority is closely connected to his need to supervise officials. It is quite another to say that these officials need to have expertise. Making sure that agency have sufficient expertise might be good policy. It might help ensure that the laws “are well executed.” But it does not help “the President” ensure that they are “faithfully executed.”