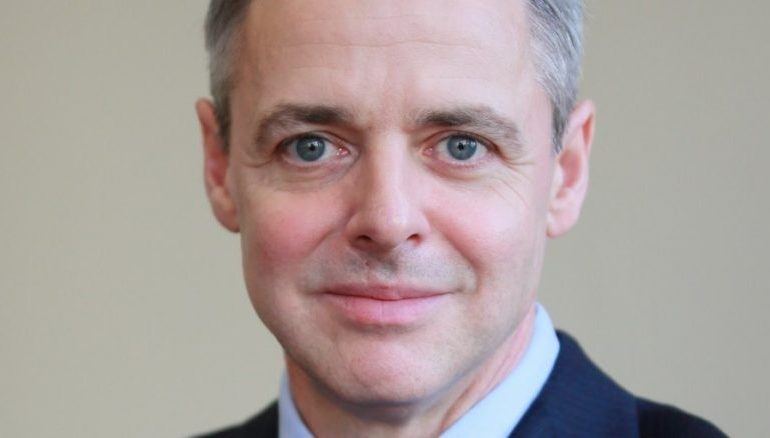 The Trump administration has made a priority of shrinking the administrative state. A recent study authored by the New Civil Liberties Alliance (NCLA), which is headed by the prominent constitutional-law scholar Philip Hamburger, concludes that “If President Trump wishes to appoint another justice who would respect the Constitution and shrink the administrative state, he would have a hard time—perhaps an impossible time—finding a better choice than Judge Ray Kethledge.”

Philip Hamburger is the nation’s leading scholar on rolling back the administrative state. He literally wrote the book on the subject, authoring the seminal treatise Is Administrative Law Unlawful? Professor Hamburger understands perhaps better than any other scholar the need to restore the proper balance between the executive, legislative, and judicial branches.

The NCLA study ranked each of the reported top six finalists for the current Supreme Court vacancy in the “order in which NCLA believes their opinions and/or scholarship both recognize the threat from unconstitutional administrative power and signal a willingness to uphold the Constitution against depredations from the administrative state.” The NCLA used “exclusively the criterion of which judge is most likely to adhere to the Constitution’s constraints on the administrative state.” Of all of the judges—including Kethledge, Brett Kavanaugh, Amy Coney Barrett, and Thomas Hardiman—Kethledge came out on top.

Judge Kethledge explained in a recent article that, because he believes a judge’s job is to apply the text of the law faithfully, he is deeply skeptical of doctrines that require deferring to executive agencies about the meaning of laws: “Article III of the Constitution vests in Article III courts ‘[t]he judicial Power of the United States’—which means not some of it, but all of it.”

Judge Kethledge has authored powerful opinions rebuking the administrative state. He castigated the EEOC for executive overreach in a decision called “Opinion of the Year” by the Wall Street Journal’s Editorial Page. He smacked down the IRS for targeting conservative Tea Party groups in an opinion likewise acclaimed by the Wall Street Journal Editorial Board and legal scholars. In Acosta v. Cathedral Buffet, Kethledge excoriated the federal Department of Labor for its “conceit of unlimited agency power.” Judge Kethledge made clear that “The power of a federal agency is no more than worldly. The Department should tend to what is Caesar’s, and leave the rest alone.”

In Meister v. U.S. Department of Agriculture, the Forest Service told Judge Kethledge that he had to defer to its interpretations of several laws (and to its finding that zero cross-country skiers would ever visit a park in northern Michigan). Judge Kethledge wrote that the Service’s methodology was so groundless as to “debase the coinage of agency deference.”

An agency is not entitled to deference simply because it is an agency. It is true that agencies are more specialized than courts are. But for courts to defer to them, agencies must do more than announce the fact of their comparative advantage; they must actually use it. And that means, among many other things, that the agency must apply—rather than disregard—the relevant statutory and regulatory criteria.

The NCLA study noted that “Curtailing a federal administrative state that has grown far too large and invasive promises to be one of the most enduring and valuable legacies of this administration.” And “President Trump’s first appointment to the U.S. Supreme Court, Justice Gorsuch, fit this mold beautifully.”

The study concluded, after an extensive review of Judge Kethledge’s judicial opinions and scholarship, that “Pairing a Justice Kethledge with Justice Gorsuch would establish a solid beachhead on the Supreme Court, signaling to lower court judges that they can go on record with their views about Chevron deference and constitutional constraints on administrative power.”