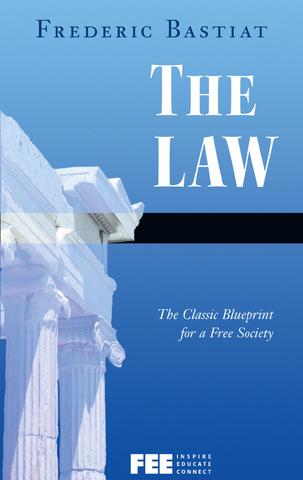 The Law is Frédéric Bastiat’s timeless defense of the free society. With his characteristically clear writing, Bastiat lays out the formula for the proper role of the state in a free society.

This edition of The Law, translated into English by Dean Russell, is published by the Foundation for Economic Education (FEE), and features a foreword by famed economist Walter Williams.