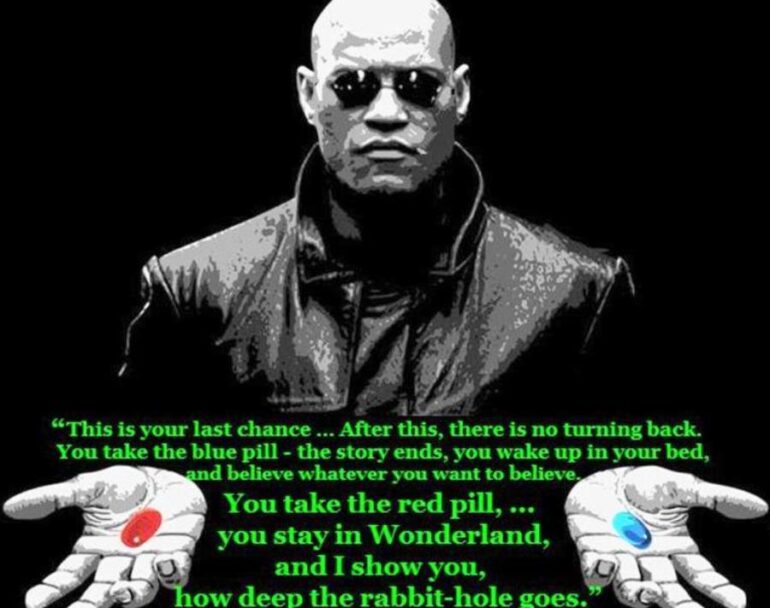 1. Harvard Professor Raoul Berger’s meticulously documented book, Government by Judiciary: The Transformation of the Fourteenth Amendment, proves by means of  thousands of quotes from the Congressional Debates, that the purpose of Sec. 1 of  the 14th Amendment was to extend citizenship to freed slaves and to provide constitutional authority for the Civil Rights Act of 1866 which protected the freed slaves from  southern Black Codes which denied them their God given Rights.

2. The “equal protection” clause within Sec. 1 of the 14th Amendment says:

No State shall “…deny to any person within its jurisdiction the equal protection of the laws.”

“Be it enacted by the Senate and House of Representatives of the United States of America …
That all persons born in the United States and not subject to any foreign power, excluding Indians not taxed, are hereby declared to be citizens of the United States; and such citizens, of every race and color, without regard to any previous condition of slavery or involuntary servitude, except as a punishment for crime whereof the party shall have been duly convicted, shall have the same right, in every State and Territory in the United States, to make and enforce contracts, to sue, be parties, and give evidence, to inherit, purchase, lease, sell, hold, and convey real and personal property, and to full and equal benefit of all laws and proceedings for the security of person and property, as is enjoyed by white citizens, and shall be subject to like punishment, pains, and penalties, and to none other, any law, statute, ordinance, regulation, or custom, to the contrary notwithstanding.”

This 1866 Act thus secured to blacks the same right to contract, to hold property, and to sue, as whites enjoyed, and the equal benefit of all laws for security of person and property.  “Political rights” were excluded [Remember, the 14th Amendment did not give freed slaves the right to vote]. But respecting the rights listed in the Act, States were now required to treat blacks the same as whites. THAT is what the “equal protection” clause in the 14th Amendment means.

3.  So, the “equal protection” clause is not a carte blanche invitation for federal judges to thereafter prohibit States from making any “distinctions” or “classifications” on any subject whatsoever in any of their State Laws or State Constitutions which five (5) judges on the US Supreme Court don’t agree with!

But that is what federal judges have been doing.  And they have decided that, respecting marriage, “classifications” and “distinctions” based on male and female genders are unconstitutional as in violation of the equal protection clause.

What unadulterated RUBBISH emanates from the fetid recesses of the minds of the federal judges in this Country.

Will these judges next say that State Statutes which prohibit close relatives from marrying make “distinctions” and “classifications” which violate the equal protection clause?

4. To my fellow Citizens, I say: For Heaven’s Sake, People! Use your heads! God gave you a brain – use it!

5. To my fellow lawyers, I say: Watch The Matrix, Part I. Pay close attention to the passage where Morpheus is offering the blue pill and the red pill to Neo. Morpheus later says, “I am trying to free your mind, but I can only show you the door. You are the one who has to walk through.” Note the descriptions of the Matrix thereafter and of the people who are still plugged in. What you have been told, beginning with your first year in law school, is a lie.  Lawyers who accept the lies are plugged in to the Matrix. The red pill signifies opening your eyes.  I offer you the red pill.  Open your eyes.