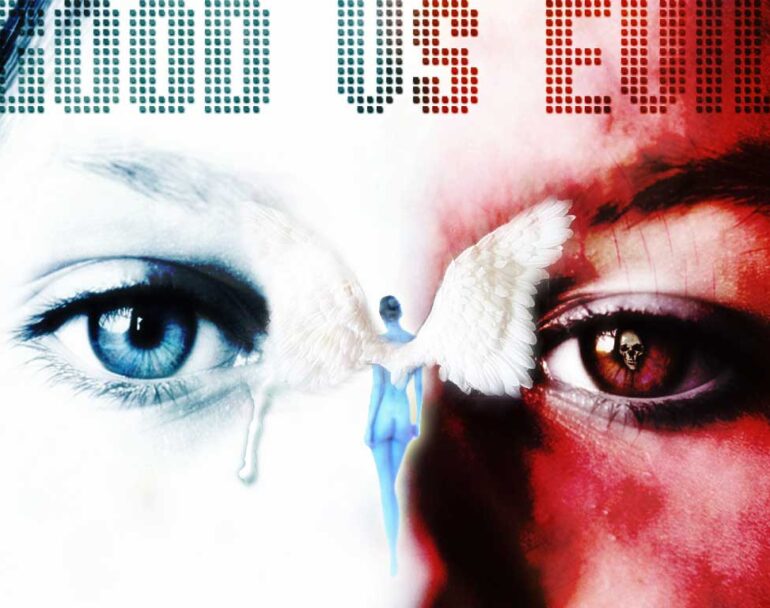 Chief Justice John Roberts essentially argued in the opinion he filed in an abortion case this week that his opinion was both right and wrong.

Justice Clarence Thomas, meanwhile, offered perfect clarity in his dissenting opinion in the same case, June Medical Services v. Russo. He argued that Roberts and the four liberals with whom Roberts concurred were unreservedly wrong.

Thomas, of course, is right.

Roberts’ road to idiocy on the specific issue in this case started four years ago.

In 2016, shortly after Justice Antonin Scalia passed away, the Supreme Court heard the case of Whole Woman’s Health v. Hellerstedt. The question: whether a Texas law that regulated abortion providers was constitutional.

This law — called H.B.2 — required two things that became the subject of the case. The first was that doctors who do abortions must have admitting privileges at a hospital within 30 miles of where they do those abortions. The second was that venues that provide abortions must meet the same “minimum standards” Texas requires of “ambulatory surgical centers.”

The then-eight-member court ruled 5-3 that the Texas law was unconstitutional.

Justices Ruth Bader Ginsburg, Sonia Sotomayor, Elena Kagan and Anthony Kennedy joined Justice Stephen Breyer in claiming it imposed an “undue burden” on the alleged right of a woman to abort her child.

The Supreme Court had first applied this “undue burden” standard to regulations regarding abortion in the 1992 case of Planned Parenthood v. Casey.

“Unnecessary health regulations that have the purpose or effect of presenting a substantial obstacle to a woman seeking an abortion impose an undue burden on the right,” said a plurality opinion in that case, which was co-authored by Republican-appointed Justices Sandra Day O’Connor, Anthony Kennedy and David Souter.

This 1992 Planned Parenthood v. Casey opinion affirmed the court’s 1973 decision in Roe v. Wade — which had created the so-called right to abortion.

When Whole Woman’s Health came up in 2016, Breyer (joined by Ginsburg, Sotomayor, Kagan and Kennedy) concluded that requiring a doctor performing abortions to have admitting privileges at a hospital within 30 miles of where he performs abortions “constitutes an undue burden on abortion access.” They concluded the same regarding H.B.2’s rule that abortion facilities meet the same minimum standards as ambulatory surgical centers.

The main point Alito made in that dissent was technical. He argued the petitioners should fail — on the basis of a legal doctrine called res judicata — because they had filed and lost a previous case challenging the same Texas law.

“Under the rules that apply in regular cases, petitioners could not relitigate the exact same claim in a second suit,” Alito wrote in his dissent joined by Thomas and Roberts.

But Alito went on to say this: “Even if the Court were right to hold that res judicata does not bar this suit and that H.B. 2 imposes an undue burden on abortion access — it is, in fact, wrong on both counts — it is still wrong to conclude that the admitting privileges and surgical center provisions must be enjoined in their entirety.”

So, in 2016, Roberts joined a dissenting opinion by Alito that said the court was wrong to claim that requiring an abortionist to have admitting privileges at a hospital within 30 miles of where he performed abortions imposed “an undue burden on abortion access.”

This week, Roberts concurred with Breyer, Ginsburg, Sotomayor and Kagan in a 5-4 decision that threw out a Louisiana law that did the same thing as the Texas law: It required abortionists to have admitting privileges at a hospital within 30 miles of where they did their abortions.

Did Roberts change his mind that the court had been wrong on this issue in the 2016 case of Whole Woman’s Health.

“I joined the dissent in Whole Woman’s Health and continue to believe that the case was wrongly decided,” Roberts said this week in his concurring opinion in June Medical Services.

“The question today however is not whether Whole Woman’s Health was right or wrong, but whether to adhere to it in deciding the present case,” he said.

Roberts declared he must bow down to what Breyer, Ginsburg, Kagan, Sotomayor and Kennedy had wrongly opined just four years ago.

“The legal doctrine of stare decisis requires us, absent special circumstances, to treat like cases alike,” he said. “The Louisiana law imposes a burden on access to abortion just as severe as that imposed by the Texas law, for the same reasons. Therefore Louisiana’s law cannot stand under our precedents.”

“The plurality and The Chief Justice … conclude that Louisiana’s law is unconstitutional under our precedents,” Thomas wrote.

“But those decisions created the right to abortion out of whole cloth, without a shred of support from the Constitution’s text,” said Thomas.

“Our abortion precedents are grievously wrong and should be overruled,” said Thomas.

Neither God nor the Constitution created a “right” to kill an unborn child. A group of unjust justices did.

John Roberts is now standing on their shoulders and blaming it on stare decisis.