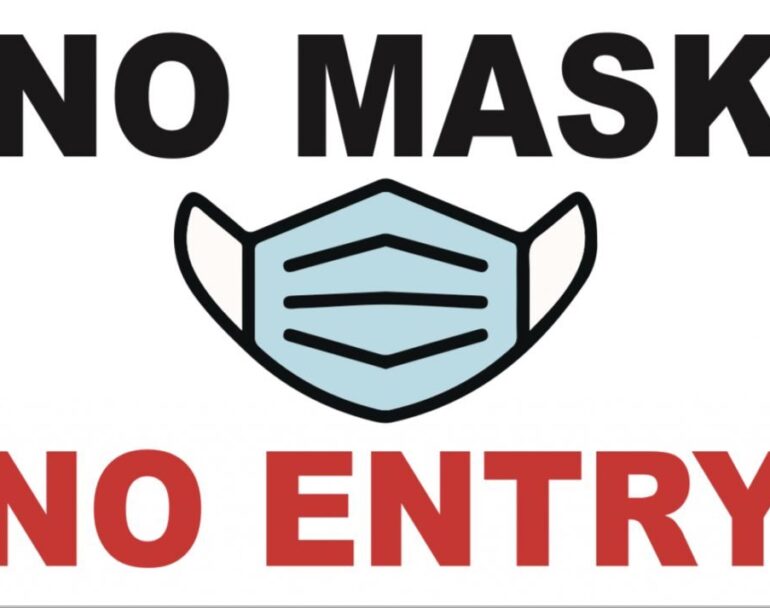 In Ashland County, ”any further attempt to enforce mask restrictions will result in further restraint of any such attempt.”

Ashland, OH – An Ohio Court late Wednesday cast doubt on the lawfulness of the state’s mask mandates, holding that the Governor and Department of Health lack authority to issue such mandates.

The decision by Judge Ronald Forsthoefel of the Ashland County Court of Common Pleas comes on behalf of 1851 Center for Constitutional Law’s client Cattlemans Restaurant in Savannah, Ohio. The Court concludes that “Plaintiffs should not be subject to any further enforcement action,” over masks due to the following:

“The Court’s Order is further evidence that no statute permits Ohio agencies to overregulate all Ohioans over an extended period of time, and that if one did, it would violation the Ohio Constitution’s separation of powers,” explained 1851 Center Executive Director Maurice Thompson. “The decision provides a roadmap for elected officials in other counties, who ultimately maintain the power to protect their citizens from the State’s arbitrary and continuous administrative overreach, since virtually all enforcement of these orders is undertaken locally.”

The Court’s reasoning arises while addressing procedural, jurisdictional, and timing issues in a case that ultimately resulted in an injunction forbidding the county’s health department from suspending food service operations licenses in response to restaurant employees not wearing masks.

The Ashland County Health Department had suspended Cattlemans business license for mask violations in July of 2020, but the 1851 Center won a Temporary Restraining Order permitted the Restaurant to open the next week.