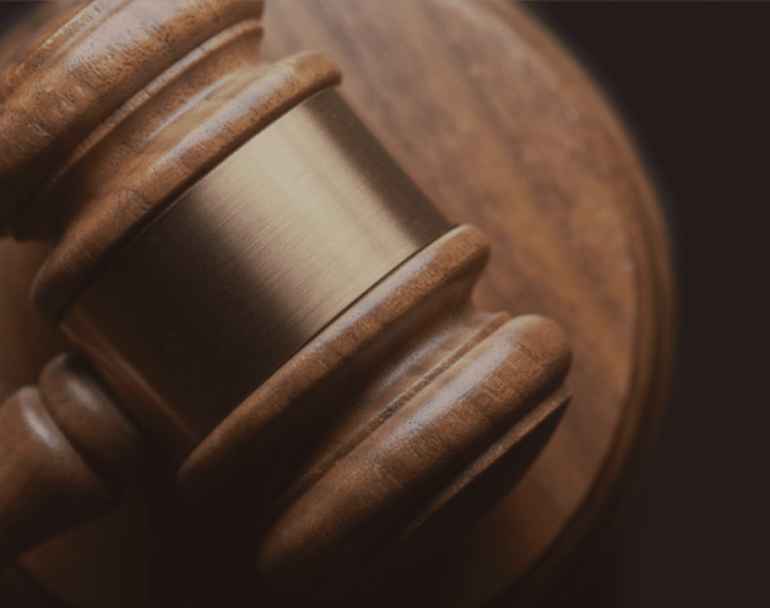 An interesting new paper by Josh Blackman on precedent vs the original constitution in federal courts. From the abstract at SSRN:

Lower court judges, however, do not have that sort of discretion. Consider a judge on a federal circuit court of appeals. First, she is bound by Supreme Court precedents interpreting the Constitution, regardless of whether those precedent are originalist or not. No matter how wrong a given Supreme Court case is, that precedent must be followed. Second, she is bound by circuit precedent interpreting the Constitution, regardless of whether that precedent is originalist or not. Only an en banc majority can reverse circuit precedent, and those proceedings are quite rare.