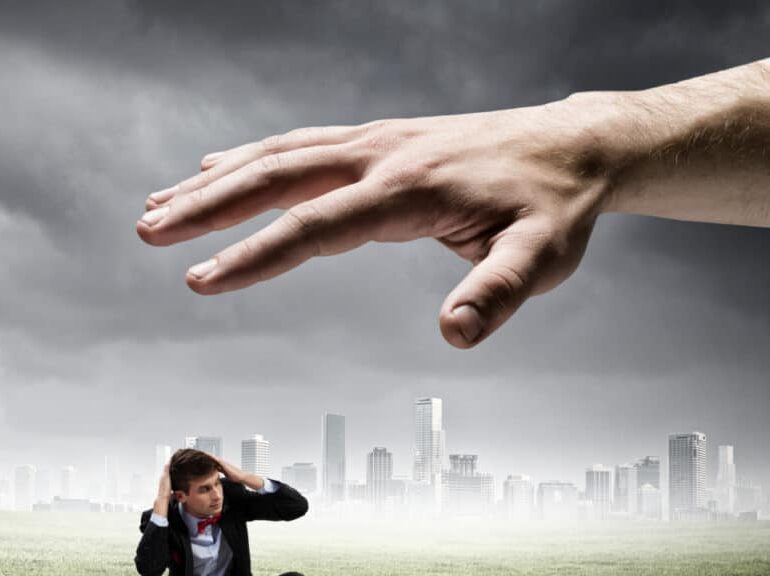 America isn’t in trouble because of Joe Biden.

America isn’t in trouble because of Alexandria Ocasio-Cortez and “The Squad.”

America is in trouble because of the so-called “incorporation doctrine.” This makes every political issue under the sun a “national” issue and takes away any flexibility States once had to handle their own domestic concerns.

If anyone in the founding generation thought the Constitution would be used as a hammer against State legislation, it wouldn’t have been ratified.

We know this because James Madison proposed an “incorporation amendment” as part of the initial package of amendments that led to the Bill of Rights.

Madison wanted the restrictions of what became the First Amendment to apply to the States.

It was defeated. Soundly.

Think about how many problems created by the “culture war” are so-called “incorporation issues:” marriage, drugs, firearms, abortion, cancel culture, and so forth.

You might shake your head and say, “But if we didn’t have the First Amendment, everyone on the right would be canceled!”

I could make a case that the First Amendment has been powerless in stopping these petty tyrants.

But every State already has a “First Amendment,” and States that violate those respective amendments should be taken to task, at the State level. No one be suing in federal court to block a State law.

There is an antidote to this problem, and several members of the founding generation identified it while the Constitution was going through the ratification process, including Hamilton.

If the general government passed an obviously unconstitutional law, the States could ignore it, or in essence, nullify it.

Think about how many laws this concept already covers. Many cities have laws against spitting on the sidewalk. Are they enforced? Never.

Some locations, even recently, had laws against interracial marriage. Last time I checked, those laws were not enforced. That’s nullification.

If local law enforcement stopped arresting people for blatantly unconstitutional acts, much of the tyranny would disappear.

The problem arises when busybody Yankee do-gooders raise a stink and force an issue in court. If we had real lawyers and judges who understood that incorporation was a doctrine created out of thin air in the twentieth century, these little fascists would be put out of business.

Which is why education is the key. It’s also why I run my mouth several times a week on a microphone. Someone has to do it.