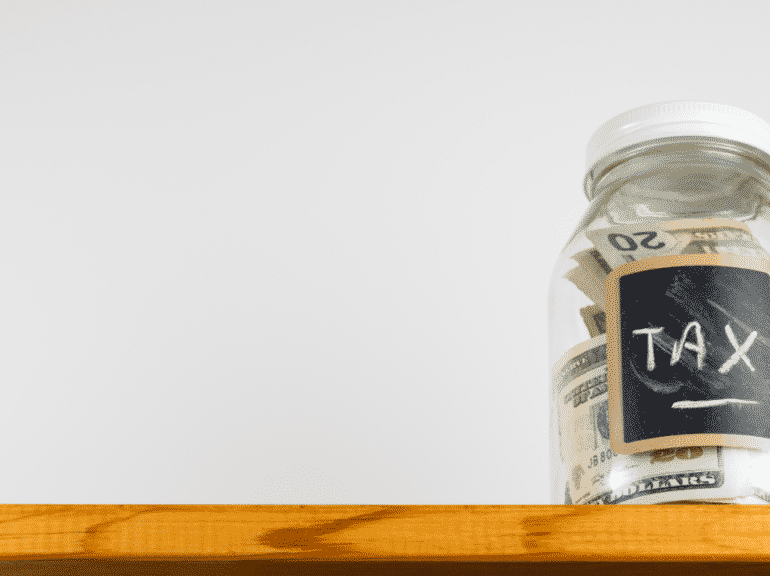 Democratic presidential candidate Sen. Elizabeth Warren’s (D-Mass.) proposal for a federal wealth tax is flatly unconstitutional. This is despite two letters of support from 17 law professors, who apparently signed their names without fully investigating the subject.

The Constitution distinguishes between direct and indirect taxes. Indirect taxes must be uniform throughout the country. Congress must impose the same tax rates on citizens of all states.

But Congress must draft direct tax laws so their revenue is “apportioned” among states by population. Because wealth varies among the states, federal direct tax statutes must feature different rate schedules for each state. The 16th Amendment waived that requirement for income taxes, but not for other direct levies.

Warren’s proposed wealth tax is a classic example of a direct tax. However, it would impose the same rates everywhere without regard to state boundaries, thereby violating the Constitution’s “apportionment” mandate.

Why, then, would law professors sign letters certifying that her proposal is constitutional?

It’s clear from their letters that the signers largely accept two myths about the Constitution’s taxation clauses: (1) the founders didn’t understand the difference between direct and indirect taxes; and (2) almost the only direct taxes are head taxes (which the Constitution calls “Capitations”) and levies on real estate.

The first conclusion is commonly based on an incident at the Constitutional Convention. According to James Madison, Massachusetts delegate Rufus King asked the precise meaning of “direct taxation,” and no one answered him.

But this silence didn’t necessarily stem from ignorance, and Madison never says it did. Ignorance would be unlikely, because the founding-era record shows very wide agreement on the differences between direct and indirect taxes.

References to direct and indirect taxes appear in founding-era newspapers and pamphlets, government documents, economics treatises, the debates over the Constitution’s ratification, and British and American statutes.

The direct/indirect distinction was central to 18th-century tax statutes. Indirect tax statutes placed “duties” on certain luxury items, such as carriages, and on discrete events. The principal “duties” were levies on imports and exports, domestic excises (essentially sales taxes), and charges on legal transactions, such as Parliament’s notorious 1765 Stamp Act.

In addition to indirect tax laws, most jurisdictions enacted separate statutes imposing direct tax schemes. People sometimes referred to a scheme of direct levies as “the land tax.” That label may have confused some modern readers into thinking direct taxes were primarily those laid on real estate. In fact, direct tax or “land tax” statutes usually were levied on much more than land.

Specifically, these statutes typically imposed levies on some or all of the following: annuities, loan proceeds, and other income; livestock, tools, machinery, and other business property; listed trades and occupations (“faculties”); household items—and wealth. Direct tax statutes frequently required that revenue be apportioned among local governments, such as towns and counties.

The record of the constitutional debates shows a keen understanding of these facts. For example, John Marshall, the future chief justice, noted at the Virginia ratifying convention, “The objects of direct taxes are well understood,” and then proceeded to enumerate several of them.

The founding generation noted the vast number of items subject to direct taxes. They addressed how direct taxes caused hardship and how politicians might use them to target unpopular minorities—just as Warren is seeking to do. Many argued that Congress shouldn’t have the power to impose direct taxes at all. Ultimately, the framers added that power because it might be necessary to fund wartime revenue needs.

As noted above, apportionment among smaller units of government was common. That fact encouraged the Constitution’s framers to require that federal direct taxes be apportioned among the states. They also hoped apportionment would protect minorities from being plundered by a ruling coalition. Further, the complexity of apportionment would discourage Congress from adopting direct levies when indirect ones were sufficient. (Some writers add that apportionment was designed partly to punish or accommodate slavery, but there is little evidence for this.)

The facts about direct and indirect taxes are now readily available. They are laid out in a series of studies published over the past two decades, including one I authored. So why would 17 law professors sign letters claiming wealth taxes are indirect?

Some people are tempted by political considerations—and in my long academic career, I learned that many law professors are among them. The fact that many of America’s law schools are one-sided political hothouses further encourages leftist passion at the expense of curiosity and care.

When you are passionate, you prefer to expound before you investigate, and apparently, that occurred in this instance. The law professors’ letters show no familiarity with any of the major studies of the Constitution’s financial provisions. To the extent they contain any analysis, the letters merely extrapolate from some Supreme Court cases issued before those studies were published.

One of the two letters does cite a short, recent article defending the constitutionality of wealth taxes. But that article largely ignores the founding-era record, other than to repeat the discredited claim that the meaning of direct tax “was unclear to the Framers themselves.”

My experience in legal academia taught me that most law professors don’t perform high-quality constitutional analysis. The political bias prevailing on law faculties discourages independent thinking. Moreover, most law professors don’t have the necessary skills: Most are hired with little experience beyond law school and are ignorant of historical method, and of the language, customs, ideas, and jurisprudence of the founding era.

Not surprisingly, they have produced a great deal of nonsense. I have written elsewhere about how law professors promulgated misinformation about the Constitution’s amendment process and many other constitutional provisions—and even about such non-political topics such as the origins of condominium ownership.  Their pronouncements about Warren’s wealth tax comprise yet another example.