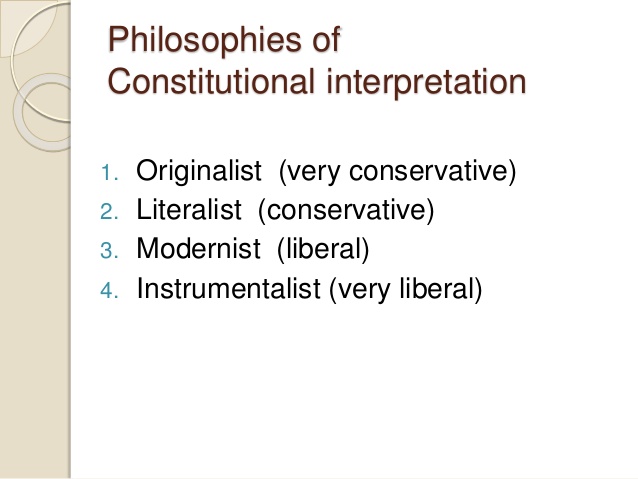 Originalism was a marginal theory when I was in law school. Today it is taken seriously and is moving toward becoming the academic theory to beat. But what is most important practically is that originalism is changing everyday legal culture. That is the greatest significance of the Trump appellate justices. Their legal education occurred when originalism began to be taken seriously. And outside the law schools, it was nurtured by the Federalist Society and thus became part of their ordinary professional life.

We are already seeing the effects of the Trump appellate judges in the originalist methodology of their legal opinions. For instance, in the recent case of Turner v. United States, the issue was whether the right to counsel attached to an accused before indictment at the stage when he was offered a plea by the government — an offer which was to disappear after a set time. Under Supreme Court precedent the answer is clearly no, as the overwhelming majority of the en banc sixth circuit court of appeals held. But John Bush, a newly appointed Trump judge, concurred dubitante only under the compulsion of Supreme Court precedent which he was powerless to change. Judge Bush read the words of the Constitution as informed by their historical meaning to cover the time when a plea bargain was offered.

The concurrence has a significance beyond this legal issue. First, it shows again that originalism is a theory that disciplines its adherents to reach results that politics would not predict. Bush is a Trump nominee and thus social scientists of judicial politics — the so-called attitudinalist school — would predict that he would not favor expanding criminal defendants’ rights. But an originalist is concerned with meaning, not political results.

Second, the opinion was joined by Judge Raymond Kethledge. He is one of the favorites to be President Trump’s next nominee to Supreme Court and his joining suggests strong originalist sympathies.

Third and most fundamentally, Bush’s opinion shows how legal culture changes. This concurrence aids the cert position with which Turner will surely challenge this appellate decision at the Supreme Court. But more importantly, it provides incentives for attorneys before appellate courts to bring originalist research to the attention of the Court. And it gives scholars even more incentives to do such research because of the greater chance it will make a difference.

Originalist justices at the Supreme Court can do only so much to advance originalism. They do not have time for research and their cases come framed by decisions and arguments below. Originalism will become definitively our law only when the Supreme Court sits atop a legal culture where inferior courts, litigants, and legal scholars steep their arguments in originalism.