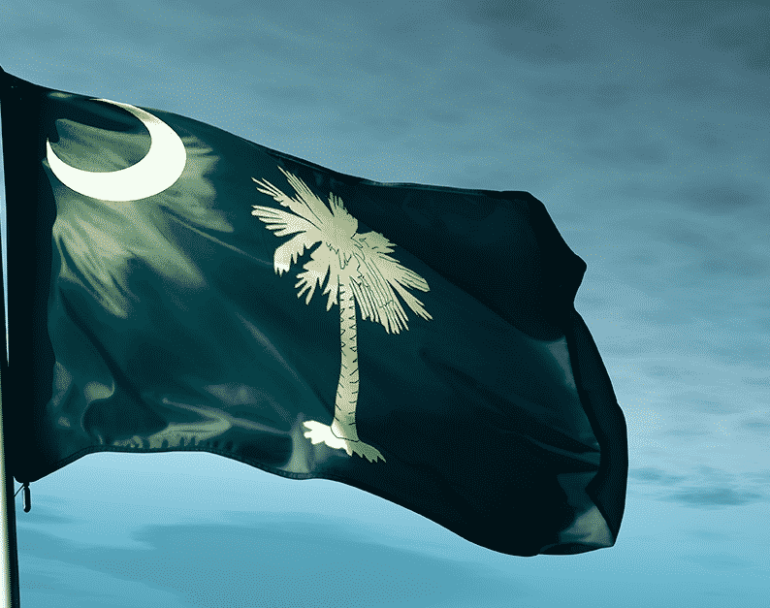 COLUMBIA. S.C. (Jan. 30, 2019) – A bill filed in the South Carolina Senate would create a joint legislative committee to evaluate the constitutionality of federal laws, creating a foundation to take further action and nullify unconstitutional federal acts in effect.

Senator Rex F. Rice (R-Easley) filed Senate Bill 392 (S.392) on Jan. 22. The proposed law would create the Joint Committee on Federalism to evaluate whether a federal law is authorized by the Constitution. The bill is similar to a proposal introduced by Rice last year but failed to land a public hearing in the Committee on Judiciary.

Provisions in S.392 would establish the committee for the purpose of evaluating whether a federal law is authorized by any provision in the U.S. Constitution or its corresponding amendments. The committee would rely on three criteria

“The committee may rely on other relevant sources, including federal court decisions; and is not bound by a holding by a federal court.”

Under the proposed law, if the committee determined a law is not authorized by the Constitution, it would have the authority to request a meeting with members of Congress and the federal governmental entity responsible for adopting or administering the federal law, as well as make recommendations to the South Carolina General Assembly regarding future action. The committee would be required to file an annual report outlining all of the federal laws it finds are not authorized by the Constitution. It would also be required to post its report on a public website.

Passage of S.392 would create a platform for nullifying unconstitutional federal actions in effect in South Carolina. Once identified, the legislature could take further action and refuse to enforce or implement federal acts not authorized by the Constitution.

Based on James Madison’s advice for states and individuals in Federalist #46, a “refusal to cooperate with officers of the Union” provides an extremely powerful method to render federal laws, effectively unenforceable because most enforcement actions rely on help, support and leadership from the states.

Nobody disputes a state’s authority to evaluate the constitutionality of a federal act. There is also a longstanding legal principle affirming that states can refuse to provide personnel or resources for federal purposes. Simply put, the federal government cannot force states to help implement or enforce any federal act or program. The anti-commandeering doctrine is based primarily on five Supreme Court cases dating back to 1842. Printz v. U.S. serves as the cornerstone.

S.392 has been referred to the Senate Committee on Judiciary, where it will need to pass by a majority vote before moving to the full House.