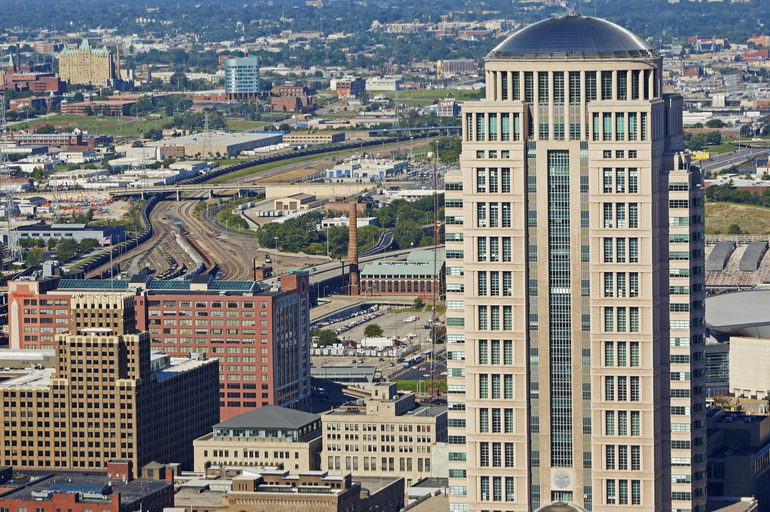 I had the pleasure of being on panel with Pamela Karlan of Stanford Law School at the Eighth Circuit Judicial conference. There she set forth a view of the “modalities” of constitutional interpretation, arguing that judges should consider a variety of factors in interpreting our fundamental law. She opposed originalism. Indeed, original meaning was not even included as a factor, as I remember.

We did not have a chance to respond to one another directly, because the audience was given the time after our talks to ask questions. But I would have said that originalism of the best kind encompasses modalities that help fix meaning and rightly does not include those that don’t. In a series of posts, I will describe how originalism responds to each of Professor Karlan’s various “modalities.” To be fair, I may not remember them all.

Text—Almost all forms originalism include text as a consideration. Public meaning originalism makes it the primary one. Mike Rappaport and I have suggested that the Constitution is written in the language of the law and thus it is a legal text’s meaning that is relevant. In this form of originalism, some of Professor Karlan’s amusing jokes about the inadequacy of the text to resolve issues would fall flat. For instance, she wondered whether the phrase “natural born citizen” would include someone born by Caesarean. But as Michael Ramsey shows, “natural born” was a legal term that emerged in British legislation. Understood with reference to prior law, there would be no doubt that the legal meaning would include a Caesarean birth within the territory of the United States and this meaning would resolve many other possibly disputed issues.

Structure—Professor Karlan also suggested that structure could be relevant. Most originalists would agree that the meaning of the Constitution is not clause-bound and that the structure of the entire document could sometimes be relevant to resolving the original meaning of texts that might otherwise be unclear.

For instance, the use of words in other provisions can sometimes shed light on the meaning of the one at issue. In McCulloch v. Maryland, Chief Justice John Marshall interpreted the term “Necessary” in the Necessary and Proper Clause by noting that the phrase “strictly necessarily” was used elsewhere in the Constitution. This other use provided evidence that the unmodified term “necessary” did not mean strictly necessary, but something closer to conducive. Such arguments now go under the name of intratextualism but they were deployed before the Founding as well. Thus, under original methods of originalism, like other rules deemed applicable at the time, the intratexualist canon helps constitute the meaning of words and phrases in the Constitution. There is nothing about originalism in general that suggests that terms should be read in isolation from others and original methods confirms that they were not so interpreted.

Original methods originalism would also agree that entire structures of the Constitution, like the separation of powers, which was mentioned by Professor Karlan, might be relevant as well. For instance, interpreting the Virginia Constitution in 1794, some judges in Kamper v. Hawkins relied on a general separation of powers provision to help determine whether a judicial court was appropriately established under clauses that were more specific but not nevertheless completely clear. Such general structural arguments were likely alive and well at the Founding. And that makes sense: the structure of institutions created by a legal document may clarify the more specific words defining the operations of those institutions.

But structural arguments have to be used with care, because there is a temptation to treat structure at a very high level of generality to defeat the meaning of more specific provisions. This is a problem, akin to one that Mike Rappaport and I have described as the abstract meaning fallacy of assigning too abstract a meaning to a constitutional provision and thus creating judicial discretion where none or less existed.

In my next post, I will describe how the next modality of Professor Karlan’s—promoting democracy—provides another example of this fallacy, But the important point of this post is that Professor Karlan’s first two modalities are ones that are encompassed—indeed at times—demanded by the best understanding of originalism.