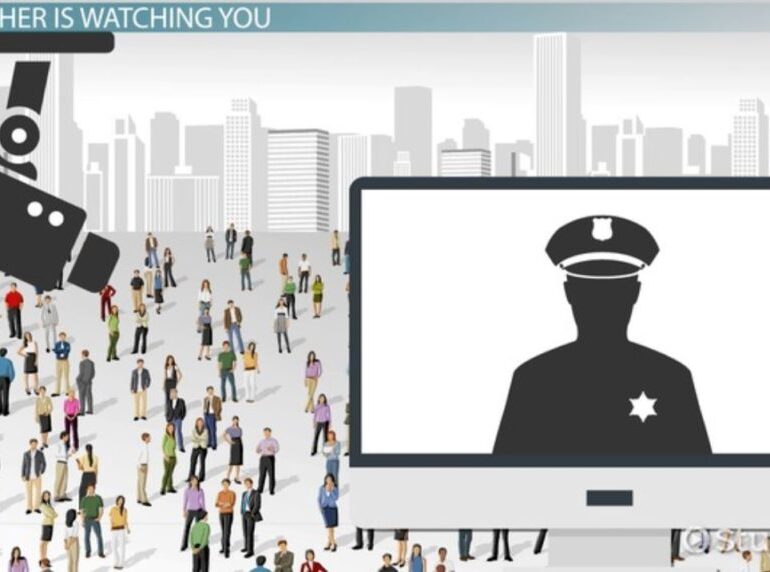 Countless warnings about how law enforcement could use contact-tracing apps to monitor people have gone unheeded.

“According to Minnesota Public Safety Commissioner John Harringon, officials there have been using what they describe, without going into much detail, as contact-tracing in order to build out a picture of protestor affiliations — a process that officials in the state say has led them to conclude that much of the protest activity there is being fueled by people from outside coming in.”

Recently, 100 human rights groups warned that an Apple-Google contact tracing app could be used as a cover to identify activists and minorities.

“An increase in state digital surveillance powers, such as obtaining access to mobile phone location data, threatens privacy, freedom of expression and freedom of association, in ways that could violate rights and degrade trust in public authorities—undermining the effectiveness of any public health response. Such measures also pose a risk of discrimination and may disproportionately harm already marginalized communities.”

So despite all assurances to the contrary, it appears that 100 human rights groups were right; law enforcement can and will use contact tracing to identify protesters.

“Geofencing captures the social media posts of people entering a specific area. The technology locates any cellphones that cross into the area by locking onto their geolocation systems, and then records social media posts and sometimes other data from the phones.”

A recent Business Insider article describes how police use Big Tech to monitor activists and protesters the moment they walk out their door.

“Law enforcement agencies have made full use of high-tech surveillance tools as protests sweep the country following the death of George Floyd. A predator drone operated by Customs and Border Patrol circled above protesters in Minneapolis.”

Both of these articles reveal a frightening array of Big Tech surveillance devices being used by police nationwide.

While both articles do a great job of revealing some of the ways law enforcement can monitor anyone, it really did not go into detail about how invasive Big Tech’s surveillance devices truly are.

Let’s say you use your smartphone for everything; texts, phone calls, pictures, music, etc., if you also use Alexa or a NEST thermostat or any smart device in your home, these devices collect, store and transmit all that personal data, which police can use to identify a person. Police can also identify people who use a Tablet or laptop, because like a phone they have an IP and MAC address.

If you use any of these devices to make online purchases, police can ask those companies to provide details of what you bought and when. Anytime you use a credit/debit or customer rewards card, someone is compiling a database of everything you purchased.

Let’s say you drive or take public transit, police can track your vehicle and they can use facial recognition to identify where you work or which bus or train stops you use.

If you drive or take an Uber or Lyft, chances are your personal information is being recorded and used to build a massive database of your comings and goings. From the moment you step outside of your home, your neighbor’s Ring doorbell or Flock cameras have identified you, your family and your vehicle.

And if they are any social distance snitches in your neighborhood, they have recorded you and reported you to police via Ring Neighbors or NextDoor.

Thanks to Big Tech, a person’s everyday life is no longer private. Now everything we do is being recorded in real-time. Things like what and where you eat, who your friends and family members are, who your family doctor is or where you worship are all available to law enforcement.

Despite what Big tech, politicians and law enforcement say, AI and smart devices are being used to identify activists and protesters.