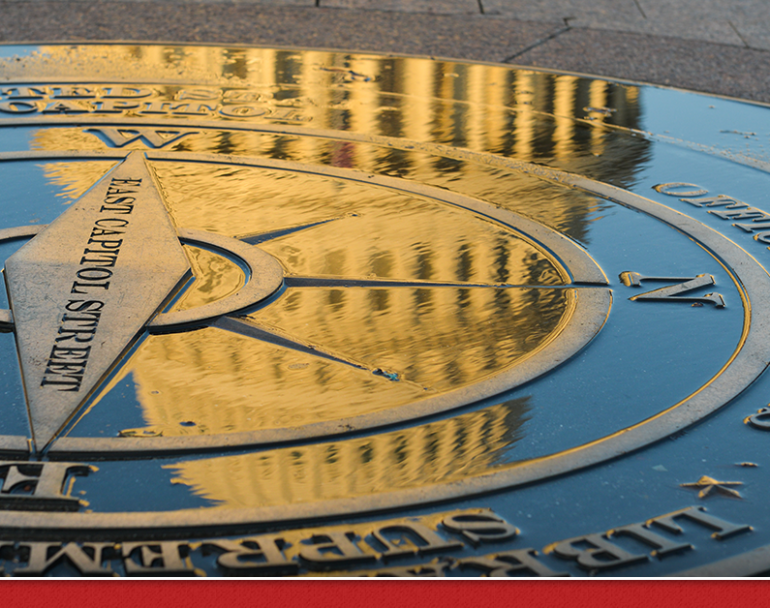 It’s not just Obamacare that’s the problem. Now federal regulations are interfering in the direct primary care market too.

The federal government is a giant wrecking ball destroying the American healthcare system. Obamacare jacked up the price of healthcare and made it difficult for those who don’t qualify for subsidies to afford insurance. Now the feds are going after the one business model that promises to inject some measure of price control into the U.S. healthcare system.

The direct primary care model provides a way for people to bypass the onerous and expensive Obamacare system by entering into direct relationships with a primary care provider. Under a direct primary care agreement (sometimes called medical retainer agreements) patients pay a set monthly fee to the practice. In exchange, the doctor provides a menu of primary care services at no additional cost. These generally include unlimited office visits, preventative checkups, medical procedures that can be performed in the office, and some diagnostic tests.

By operating outside of the insurance system, direct primary care practices also obtain significant discounts on lab work, prescription drugs, and diagnostic tests such as MRIs and CAT scans.
According to Michigan Capitol Confidential, by removing a third party payer from the equation, medical retainer agreements help both physicians and patients minimize costs. Jack Spencer writes:

Because no insurance company stands between patient and doctor, the hassles and expense of bureaucratic red tape are eliminated, which have resulted in dramatic cost reductions. Routine primary care services (and the bureaucracy required to reimburse them) are estimated to consume 40 cents out of every dollar spent on insurance policies, so lower premiums for a given amount of coverage are another potential benefit.”

This represents the kind of cost control Obamacare promised but failed to deliver. In 2015, Tom Woods interviewed a Kansas doctor who utilizes the direct primary care model. Dr. Josh Umbehr’s practice demonstrates the cost savings possible when doctors are unfettered from the bureaucratic health insurance system.

These direct patient/doctor agreements allow a system uncontrolled by government regulations to develop. It makes doctors responsive to patients, not insurance company bureaucrats or government rule-makers. Allowing patients to contract directly with doctors via medical retainer agreements opens the market. Under such agreements, market forces ultimately set price for services based on demand instead of relying on central planners with a political agenda. The end result will be better care delivered at a lower cost.

On top of savings, I get much better service than I ever did with my traditional insurance-driven practice. I get same-day appointments and my doctor consults with me via email and text. When my wife injured her foot over a holiday weekend, the doctor was able to make an accurate diagnosis and recommend an effective treatment until she was able to get the office a couple of days later. This saved us a trip to the emergency room – not to mention hundreds of dollars.

Over the last few years, a number of states have passed bills to facilitate direct primary care. These new laws specify that such agreements do not constitute insurance, thereby ensuring doctors and patients remain free from the onerous requirements and regulations under the state insurance code. A more open healthcare marketplace within a state will help spur de facto nullification of Obamacare.

Our provider recently told us that doctors and nurses can no longer interact with us via text message and email because it’s not secure and thus violates HIPAA. In order to deal with these unconstitutional federal regulations, the practice is developing a completely secure system communications system. But of course, that will cost them a significant amount of money that will eventually be passed on to the patients. Never mind that I was perfectly happy communicating by text and email.

This is a prime example of the federal government imposing one-size-fits-all solutions that end up hurting consumers and raising prices. In a free marketplace, some providers would certainly build their practice around digital security. Consumers who highly value data protection would flock to those practices. Those of us who are less concerned about doctor/patient texting would choose providers based on their own preferences.
This exposes the root problem with federal healthcare. It presumes 350 million people want and need the same thing, and imposes rules and regulations based on the preferences of politicians, bureaucrats and well-monied lobbyists. The result – steeper costs, higher prices, and fewer choices.
Fortunately, markets generally find a way – even in the face of onerous regulations. Direct primary care is a good example. With states stepping in to reduce regulatory barriers, this model has the potential to thrive and provide us with a much-needed healthcare alternative. Let’s hope the federal wrecking ball doesn’t destroy that too.