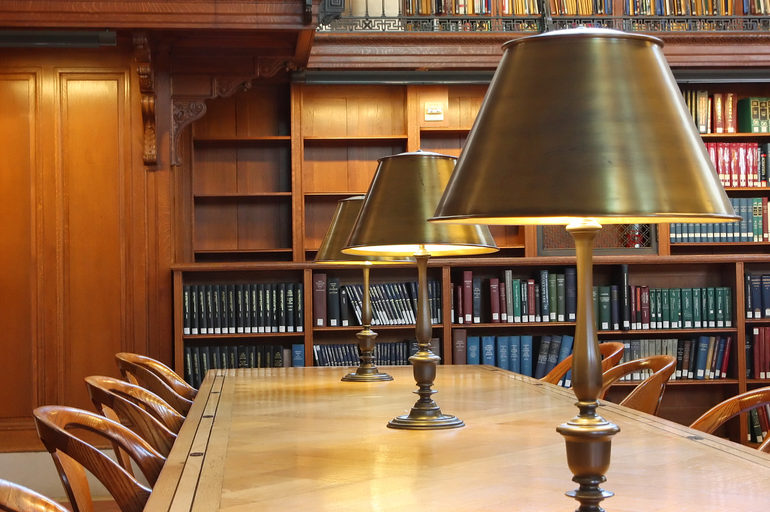 Recently, Michael Dorf wrote an interesting post about originalism and precedent. Dorf’s post raises some significant points about this crucial area for originalists. Here I would like to explore and answer some of Dorf’s questions while explaining my own theory of precedent. My theory, which John McGinnis and I developed in our book Originalism and the Good Constitution, allows for a principled role for precedent while avoiding the problems raised by Dorf.

Dorf raises many important points. One is that many originalists do not have an integrated theory of precedent. They simply assume that any workable theory of constitutional law must have precedent, but they don’t explain why.

I agree here with Dorf. In fact, a failure to explain why precedent is allowed leaves some of these originalists vulnerable to the claim of the anti-precedent originalists—people like Gary Lawson and Michael Stokes Paulsen—who argue that the Constitution’s original meaning does not allow for nonoriginalist precedent, since only the Constitution, not precedent, is the supreme law of the land.

My theory of precedent has an answer to this issue. The short version is that the Constitution allows for precedent. It is part of the judicial power to decide cases in accordance with the law governing precedent. This provides a principled and textual explanation why precedent is allowed under originalism.

This is an important point. The Constitution’s judicial power need not be interpreted to require a particular precedent approach. For various reasons, interpreting it to require a particular precedent approach is not a persuasive position. To state just one: precedent rules depend on various circumstances that change over time and therefore they were unlikely to be baked into the Constitution (especially into a single phrase—judicial power).  Instead, the Constitution allows precedent, but does not specify the particular approach—the precedent rules are determined by other law, specifically the common law and congressional statute.

Dorf concludes his post by asking a host of questions about how one would determine what the framing era precedent rules were. The questions he asks are both good and difficult. But they do not have all that much relevance to my view. The precedent rules are not part of the original meaning. At present, they are part of the federal common law (until changed by Congress).