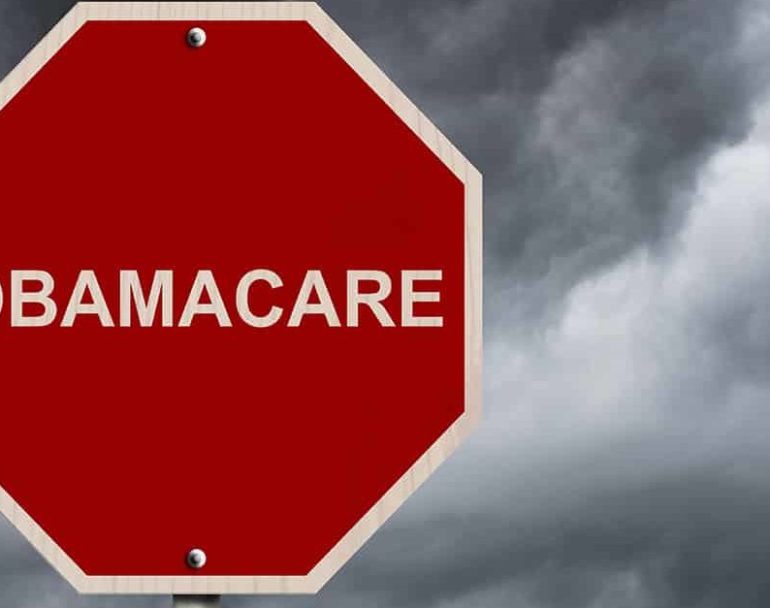 Court challenges to the facetiously named “Affordable Care Act” — “Obamacare” — are more important than ever.

Asked about the constitutional basis for Obamacare, Democratic Michigan Rep. John Conyers — a leading supporter — was unable to name any. Conyers’ fumbling response was caught on video. It became symbolic of the contempt Obamacare’s promoters showed for the Constitution.

But more than eight years after the measure passed, opponents still have not sought judicial review of most of its constitutional defects.

Two factors argue for more challenges to the law’s constitutionality. First, although Congress has repealed the mandate that individuals purchase government-approved health insurance, it is now clear that Congress will not free us from the rest of the law.

Second, with the Supreme Court fortified by the addition of Justices Neil Gorsuch and Brett Kavanaugh, it may be willing to protect the Constitution against the failed and unpopular scheme.
The media sometimes claim the Supreme Court “upheld” Obamacare. In fact the court has addressed the constitutionality of only two of its parts: the Medicaid mandate on the states, which the court struck down; and the penalty on individuals for not purchasing health insurance, which Congress has since repealed. In another case, six justices rescued the measure from its own sloppy drafting, although not on constitutional grounds.

Even the Supreme Court’s decision sustaining the penalty was a very close call. The justices first ruled that the penalty exceeded congressional power under both the Constitution’s Commerce Clause and Necessary and Proper Clause. They then held it to be a constitutionally-permissible “indirect tax,” but only by a 5-4 margin.

There have been reams of speculation as to why the majority voted to uphold the penalty. I believe the most charitable answer is also the most persuasive one: The court simply did not have the information it needed to decide the issue correctly.

There is clear historical evidence as to what the Constitution means by the terms “tax,” “direct tax,” and “indirect tax.” But those involved in the case presented little of this evidence to the court. The court, therefore, proceeded on what little it had, and erroneously classified the penalty as an indirect tax. (Ideally, though, the justices should have ordered a more thorough briefing on the tax issue.)

The penalty is gone, but the remainder of Obamacare still plagues us. There are several legal theories available for attacking the remainder. One is that in passing Obamacare, Congress violated the Constitution’s Origination Clause. (There already have been some Origination Clause challenges, but they were unsuccessful because the litigants misunderstood what the clause permits and prohibits.)

The Origination Clause states that “All Bills for raising Revenue shall originate in the House of Representatives; but the Senate may propose or concur with Amendments as on other Bills.” With important modifications, the Origination Clause applied to Congress a legislative rule borrowed from the British Parliament and from several state legislatures.

The meaning of the Origination Clause as the founders understood it is as follows:

Only a representative, not a senator, may introduce a tax bill.

The bill must pass the House before going to the Senate.

However, the Senate (unlike the British House of Lords) is not bound to simply accept or reject whatever the House passes. The Senate may “amend” tax bills before passing them.
The House must approve any amendments.

The Senate created Obamacare by seizing a minor revenue bill that had passed the House, stripping out its contents, inserting new taxes (which it had the power to do), and adding some permanent appropriations and a Goldbergian regulatory scheme — which it had no power to do.

A purported “law” passed in violation of the Origination Clause is void. However, for a court to invalidate such a measure, litigation must be brought by the proper plaintiffs and on the correct legal theory. Previous Origination Clause plaintiffs lost because they attacked Obamacare’s taxes instead of its regulations. Plaintiffs suing for relief from regulations that harm them may have more success.