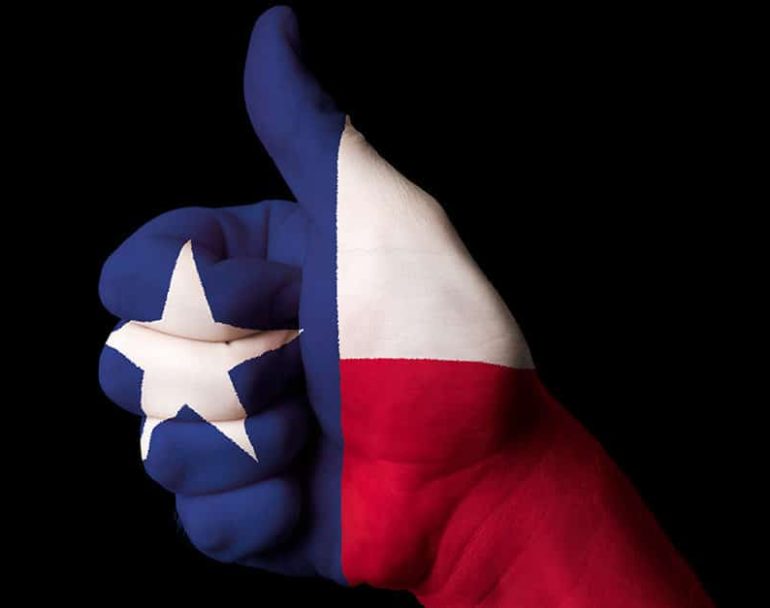 AUSTIN, Texas (May 1, 2019) – Last week, a Texas House committee unanimously passed a bill that would expand the state’s “Right to Try” law, setting the foundation to nullify in practice additional Food and Drug Administration (FDA) rules that deny access to experimental treatments by patients with severe chronic diseases.

Rep. Tan Parker (R-Flower Mound) filed House Bill 805 (HB805) on Jan. 14. The legislation would enable patients suffering from chronic diseases to access medications and treatments not yet given final approval for use by the FDA. The bill defines a chronic disease as a condition, illness or injury that can be treated, but not cured or eliminated, and that entails significant functional impairment or severe pain. Under the law, the commissioner of health services would determine the specific qualifying conditions.

HB805 is based on the Texas Right to Try law that went into effect in June of 2015. The law enables terminally ill patients to access medications and treatments that do not have final FDA approval. Since the law went into effect, at least 78 patients in Texas have received an experimental cancer treatment not allowed by the FDA.  If passed, HB805 would effectively expand Right to Try to patients suffering from chronic illnesses.

Language in HB805 references the success of Right to Try in the Lone Star State.

“The Right To Try Act, as added by Chapter 502 (H.B.21), Acts of the 84th Legislature, Regular Session, 2015, has had tremendous success in saving the lives of many patients with a terminal illness … …patients who are battling a severe chronic disease that is debilitating or causes severe pain do not have the luxury of waiting until an investigational drug, biological product, or device receives final approval from the United States Food and Drug Administration.”

HB805 includes provisions similar to those in the current Texas Right to Try law. Specifically, the legislation prohibits state officials from any actions that would prevent the lawful administering of experimental procedures to eligible patients. It reads, in part:

“An official, employee, or agent of this state may not block or attempt to block an eligible patient’s access to an investigational drug, biological product, or device under this chapter.”

This is important since local law enforcement often works closely with federal agencies to take aggressive actions to stop state program that aren’t in line with federal law. Including this provision ensures that the ‘boots on the ground’ for law enforcement – the locals, won’t be taking any action to stop sick people from trying new treatments. The feds will have to handle it, and they don’t have the manpower or resources to get the job done.

Healthcare providers are also protected under the bill, with a prohibition against revoking a license or issuing sanctions based on recommendation or issuance of such investigational treatments. Manufacturers of medications and treatments are shielded from legal recourse as well.

HB805 expands on the foundation established by Right to Try for terminally ill patients. This demonstrates an important strategic point. Passing bills that take a step forward sets the stage, even if they are limited in scope. Opening the door clears the way for additional steps. You can’t take the second step before you take the first.

HB805 will now move to the House floor for further consideration.