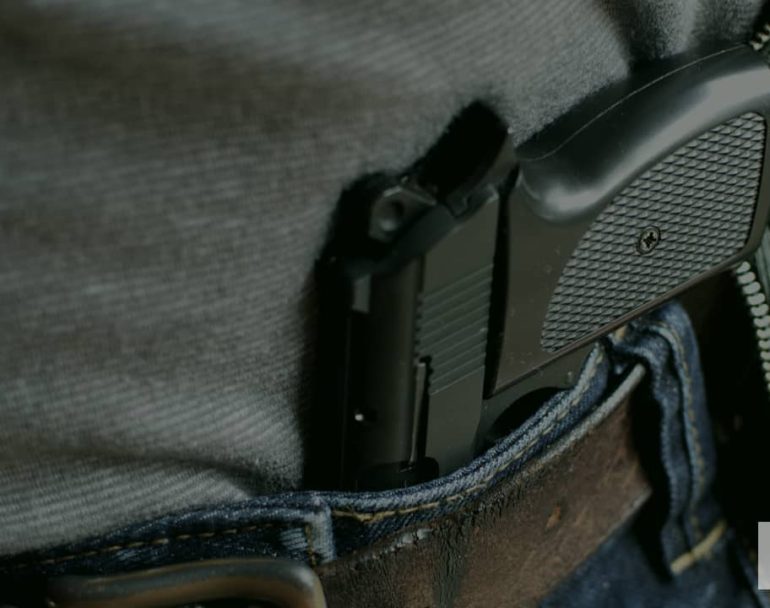 A coalition of 11 Republicans sponsored Senate Bill 150 (SB150). Under the new law, it is now legal to carry a firearm concealed in Kentucky without a license.

“Persons age twenty-one (21) or older, and otherwise able to lawfully possess a firearm, may carry concealed firearms or other concealed deadly weapons without a license in the same locations as persons with valid licenses issued under KRS 237.110.”

The state will continue to issue concealed carry licenses for those who wish to carry concealed in states that offer CCDW reciprocity.

Several “poison pill” amendments were proposed in the House to effectively kill the bill. Grassroots pressure was instrumental in holding legislators’ feet to the fire and moving the bill forward. Activist T.J. Roberts called the grassroots pressure “fundamental.”

“Politicians do not support your fundamental liberty. The grassroots must put pressure on politicians to act in support of liberty. Multiple politicians wanted to kill this bill. Once they realized they would lose their job if they did kill the bill or poison it with anti-gun amendments, they fell in line.”

Roberts said grassroots leaders are already looking at ways to build on the momentum.

“A good next step for gun rights would be to nullify NICS in Kentucky by separating our background check system from that tyrannical federal system. In other issues, it may be time to pass the taxpayers bill of rights here in Kentucky.”

State actions such as the passage of SB150 lower barriers for those wanting to the option of defending themselves with firearms and encourages a “gun-friendly” environment that makes federal efforts to limit firearms that much more difficult. 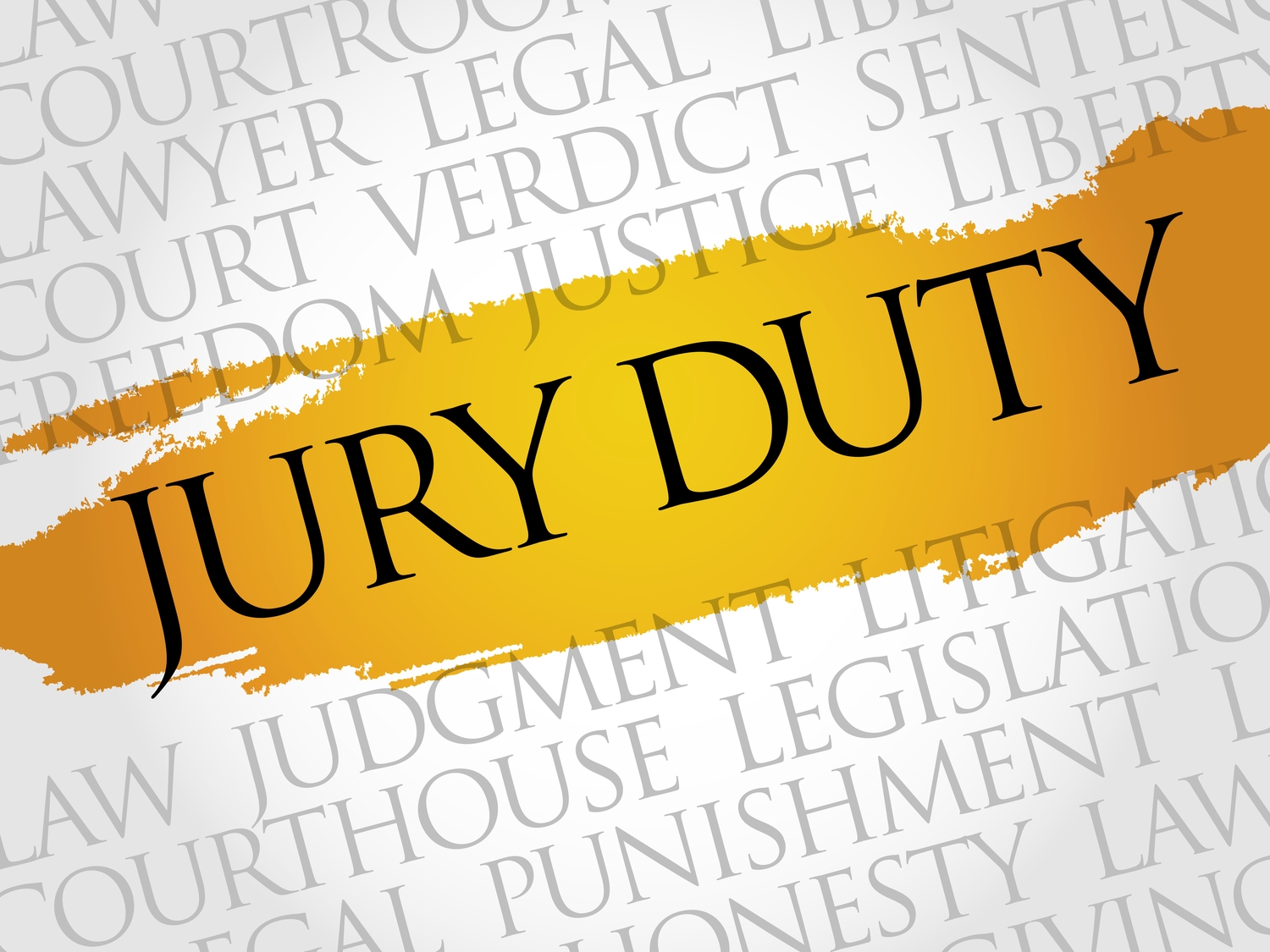 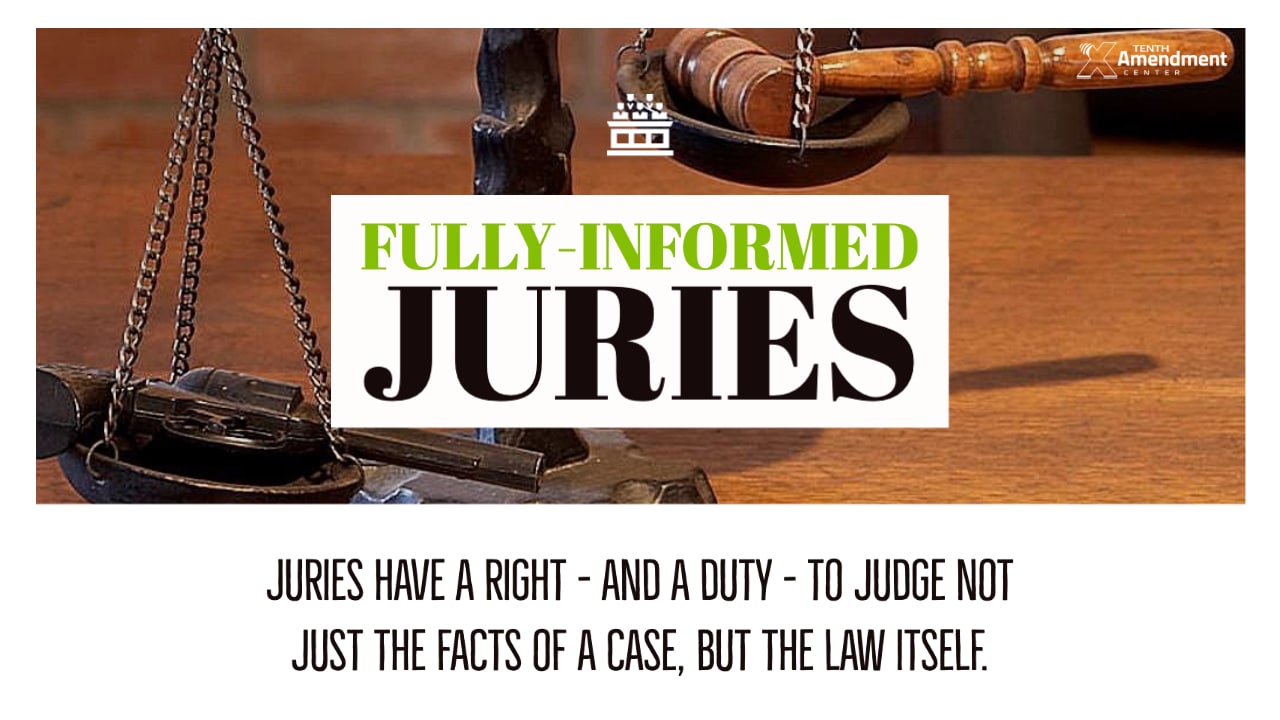