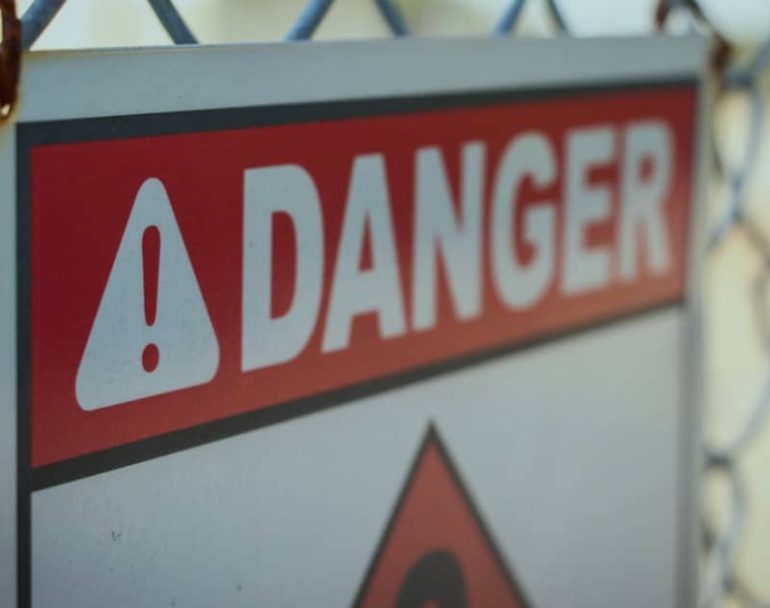 As several “melanges” on talk radio have illustrated, mainstream media people—always subject to crowd behavior—currently are perseverating on the idea that we are in a constitutional crisis.

And, indeed, we are in a partial constitutional crisis. But it is something much deeper and more important than the political theater on which the media are now focused.

The word “crisis” originally meant “decision point,” implying something short-lived, and we still use the word that way in some contexts. But we also use the word in a longer-term sense (as in “continuing crisis”).

On the other hand, one kind of situation certainly in the category of “constitutional crisis.”  This is when (1) a constitution is still nominally in effect, but (2) political actors persistently disregard all or part of it, and (3) they get away with doing so over a significant period of time. In that case there is a divergence between what is supposed to be “the supreme Law of the Land” and what is actually happening. If the divergence is corrected, the crisis is over because the rules again prevail. If it is not corrected, the crisis ends because the constitutional system has vanished.

The Civil War was a premier example: Eleven states refused to acknowledge the legitimate election of a president and seceded from the Union.  The New England secession/resistance movement during the War of 1812 had some of the same characteristics, as did the president’s unprecedented assumption of power in World War I.

* Incarceration of Japanese-Americans in concentration camps without cause and without habeas corpus;

* Executing a civilian American citizen on American territory without trial by jury;

* disregarding the Constitution’s limits on federal fiscal and regulatory powers;

* massive transfers of power to unelected administrative agencies; and

* recurrent violations of the Bill of Rights.

In other respects, the constitutional system remains intact. But in the areas listed above, there is a wide difference between what is supposed to be the “supreme Law” and what we actually have.

Will the American people correct the situation and end the crisis? Or is our era of constitutional government over? The answers depend largely on the fate of the “convention of states” movement.