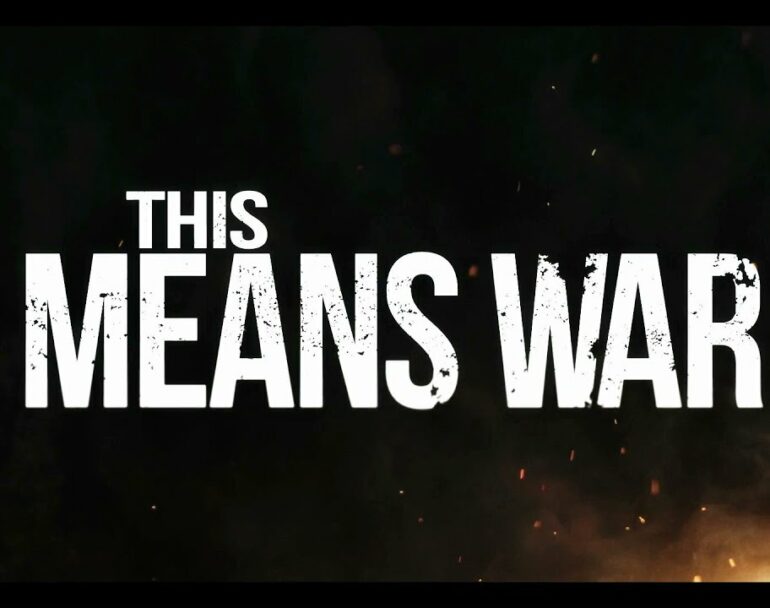 If you’ve been following the news at all, you know Pres. Trump ordered an airstrike that killed a prominent Iranian general in Iraq. This followed a fracas at the U.S. embassy in Baghdad. When you boil it all down, the president of the U.S. ordered the execution of a foreign general in another foreign country.

Some people have bristled at me calling it an “execution.” They say the general is an enemy of the U.S. and we are at war. Taking out an enemy’s command structure isn’t an execution per se. It’s a legitimate military action in a time of war.

There is a big problem with this reasoning. The U.S. is not at war with Iran – at least not in a legal or constitutional sense. Therefore, the president had no authority to authorize such an action.

The Constitution carefully separated war powers. Congress declares war. The president executes the will of the legislature. As George Washington insisted:

“The Constitution vests the power of declaring war with Congress, therefore no offensive expedition of importance can be undertaken until after they have deliberated upon the subject, and authorized such a measure.”

The founders vested the power of declaring war in the legislature for a reason. They didn’t want a single individual having the power to drag America into war. As James Madison astutely noted:

“The constitution supposes, what the history of all governments demonstrates, that the executive is the branch of power most interested in war, and most prone to it. It has accordingly with studied care vested the question of war in the legislature.”

I talk more about war powers in the most recent episode of the Thoughts from Maharrey Head podcast. There are also some links on the show notes page to articles you can read for even more detail.

Now, you might be thinking, ‘Why does it matter?’  After all, when it comes to our national security, we need bold decision-making.

Well, I’ll tell you why.

If you care about liberty, you’d better start drawing some constitutional lines in the sand.