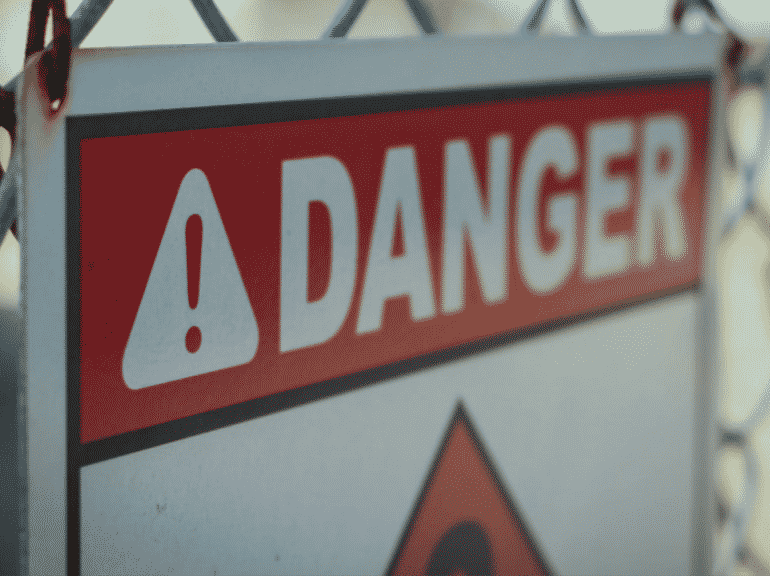 Anybody spending any time in the south knows all about Kudzu. The vine covers pretty much everything along some stretches of roadway in Georgia, Alabama and other southeastern states.

Originally introduced to the U.S. during the Centennial Exposition in Philadelphia in 1876, the fast-growing vine quickly became popular. Japanese exhibitors planted a garden of Kudzu during the expo, and Americans were drawn to the large green leaves and fragrant blooms.

During the Great Depression, the Soil Conservation Service promoted Kudzu for soil erosion control. Soon, Civilian Conservation Corps workers spread out across the southeast planting Kudzu. In the early 1940s, the government offered up to $8 an acre to farmers as an incentive to plant the vines in their fields. The hot humid climate proved ideal for the plant’s growth, and Kudzu began a march across the south like Sherman’s army.

Turns out, it was a little too much of a “good” thing.

Kudzu grows as much as a foot a day. Soon it began to overgrow everything, squeezing out native plants and damaging the environment it was meant to protect.

Ironically, Americans instinctively distrust concentrated, centralized power. Doubt it? Go out on a busy sidewalk in any city and ask 10 people how they feel about business monopolies. Nine out of ten, if not all ten of them, will invariably condemn giant conglomerates. They’ll rail about unfair market control by monopolists. They’ll express fear that monopolistic businesses will take advantage of consumers and charge exorbitant prices. And will approve of government action to prevent or break up monopolistic activity. Most Americans even harbor some level of distrust toward generally respected companies like Microsoft – a business driving amazing technological advances in computing with astounding productivity benefits. When it comes to monopoly, Americans may enjoy the board game, but they almost all condemn the real thing.

Until it comes to government.

Many of the same people who bemoan corporate monopoly don’t bat an eye at monopolistic power vested in the U.S. federal government. In fact, they encourage governopoly, calling for more and more agencies, performing more and more functions once left to state and local governments, or private organizations.

This makes no sense.

Government power presents a far greater threat to liberty and our way of life than an economic monopolist. After all, governments have guns. Walmart may screw you out of a few dollars on some made in China trinket, but the feds can throw you in prison if you defy their authority, and they hold the power to confiscate your money with the stroke of a pen.

The founders warned against this concentration of power in the federal government. They called it “consolidation.” Richard Henry Lee sounded the alarm on consolidation in a letter to Patrick Henry.

“The most essential danger from the present System arises, {in my} opinion, from its tendency to a Consolidated government, instead of a Union of Confederated States-The history of the world and reason concurs in proving that so extensive a Territory {as the} U. States comprehend never was, or can be governed in freed{om} under the former idea”

Thomas Jefferson made a similar point, writing that the United State was too large to be ruled by a single monopoly government.

“Our country is too large to have all its affairs directed by a single government. Public servants at such a distance, and from under the eye of their constituents, must, from the circumstance of distance, be unable to administer and overlook all the details necessary for the good government of the citizens; and the same circumstance, by rendering detection impossible to their constituents, will invite public agents to corruption, plunder and waste.”

The behemoth in D.C. will continue to grow until people begin to reject the notion of monopoly government. The first step – quit calling the 202 area code. Pretend D.C. doesn’t exist. Concentrate your effort on state and local action. And work to nullify the feds into oblivion. 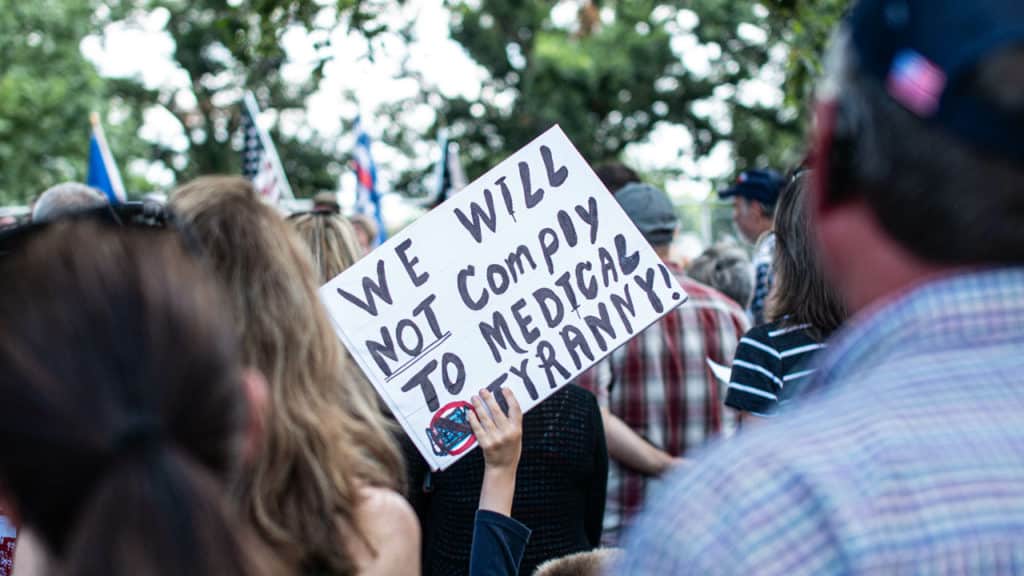 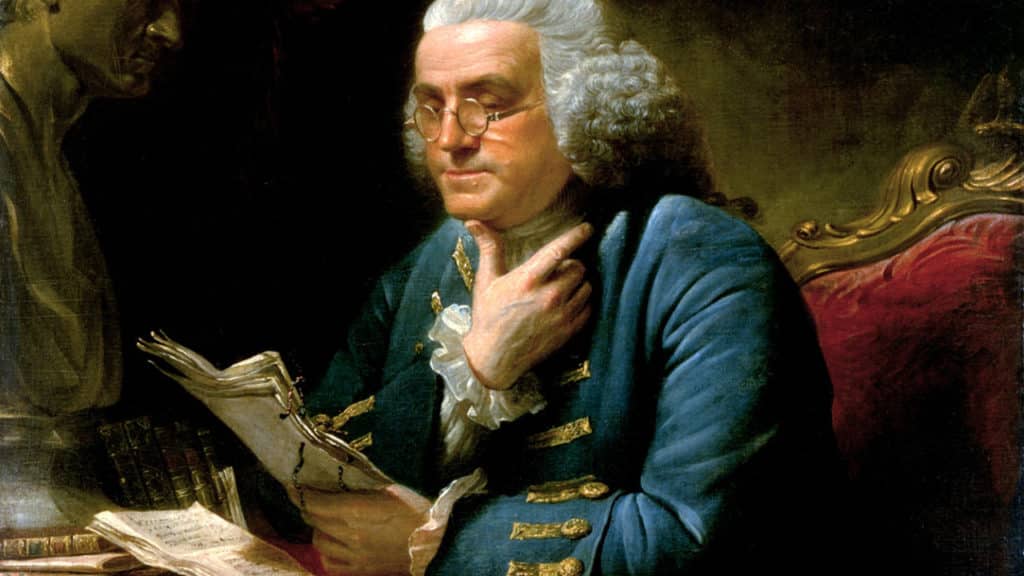 Benjamin Franklin on “Doing Good to the..