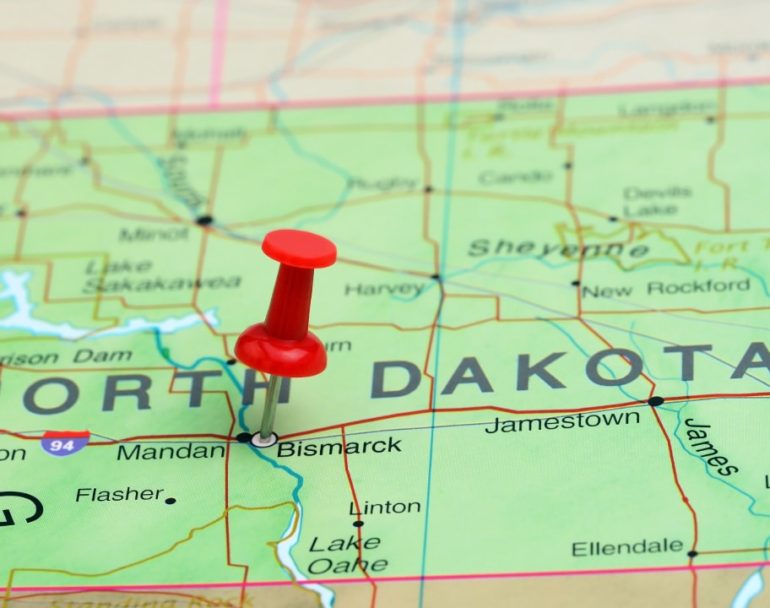 BISMARCK, N.D. (May 9, 2019) – Last week, North Dakota Gov. Doug Burgum signed a bill to reform the state’s asset forfeiture laws and prohibit the state from taking a person’s property without a criminal conviction in most situations. But the new law leaves a loophole in place allowing police to circumvent stricter state laws by passing cases off to the feds.

A coalition of 12 Republicans, including Senate President Pro Tempore and Majority Caucus Leader David Hogue, introduced House Bill 1286 (HB1286) on Jan. 3. Under the new law, the state cannot proceed with asset forfeiture until the owner of the property has been convicted of or pled guilty to a criminal offense in most cases. HB1286 also raises the standard of proof necessary in forfeiture cases to “clear and convincing evidence.”

According to the Institute for Justice, North Dakota has some of the worst asset forfeiture laws in the country. Law enforcement only needs to meet the lowest possible standard of proof—probable cause—to forfeit property. When property has been used for illegal activity without the owner’s knowledge, the burden falls upon owners to prove their innocence in order to recover their property. Police agencies can also keep up to 100% of forfeiture proceeds up to $200,000.

While HB1286 implements significant reforms, including the requirement of a criminal conviction, a House committee stripped important language from the bill that will render the state reforms largely ineffective if additional steps aren’t taken.

As originally introduced, HB1286 took a big step toward closing a loophole that allows state and local police to get around more strict state asset forfeiture laws in a vast majority of situations. This is particularly important in light of a policy directive issued in July 2017 by then-Attorney General Jeff Sessions for the Department of Justice (DOJ). Those provisions were removed.

The Judiciary committee stripped out the following language to close the loophole and withdraw North Dakota from the federal program from HB1286.

A law enforcement agency may not refer or initiate a transfer of property seized under state law to a federal agency by way of adoption or equitable sharing of seized property for the purpose of the property’s forfeiture under federal law. All proceeds received by a law enforcement agency from equitable sharing, adoption, or other transfer of seized property to a federal agency for the purpose of the property’s forfeiture must be added to the state school fund as provided under section 29 – 27 – 02.1.

Without this crucial provision, state and local police will be able to simply bypass the more restrictive state law and continue to cash in on asset forfeiture proceeds. In order for the reforms to have a significant practical effect, the North Dakota legislature needs to follow up and pass a law to close the loophole.