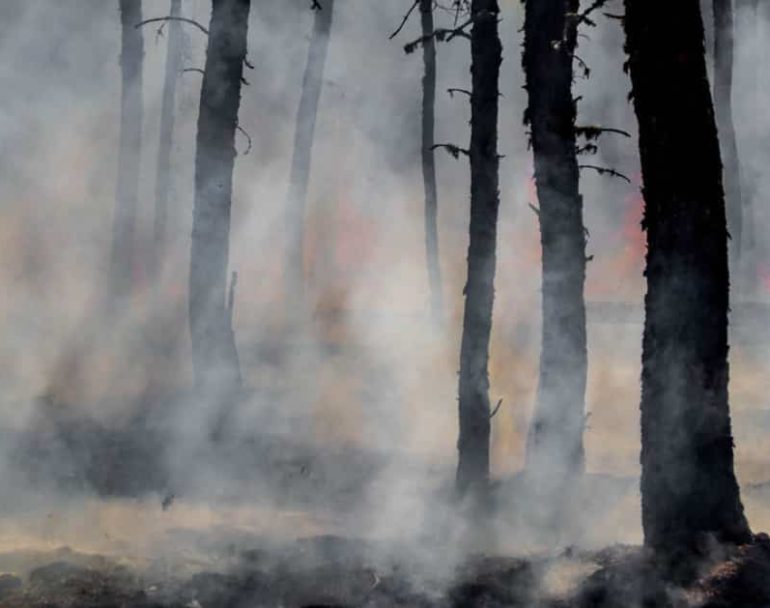 Ryan Zinke’s departure as interior secretary offers President Trump a chance to replace him with an appointee committed to a step long overdue: disposing of dysfunctional and unconstitutional federal land holdings.

The federal government is by far the nation’s largest landlord, holding title to nearly 30 percent of the territory of the United States. As explained below, there is no constitutional justification for most of this ownership — and little real policy justification. On the contrary, excessive government land ownership has damaged the Constitution’s federal balance, harmed the environment and the economy, embittered millions of decent American citizens, and fed ruthless special interest groups.

The symptoms of the disease are most visible in Western states, whose territory is largely owned by federal agencies and where a broad-based movement favors trimming the bloated federal portfolio. However, the symptoms affect the rest of the country as well.

Secretary Zinke has tried to ease some of the symptoms, but his refusal to consider land disposal has prevented him from getting at the underlying malady.

Here are some of the reasons excessive federal real estate ownership is problematic.

First: It is unconstitutional. Although the Supreme Court has avoided squarely addressing the issue, the fact is that the Constitution lodges no power in the federal government to retain land indefinitely for any purpose the government chooses. The Constitution does give Congress an unqualified power to dispose of property (and regulate property already held). But it authorizes Congress to acquire and hold land only for certain listed purposes.

Indeed, when America’s founders were advocating adoption of the Constitution, one of their most frequent assurances was that the states would control the territory within their own borders.

Second: Huge landholdings in Western states allow federal politicians and bureaucrats to manipulate the internal politics of those states. For example, U.S. Senate elections that should center on national issues all too often are influenced by federal decisions on such matters as local timber cuts.

Third: Federal ownership has caused massive environmental damage. One way for Easterners to begin to understand this is to think about all the uncontrolled Western wildfires they have seen on the evening news. Many are due to federal land “management.” Federal land management is buffeted by lawsuits and shifting political winds, hampered by under-investment, and characterized by financial deficits from activities that should produce surpluses.

Fourth: Federal land ownership damages the economy. Several studies show that the federal agencies manage land unproductively even compared to management by state agencies. Claims by interest groups that federal lands help the economy are sheer nonsense, often based on counting the purported benefits of federal activity while ignoring the costs. The fact is that real estate socialism doesn’t work any better than most other kinds of socialism.

Fifth: The federal government can be a lousy neighbor, not honoring basic obligations expected of other landowners. The feds often don’t cull their forests to prevent fire. They light fires that get out of control. They harbor and fail to contain dangerous animals. Not surprisingly, land conflicts have led to bitterness throughout the West.

Sixth: As if all this were not enough, federal land ownership feeds unscrupulous interest groups, just as other government programs do. Special interest groups waste time and resources lobbying Congress, pressuring the bureaucracies, bringing lawsuits, and misleading the public (“Stop them from cutting down the trees — Send us money!”).  This activity is pure deadweight loss to society. It fact, it is worse than dead weight, because it sows distrust, fear, and hatred.

How should we reduce federal ownership? We need a national conversation on this issue, and the next interior secretary should lead that conversation. There are many options. Among them are (1) transferring environmentally-sensitive land and parks into perpetual trusts, subject to tight restrictions on use (as in Britain), (2) transferring other parcels, such as national recreation areas, to state governments, and (3) free-market sales of parcels that have only economic value.

President Trump should appoint an interior secretary willing to discuss and consider options like these.