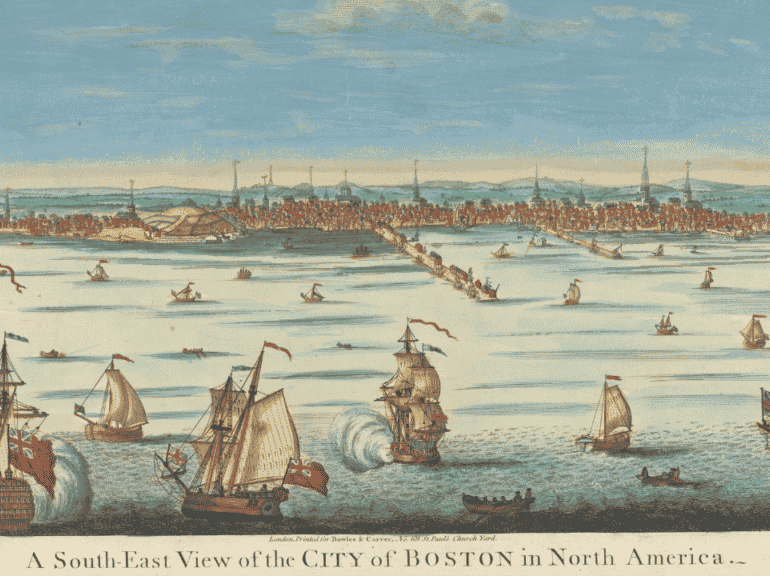 James Madison gave us a blueprint to stop “unwarrantable” government actions (or even “warrantable” actions that happen to be unpopular) in Federalist #46. Madison wrote that “a refusal to cooperate with officers of the union” would create “impediments” and “obstructions which the federal government would hardly be willing to encounter.” This would make it difficult if not impossible for the federal government to carry out its actions.

This is nullification in practice and effect.

Madison didn’t make this strategy up out of thin air. He’d seen it play out in the years leading up to the American Revolution.

In response to the Boston Tea Party, Parliament passed the Boston Port Act, closing the port of Boston and demanding that the city’s residents pay for the nearly $1 million worth (approximate amount in today’s money) of tea dumped into Boston Harbor on December 16, 1773.

According to Mercy Otis Warren, the law had thrown Massachusetts “under the yoke of bondage.” If the people of the colony were “at last pushed to extremities,” she wrote, “the civil sword” would “never be brandished over our heads.” As Dave Benner noted, this broke the bounds of the British constitutional system, she claimed, and brought about “the instrument of tyranny.”

Parliament believed the colonies would not support Boston and it would be only a short time before the people of the city gave in and paid for the tea, reestablishing British authority there, and in the rest of the colonies.

They could not have been more wrong.

The thirteen colonies were deeply disturbed by the Act, and came together in a way that was not expected by Parliament. Rather than separating Boston from the rest of the colonies, the Boston Port Act sparked even more anti-British actions.

On Sept. 27. 1774, the colonists held a Meeting of the several Committees of the Towns of Boston, Roxbury, Dorchester, Watertown, Charlestown, Cambridge, Mistick, Dedham, Milton, Malden, Braintree, Woburn, and Stow. The representatives of these towns passed a resolution that mirrored Madison’s strategy in Federalist #46 with a call to refuse to cooperate with British authorities.

After chronicling “unspeakable distress, arising from the entire prohibition of commerce, and the transportation of even necessaries of life by water, from one town to another,” the Joint Committees resolved that they should refuse to supply the British troops enforcing the blockade with any necessary supplies.

“Therefore, Resolved, That it is the opinion of these Joint Committees, that should any person or persons, inhabitants of this or the neighbouring Provinces, supply the troops now stationed in the town of Boston, acting in open hostility to the persons and properties of the inhabitants, with labour, lumber, joists, spars, pickets, straw, bricks, or any materials whatsoever, which may furnish them with requisites to annoy or in any way distress said inhabitants, he or they so offending shall be hold in the highest detestation; be deemed the most inveterate enemies of this people; and ought to be prevented, opposed, and defeated, by all reasonable means whatsoever.”

It’s impossible to quantify the impact this had on the British blockade of Boston Harbor, but it undoubtedly had some effect. If the British couldn’t get supplies locally, they had to resort to the time-consuming and expensive alternative of shipping them from England.

When people need your help and you stop helping, it creates problems for them. It was true during the American Revolution, it was true when Madison penned Federalist #46, and it’s true today. 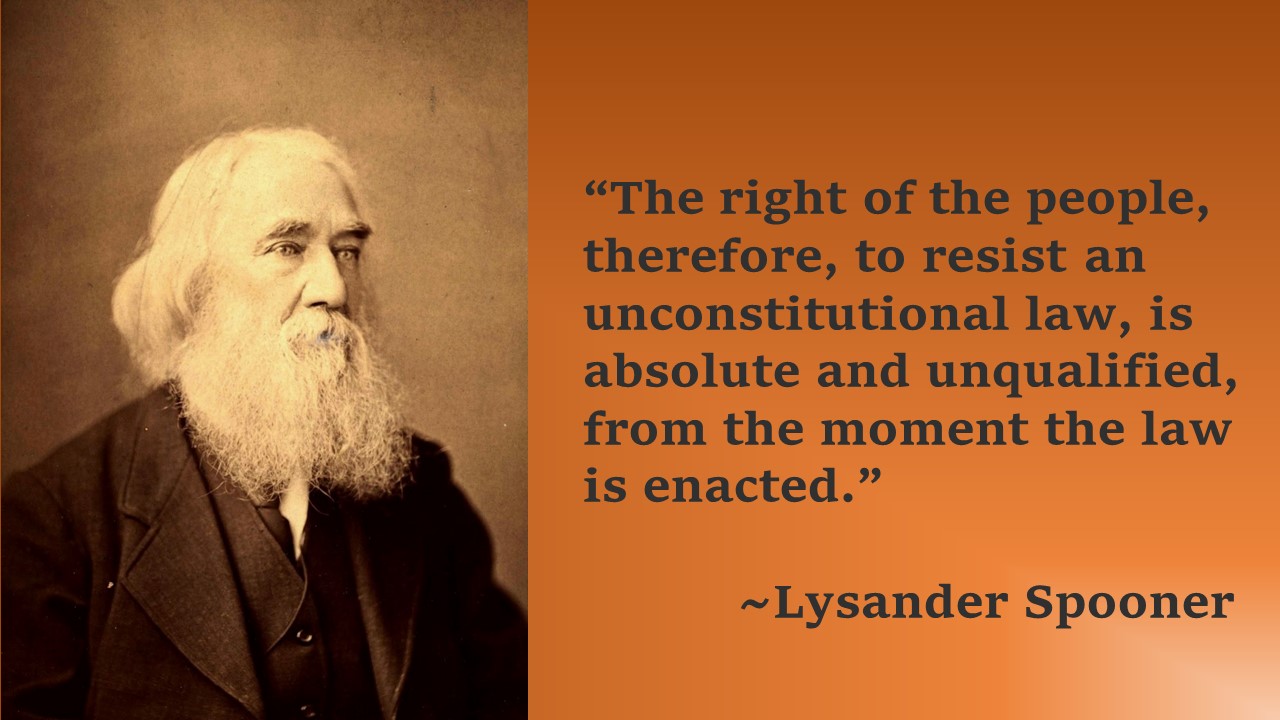 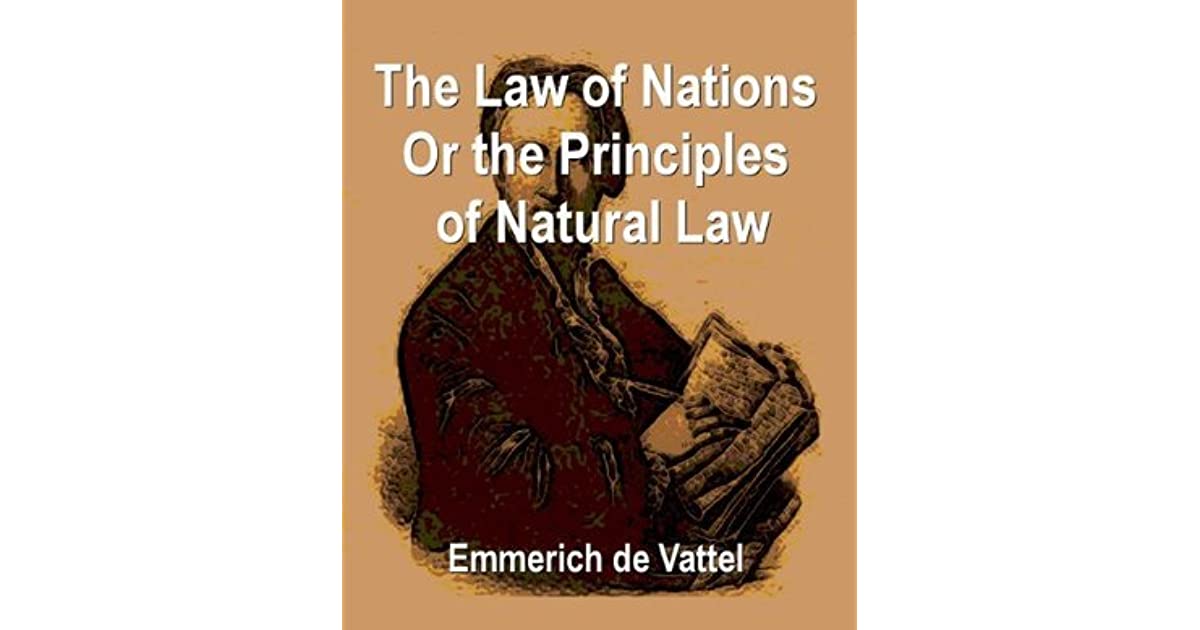 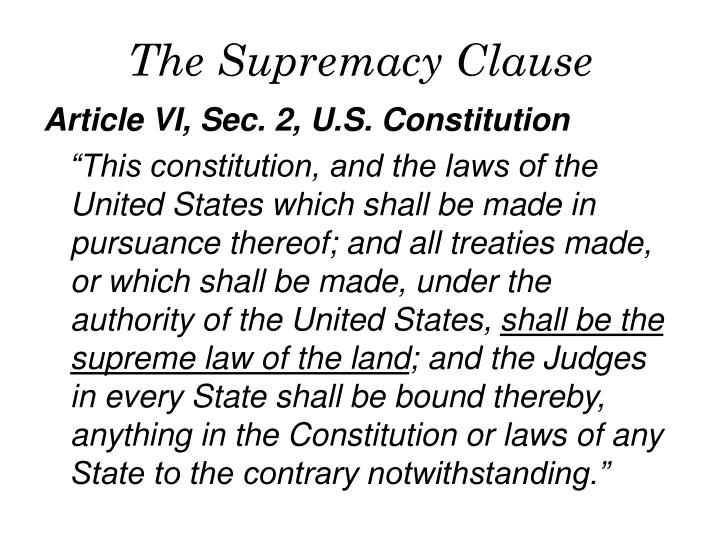