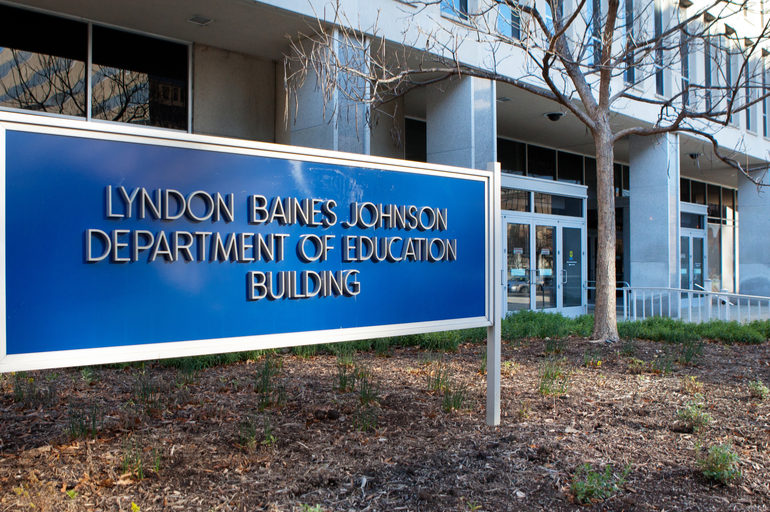 Ross Douthat has called attention to a growing number of conservatives, particularly religious conservatives, who are calling for more state power to advance conservative ends. They see the state not as a potential oppressor but a “harmonizer,” of values. One even calls for conservatives to seek to become the “Party of the State,” and thus give up trying to restrain the administrative state but turn it into a battering ram against liberalism.

In a future post, I will discuss what I believe are errors in political philosophy of this new movement. Here my point is simpler and blunter. In our era, it is a sociological fantasy to believe that aggrandizing the state will lead to a revival of the values conservatives hold dear. The classes with entrenched control of the administrative process of the state lean strongly to the left and will do so for the foreseeable future. Empowering the administrative state is empowering left-liberalism.

Begin with the general administrative state. The data are clear: federal bureaucrats are to the left of the Democratic Party. They are already the party of state and cannot be dislodged. And that is not a surprise. Particularly at the highest levels, the bureaucrats are graduates of our elite universities, the most left-wing institutions in our society. The issues presented to the administrative state are framed by the press—also an overwhelmingly left-leaning group. Some of Trump’s complaints about the deep state are overblown, but he is certainly correct that it’s far more difficult for conservatives to turn the ship of state to the right. When I was in government, bureaucrats often undermined our programs.

Nothing is more important to preserving conservative values than K-12 education and nothing shows better the futility of relying on state control to secure those values. As Michael McConnell once observed, the public school ideology seems to be a “a vaguely leftish stew of environmentalism [and] moral relativism.” I would add diversity ideology to today’s mix. Some elements of this stew are hard to distinguish in their structure and truth claims from the theological tenets of religions like pantheism that are particularly in tension with the Judaeo-Christian traditions central to American conservatism. But the notion that conservatives are going to be able to turn public schools for their ends is risible. Teachers stand to the left of the public and the National Education Association is one of the mainstays of the left wing of the Democratic Party.

In contrast, gains for conservatives in K-12 education have come here from breaking up state power and giving more autonomy to individuals to choose schools. The means of choice are various—school vouchers, tax credits for private schools, and charter schools—and my point is not to choose among them here. Any fragmentation of state control allows for greater influence of citizens on the education of their children. Vouchers and tax credits are particularly good for religious conservatives who would otherwise have to pay twice for the education of their children—once for the public schools antithetical to their values and again for their faith-based schools. If school choice is a neoliberal project (a word some of these writers, like the left, use with contempt), traditional conservatives should welcome more such neoliberalism.

Conservatives, particularly religious ones, benefit from the shrinking of state control in education and administration, because it allows them to live their out their own values and to persuade others by example that their values are right. That strategy is not certain to win the culture war but acquiescing to the big administrative state will surely lose it.