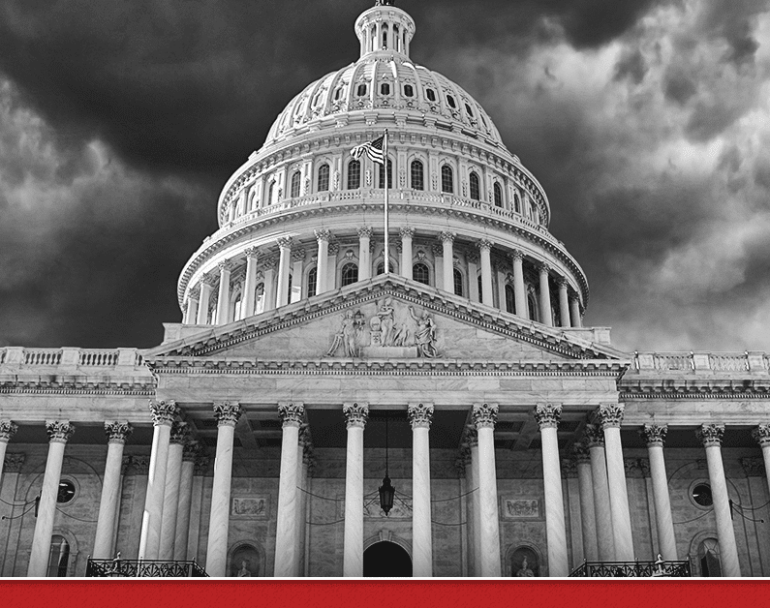 It has been nearly two years since I reported on the dangers of creating a law enforcement run Mental Health Assessment (MHA) program. In Texas, police use MHA’s to “screen” every person they have arrested for mental illness.

But the TAPS Act, first introduced in January, would take law enforcement screenings to a whole new level. It would create a national threat assessment of children and adults.

In the course of six months, the Threat Assessment, Prevention and Safety (TAPS) Act (H.R. 838) has seen support grow to nearly 80 Congress members.

Politicians are master manipulators. What better way to garner public support for a national threat assessment program than to introduce it during National Police Week.

The politicians laid it on thick, as a KHTS article revealed.

“We do this first to honor the sacrifice of these men and women in blue, who put their life on the line every single day to protect us in the vital role that law enforcement plays in the safety and well-being of our communities and our districts,” said Rep. Brian Babin (R-Calif.) in his opening statement. “And secondly to highlight a bipartisan solution — that we all are working on — to protect our communities and schools from the terrible acts of violence that we have seen, and are getting to be almost routine.”

Taken at face value, the TAPS Act sounds like a noble attempt to stop school shootings but not all is as it seems.

The TAPS Act would encourage law enforcement to give everyone a personal threat assessment (kids and adults) and single out those that they deem as future threats. (Click here to see how our homes receive threat assessments.)

“By bringing threat assessment experts together, and utilizing evidence-based behavioral threat assessment and management processes, we can bolster public safety by implementing strategies to identify and stop dangerous individuals before they can commit an act of violence. We have the expertise to combat the targeted violence plaguing our schools, places of worship, and public spaces, but we have yet to fully implement it to prevent attacks.”

The TAPS Act has all the earmarks of a paranoid police state that considers everyone a potential threat. It will create a “Joint Behavioral Threat Assessment and Management Task Force to identify individuals that exhibit patterns of dangerous behavior that MAY precede an act of targeted violence.”

According to Senators Marco Rubio, Kyrsten Sinemea and Thom Tillis, the TAPS Act will create a national behavioral threat assessment and management process for everyone.

Requires the Task Force’s recommendations for the development of the National Strategy to:

Bills like this mean, America has joined paranoid governments like China and Switzerland who consider kids to be potential threats.

Didn’t we learn anything from incarcerating Japanese Americans and the war against Communism?

The never-ending war on terror and the National Threat Assessment program should not be used as an excuse to destroy our Bill of Rights.