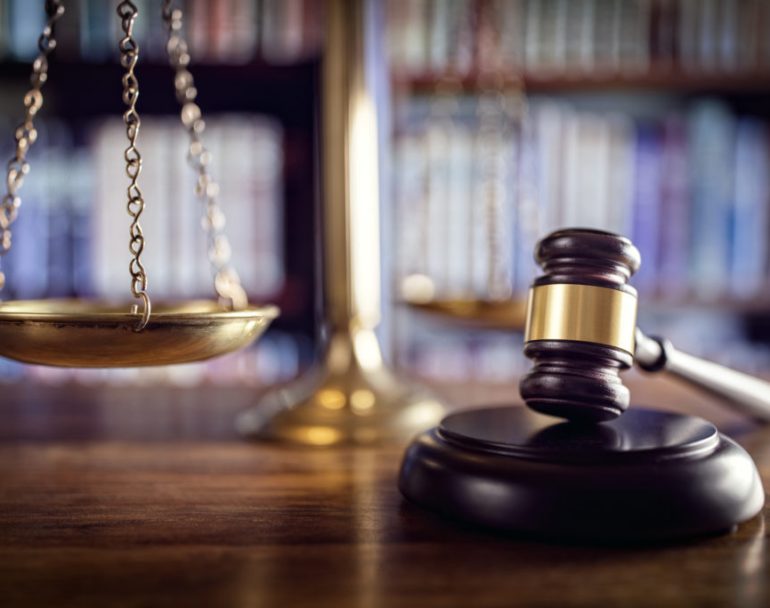 Both journalists and academics argue that the current Supreme Court is one of the most right wing courts in our history. Some even predict that Brett Kavanaugh’s nomination may cause a future constitutional crisis, because the Court will become so out of touch with the American people.

But the citizens do not agree with this elite assessment. After a term where the so-called right of the Court was in ascendance with Justice Kennedy joining the other Republican appointed justices in almost every contested decision, the approval rating of the Court is the highest in almost ten years. And the public was almost equally divided between those who said it was too conservative and those who said it was too liberal. The plurality of 44 percent said it was just about right.

This assessment is not a one-year anomaly. In the last eighteen years, taken as whole, the average percentage of people who have rated the Court as too liberal is very similar to that who have rated it as too conservative. It appears that popular view of the Court is substantially influenced by the major recent cases. Thus, after Bush v. Gore, the Court’s popularity fell among Democrats, and after the decision holding that the same-sex marriage was a constitutional right, it fell among Republicans.

So, what explains the disconnect between the popular and elite ideological assessment of the Court? One possibility is that the people are ignorant, not paying much attention to the Court. But the polls suggest they do change their opinion in rational ways on the basis of the decisions that are the most important to them.

Second, the people may take law more seriously than journalists and academics. Political scientists tend to code the decisions of the Justices no differently than if members of Congress had been voting on the issue. Thus, according the political science ratings a liberal should favor same-sex marriage, whether on the Court or in the legislature. But the people may better recognize that the constitutional and policy questions are different and may prefer a less activist court. Many may not want the Court to dictate policies from the bench, even if they favor them as a political matter.

Third, and most obviously, the people take a different view from journalists and academics, because the latter groups are much more left-wing than the average citizen. Thus, a Court that appears centrist to the public would appear hidebound to most who write about the Court for a living. For most journalists and academics to get a Supreme Court that marches both with them and with the people, they need to elect a new people.