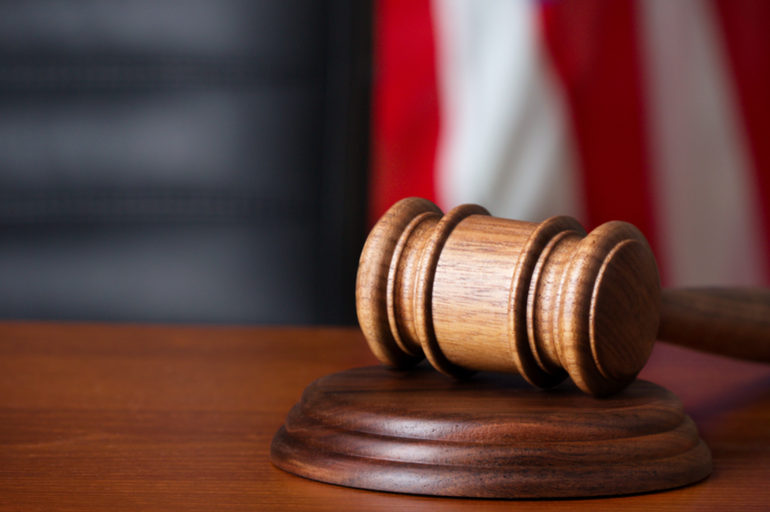 In my last post, I noted that Justice Ruth Bader Ginsburg had failed to recuse herself from the travel ban case and that she had failed even to issue an opinion justifying her decision. While this was a failing on Ginsburg’s part, the problem here extends beyond her to all of the justices.

The rules and procedures governing recusal by the Supreme Court and by lower court judges are different. The judicial Code of Conduct does not apply to the justices, whereas it applies to lower court judges. What possible reason is there for exempting the justices from this Code? Since the Chief Justice claims that the justices voluntarily comply with the Code, the exemption seems especially gratuitous.

The judicial recusal statute (28 U.S.C. 455) does apply to justices as well as lower court judges. But again the justices receive special treatment. If a lower court judge must make a recusal decision, his decision is subject to appeal.* By contrast, if a Supreme Court justice must make a recusal decision, there is no appeal. The justice decides on his own.

This seems problematic. The other justices are available to review the decision. Allowing the justices the final decision on their own recusals permits the justices to be judges in their own case – a problematic circumstance that should only occur when it is justified by necessity, which is not the case here.

Sadly, the special privileges of the justices are an example of a pernicious feature of government. In a world of desirable government, the greater the potential for damage, the greater should be the checks on the government agents (other things being equal). A biased Supreme Court justice will do greater damage to the country than a biased lower court judge. The checks on a biased justice should therefore be at least as strong as the checks on a biased lower court judge. Yet, our system establishes the opposite result.

One of the reasons why the justices have this privilege is a preference in the system toward the powerful. There is a natural human reaction to treat those with high status with deference. But it is essential not to allow this natural reaction to permit the powerful to avoid scrutiny.

This is true, although it is not that significant. First, many recusals involve specific parties, and so another case can be selected by the Court that does not require a recusal. Second, if 4 – 4 splits are thought to be a serious problem (and I’m not sure they are that big a deal), there are other solutions, such as having a retired justice sit on the case (selected by lot). Finally, and most importantly, if the court were to split 4 – 4, that would mean the allegedly biased justice would be deciding the matter for the nation. That is extremely problematic. It is better to have a 4 – 4 decision than to have one decided as a result of bias.

In writing this post, I was happy to see that my position is similar to that of the left-leaning Alliance for Justice. I don’t usually agree with that group, but this is an issue where bipartisan support can prevail.

* In the federal circuit courts, the appeal is normally discretionary to the Supreme Court, which is probably not adequate. But it is still better than no appeal.