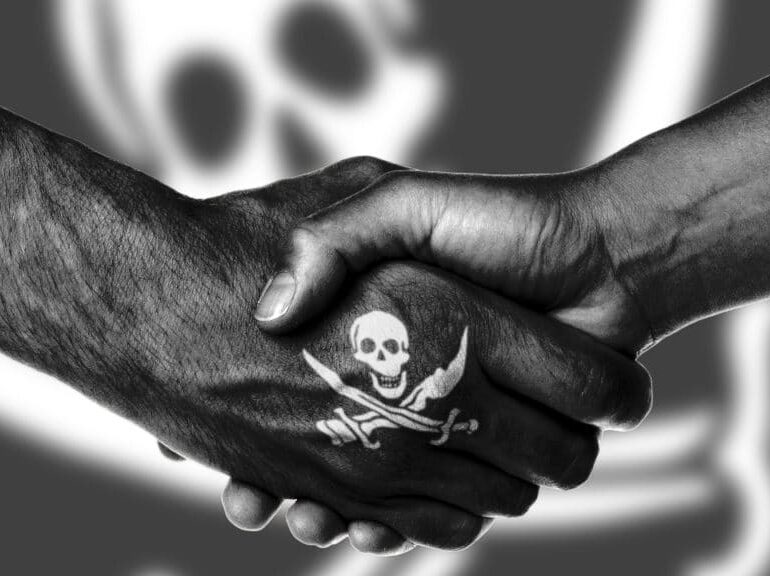 Last week Congress passed a massive coronavirus relief and omnibus spending bill. President Trump threatened to veto the bill, saying he wants an increase in the amount for “stimulus” checks authorized by the bill from 600 dollars to 2,000 dollars. The checks are designed to help those harmed by the lockdowns. President Trump also demanded a cut in some of the wasteful spending contained in the bill, such as the ten million dollars for gender programs in Pakistan.At the 11th hour, however, President Trump signed the bill.

President Trump’s veto threat came after many people complained that a 600 dollars one-time payment was insufficient, and that the payment could be higher if Congress cut spending on militarism, foreign aid, and corporate handouts.

The text of the 5,593-page bill was made available hours before the votes in the House and Senate. Representatives and senators were told the bill had to pass immediately or else government would shut down around Christmas. This does not excuse voting for the bill. Congress should have refused to vote for this bill until members had time to read it. Those who voted “yes” should not get away with claiming the bill needed to be passed before members could read it.

While it is understandable that many are outraged over the way this bill was rushed through, the real outrage is that the rushed passage of omnibus bills has become a yearly Christmas tradition on Capitol Hill. These spending bills are always full of outrageous special interest giveaways. This practice denies the average member of Congress a meaningful role in carrying out one of Congress’ two most significant constitutional duties — funding the government. Congress long ago abandoned its other main constitutional responsibility — declaring war.

Whether 600 dollars or 2,000 dollars, a one-time stimulus payment is hardly adequate compensation for the suffering the government lockdowns have inflicted on the American people. Stimulus checks will not reopen closed small businesses or stop increases in domestic violence and substance abuse. A government check will not restore educational and development opportunities denied to children stuck at home struggling with “virtual education.” A one-time check will not compensate workers for the health problems developed due to having to wear a mask for eight hours a day. The only just solution is to end the lockdowns, and never again allow overblown fears to justify shutting down the economy.

Funding the government via massive omnibus bills drafted in secret and rushed into law concentrates power in the hands of a select few representatives and senators. It also gives the president excessive influence over the appropriations process. This is exactly the opposite of what the Framers intended when they gave Congress power over government spending.

This situation is the inevitable result of a government that tries to maintain the fiction that republican institutions are compatible with a welfare-warfare leviathan. Congress will continue to indulge this delusion until the system collapses. This collapse will likely be brought on by a collapse in the dollar’s value.

The combination of the high-profile coronavirus bill with this year’s omnibus spending bill has brought new attention to Congress’ practice of funding the government via massive, unread appropriations bills. Hopefully, the anger people are expressing, instead of just disappearing once people receive their checks, will strengthen the movement to return to free markets and limited constitutional government. Liberty is a far better option than descent into economic chaos and totalitarianism.