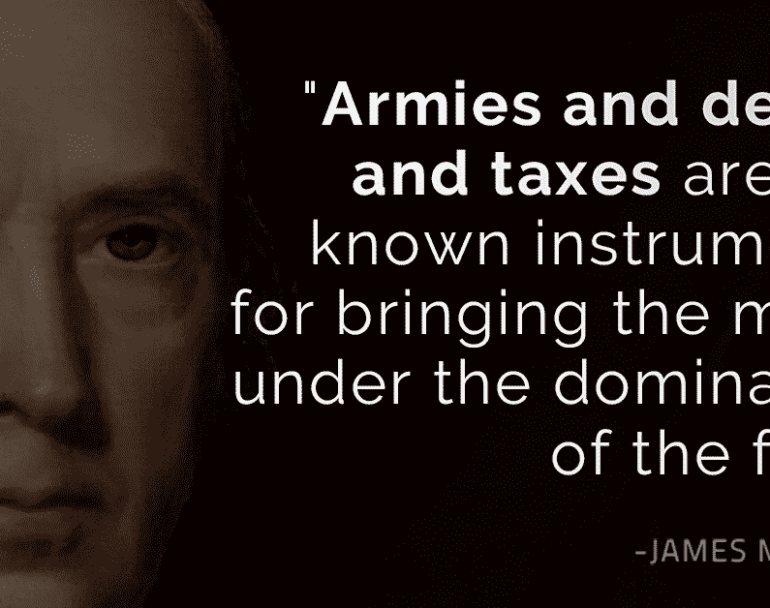 You might think the partial government shutdown at least saved Uncle Sam a little bit of money. But nope. In fact, the U.S. Treasury Department has upped its borrowing estimate for the first three months of 2019 as the Trump administration continues to send us into oblivion.

According to new Treasury Department projections, the US government will issue $365 billion through credit markets in the January-March quarter. That’s $8 billion more than its initial projections.

This stacks on top of the $426 billion borrowed through credit markets in the October-December quarter.

Through the first three months of fiscal 2019 (October-December), Uncle Sam ran up a $316.4 billion deficit. December’s budget shortfall came in at $11 billion. That was $12 billion less than the previous year. But Dec. 1 fell on a Saturday, pushing some December payments back into November. Adjusting for those shifts in the timing of payments, the deficit would have been $36 billion last month – $13 billion more than December 2017.

This came on the heels of a record November deficit of $205 billion. The Trump administration is on track to post a 2019 fiscal year budget deficit of over $1 trillion. These are the kind of budget deficits we would expect to see during a deep recession, not an “economic boom.”

Meanwhile, the demand for US Treasuries is dropping precipitously as the US Treasury floods the market with paper.

Long-term US debt sales have risen to a level not seen since the height of the financial crisis. In November alone, the US Treasury sold over $200 billion in public debt. The department sold bonds at an average rate of $123 billion a month in the six months between June and November. This pace of borrowing is expected to continue into 2019.

As the Treasury Department sells more and more debt, the three biggest holders of US Treasuries – China, Japan and the Federal Reserve – are dumping bonds, not buying. Chinese holdings of US Treasuries dropped for the fifth straight month in October (the most recent data), sinking to the lowest level since May 2017.

The glut of paper along with shrinking demand may well lead to higher interest rates no matter what the Federal Reserve does. It’s a simple matter of supply and demand. As demand falls and supplies rise, the price of bonds drops. Bond yields (interest rates) move in the opposite direction.  ZeroHedge put it in pretty stark terms.

Considering that the US continues to sport the lowest FX-hedge adjusted yields of the entire developed world, it is only a matter of time before the creeping foreign boycott of US paper (and funding the US deficit) becomes a major issue, and will likely require much higher yields.”

And yet neither party seems the least bit concerned about getting federal spending under control.

As Peter Schiff talked about in a recent podcast, it appears the Fed might be winding down its quantitative tightening program. That would ease the supply of paper on the market.