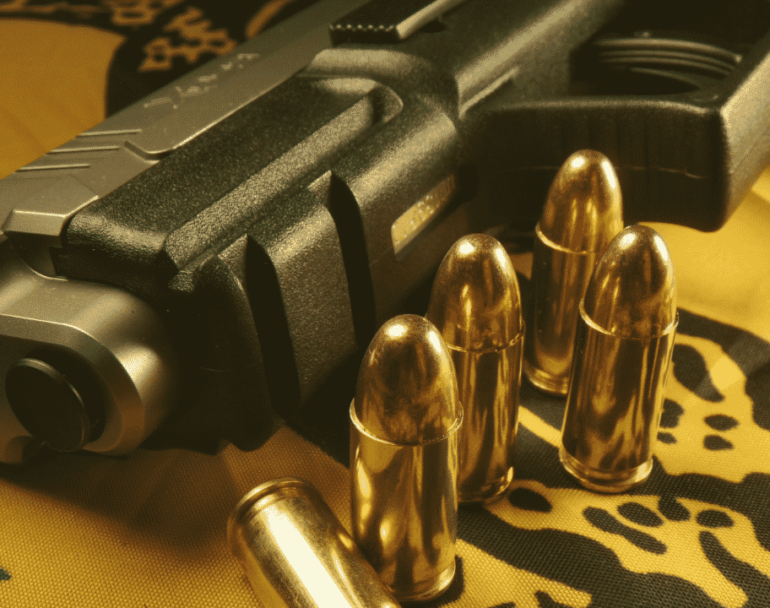 Politicians in a growing number of local governments are claiming to have created “2nd Amendment Sanctuaries.” But, so far they’ve missed the mark by a wide margin.

Contrary to the rhetoric being spread in support of these efforts, virtually none of these jurisdictions have passed laws equivalent to even the most modest immigration “sanctuary city” policy. In fact, most of them aren’t passing laws at all.

While there is no concrete, legal definition of a sanctuary city, when it comes to immigration, the generally-accepted view is that the local government refuses to participate in the enforcement of a narrow to wide range of federal immigration laws.

San Francisco might be the most prominent of these. The “City and County of Refuge” Ordinance, also known as the Sanctuary Ordinance, was first passed there in 1989 and was amended as recently as 2013.

According to the city government website, it “generally prohibits City employees from using City funds or resources to assist Immigration and Customs Enforcement (ICE) in the enforcement of federal immigration law unless such assistance is required by federal or state law.”

On the narrower end of the spectrum, a number of counties in Iowa have found themselves on lists of sanctuaries because county sheriffs decided that without first getting a warrant or court order, they would not honor detainer requests from ICE and hold individuals suspected of being in the country illegally.

In reviewing recently-passed “2nd Amendment Sanctuary” measures in Texas, Illinois, Oregon, Florida, Arizona and elsewhere, none of them prohibit any local government employees from using funds or resources to assist in the enforcement of federal or even state gun laws or regulations. And other than a few outliers, almost none of them have passed any laws at all, despite making public claims to have created a “sanctuary” for gun owners.

In Hood County, Texas, for example, Sheriff Roger Deeds has been outspoken in recent months about his desire for a sanctuary there, and the Commissioners Court obliged by unanimously passing a resolution sponsored by Commissioner James Deaver.

It specifically declares Hood to be a “Second Amendment Sanctuary County,” and states that it will not “appropriate government funds, resources, employees, agencies, contractors, building, detention centers or offices for the purpose of enforcing a law that unconstitutionally infringes on the right of people to keep and bear arms.”

The problem with this effort, and for those claiming to have created a sanctuary for gun owners, is the fact that Hood County passed a resolution — not an ordinance.

According to the Texas Municipal Courts Education Center (TMCEC), local governing bodies make law by passing an ordinance. A resolution “does not have the force of law” and is used as “an expression of an opinion of the legislative body.”

Despite Hood County’s claim to be a “Second Amendment Sanctuary County,” its resolution doesn’t stop the enforcement of any gun measure. It is merely the opinion of those who voted to pass it — and nothing more.

At the time of this writing, at least a dozen other Texas counties have also claimed “Second Amendment Sanctuary” status. All of them have passed non-binding resolutions that don’t prohibit the enforcement of anything.

The same has happened in dozens of counties in Illinois, along with Lake County, Florida, Mohave County, Arizona, and elsewhere.

This doesn’t mean that resolutions don’t have a place in a strategy to defend the right to keep and bear arms. Thomas Jefferson famously drafted resolutions in response to the Alien and Sedition Acts, and the Kentucky legislature passed them in November, 1798. But supporters there didn’t claim they nullified the hated federal acts, even though they called on all states to do just that.

In Oregon, where voters last November passed eight county-level “Second Amendment Preservation Ordinances” rather than mere resolutions, the laws only prohibit the use of local resources for the enforcement of gun laws or regulations if it’s first determined that they are unconstitutional.

In other words, enforcement assistance continues until a law or regulation is struck down.

That approach is the exact opposite of what’s happening in San Francisco and other immigration sanctuaries around the country.

While those cities have drawn a growing ire from many conservatives and republicans, it’s almost certain these self-styled Second Amendment Sanctuaries won’t get the same treatment from their ideological opponents unless they dramatically change their strategy and pass laws that actually do something.