Following the wisdom and advice of the Founders and Old Revolutionaries, we recognize that the federal government is one of limited, delegated powers. When it exceeds those limits, it commits an act of usurpation – which must be rendered “void.” Establishment left and right want us to rely on the federal government to somehow fix itself – they all despise nullification. But that won’t stop supporters of the Constitution and liberty from using it anyway. 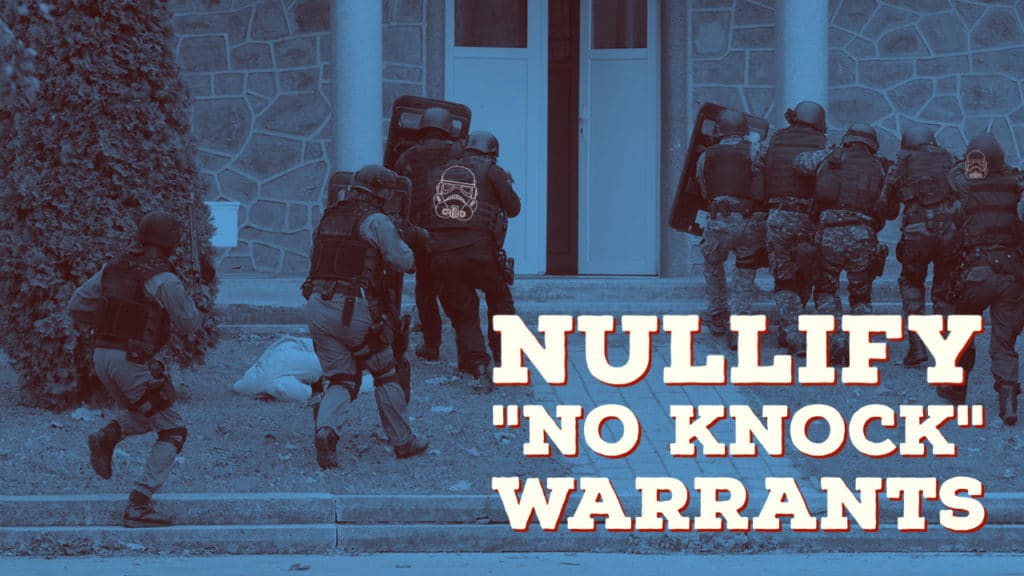 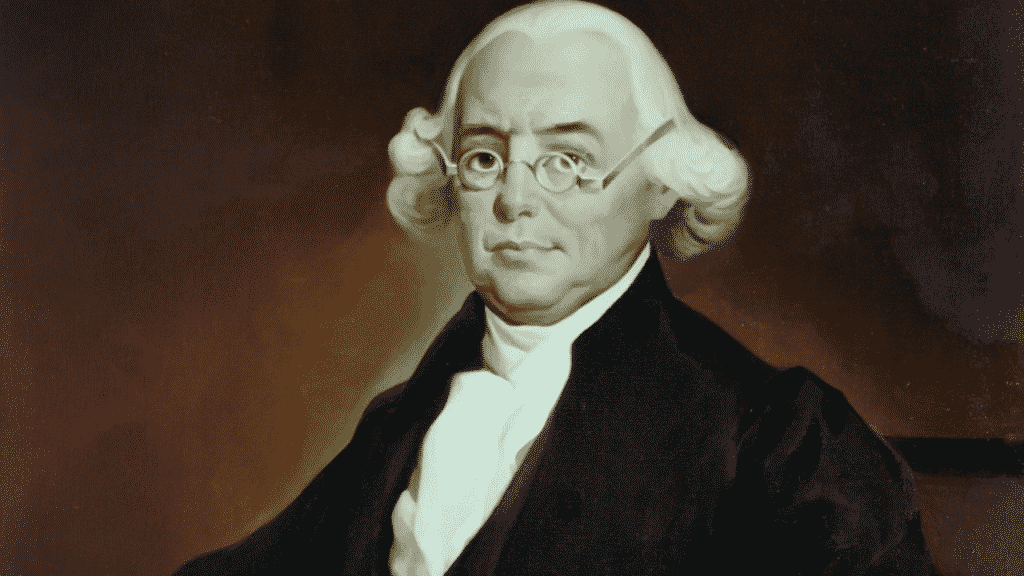 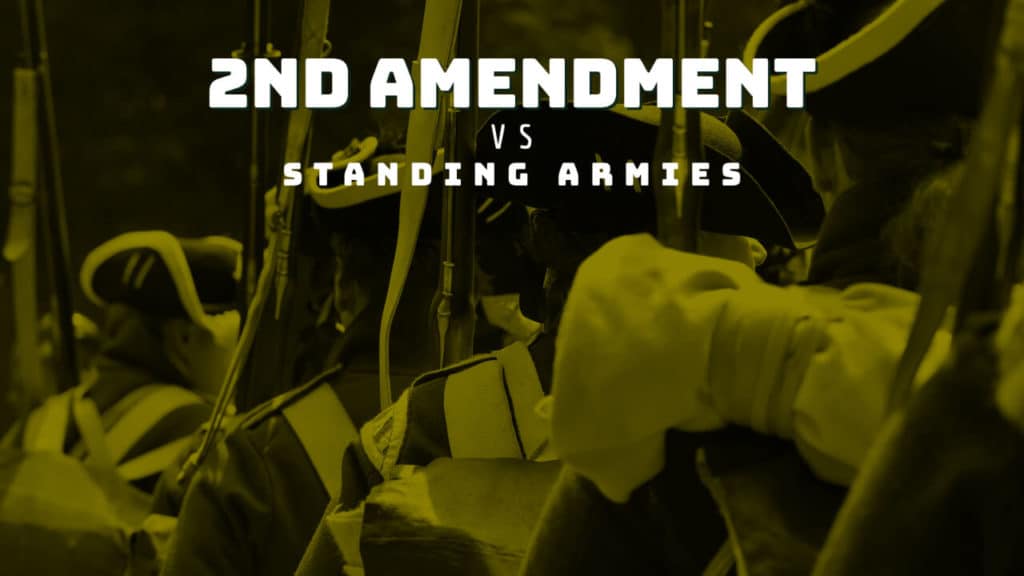