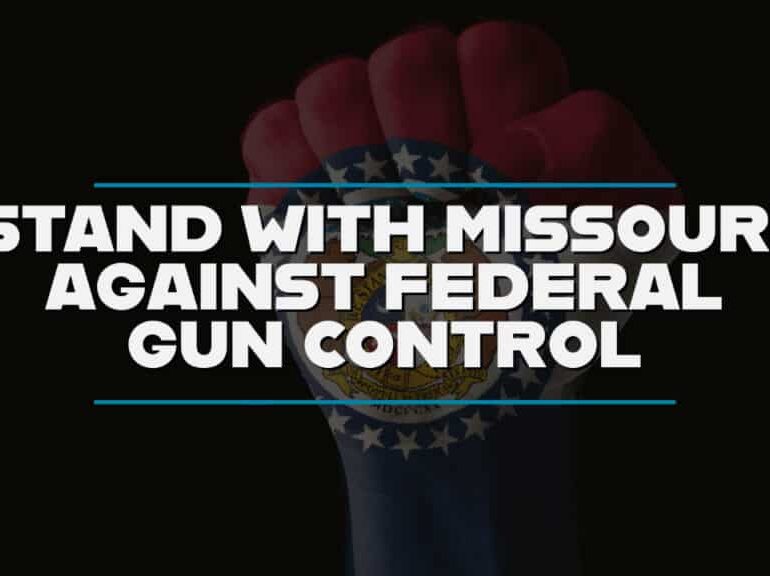 Yesterday, the U.S. Department of Justice (DOJ) filed a federal lawsuit to block the state of Missouri from its implementation of the Second Amendment Preservation Act (SAPA). Much of the filing complains about how much the Act is working to stop enforcement of federal gun control within the state.

The law defines a “law-abiding citizen” as “a person who is not otherwise precluded under state law from possessing a firearm.”

SAPA directly confronts infringements on the right to keep and bear arms including the National Firearms Act of 1934, the Gun Control Act of 1968, the 2018 bump-stock ban, and two executive orders issued by Joe Biden that criminalize “pistol braces” and will require registration of popular “80 percent lowers”  — homemade firearms.

Due to a provision in the law that subjects law enforcement agencies to civil liability and another that includes penalties of $50,000 each for employing anyone who knowingly enforced any such gun control measures, agencies across the state have withdrawn from joint task forces with the Bureau of Alcohol, Tobacco, Firearms, and Explosives (ATF). This includes at least the following:

Much of the DOJ’s complaint focuses on these severed federal enforcement relationships, noting that SAPA “severely impairs federal criminal law enforcement operations within the State of Missouri.”

In fact, the press release on the lawsuit begins with a statement noting that “Missouri House Bill 85 Makes Enforcement of Federal Firearms Laws More Difficult, Thereby Impeding Law Enforcement Efforts to Combat Violent Crime.” It only mentions potential constitutional ramifications near the end.

The complaint rightfully concedes that “a state may lawfully decline to assist with federal enforcement,” under the anti-commandeering doctrine. But it then goes on to claim that declining assistance is regulating federal enforcement and thus unconstitutional under the Supremacy Clause of the Constitution for the United States.

However, nothing in SAPA regulates, prohibits, or attempts to control in any way any actions of any federal agent or agency. The DOJ complaint even wrongly claims that the act bans Missouri law enforcement agents from enforcing federal gun control while deputized as federal agents in federal task forces.

This is expressly covered in Article I Section 3 of Missouri Constitution:

That the people of this state have the inherent, sole and exclusive right to regulate the internal government and police thereof, and to alter and abolish their constitution and form of government whenever they may deem it necessary to their safety and happiness, provided such change be not repugnant to the Constitution of the United States.

The case has reportedly been assigned to Senior United States District Judge Nanette K. Laughrey for the Western District of Missouri. This assignment is notable because Laughrey is the wife of former Missouri State Representative Chris Kelly, one of the most outspoken opponents of SAPA during its eight year path to becoming law.

In 2013, for example, Kelly absurdly claimed the bill was “about secession, and only about secession.” And last summer, he wrote on Twitter that the new law “is the equivalent of a nine year old saying: “I can fly.”  She can’t but nobody cares if she says it.”

Currently, there is no indication that Missouri Attorney General Eric Schmitt will move to disqualify Laughrey, although with the suit filed just yesterday, it’s a tool he could attempt to use soon.

The case is United States of America v. The State of Missouri. 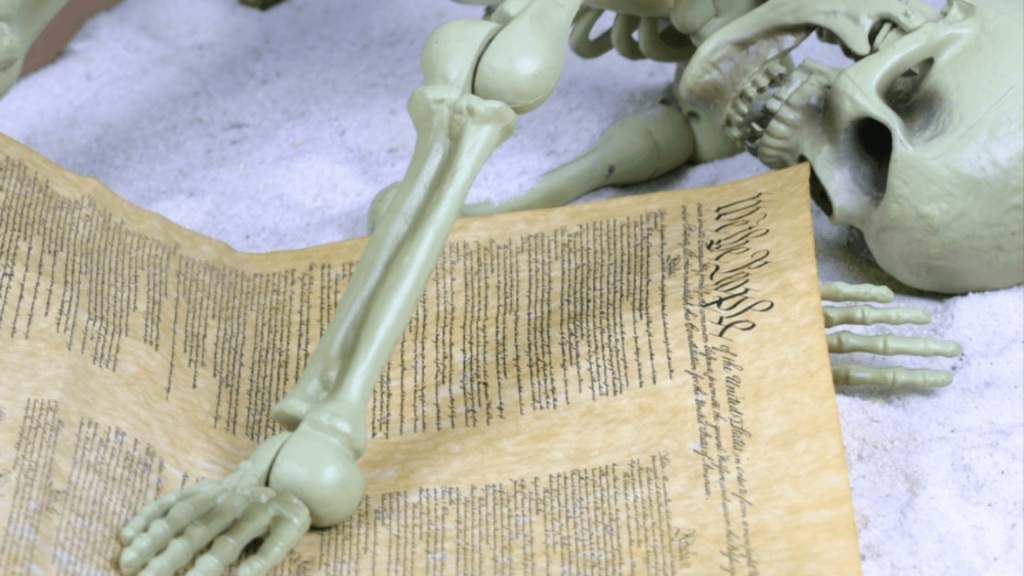 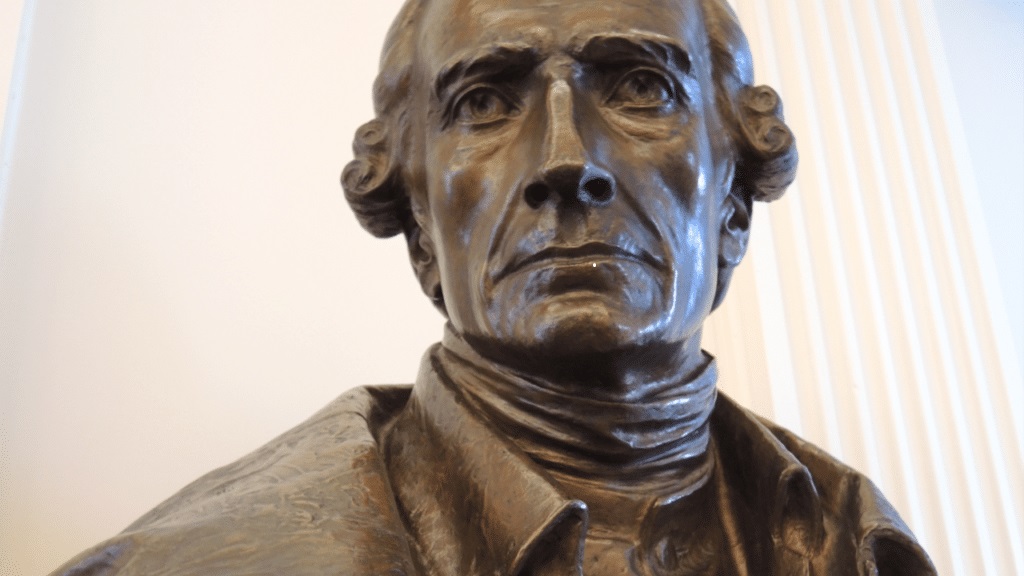 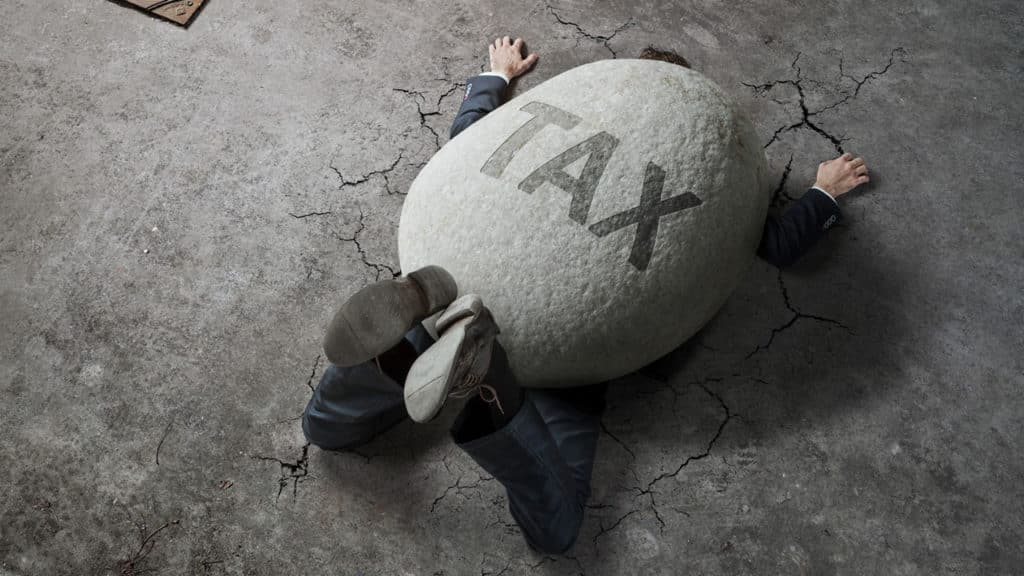