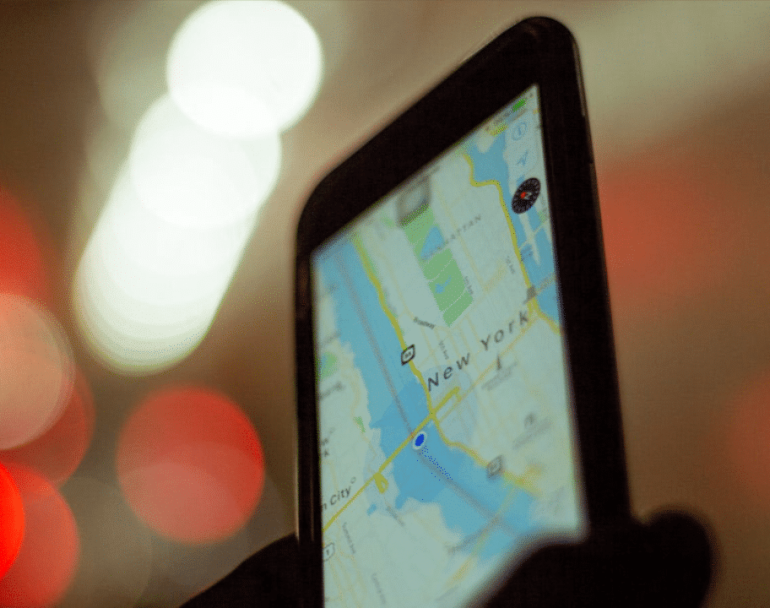 If ever you needed a reason to turn off your cellphone, then maybe this story this will convince you.

“The idea is to analyze where downtown visitors go — what shops, what public places, and at what time — and how they get there. The city could use it to study traffic flow and gauge the impact of changes it makes to the streetscape, while merchants could use the data to strategize to improve business.”

Big Brother and businesses are frothing at their mouths in anticipation of tracking everyone.

According to Jason Hallstrom, a professor in FAU’s Department of Computer and Electrical Engineering and Computer Science, “The research is possible because 80 percent of the U.S. population owns network-connected smartphones, whose signal can be tracked with precision.”

Leaving your cellphone on all the time, allows corporations and Big Brother to know your exactly who and where you are.

“Whether you use the device or not, it is constantly chattering,” sending out a “hello beacon which says, ‘I would like to connect to a network.’ Within that message is a unique code, etched in the silicon. It is constantly being broadcast as you walk around with that device,” Hallstrom said.

A recent Bloomberg investigation revealed that retailers are using location analytics, hidden in apps to determine where you are and where you sleep.

“They’re buying mobile-phone data that can track where and for how long people shop, eat, see movies — and where they go before and after. It allows them to determine personal details that paint a picture of who consumers are.”

A New York Times article titled “Your Apps Know Where You Were Last Night, and They’re Not Keeping It Secret” revealed that tracking our cell phones is a $21 billion dollar industry.

Palm Beach law enforcement has also been secretly using Stingray devices to intercept everyone’s phone calls and text messages for years. So it really should not surprise anyone to find out that cities want to do the same.

What is surprising though, is finding out that the Knight Foundation is giving Palm Beach $300,000 to track everyone.

The Knight Foundation, which claims to “believe in freedom of expression and in the values expressed in the First Amendment,” apparently does not think that tracking everyone’s cell phones is un-American.

Unfortunately, spying on everyone’s cell phone signal is not limited to Florida.

Big Brother’s appetite for spying on everyone is now focused on our children.

The Martin County Sheriff’s office has a course designed to encourage parents to spy on their kid’s social media.

“We are here tonight to find out what your children are doing online,” said Corporal Brian Broughton with the Martin County Sheriff’s Office.

An article in the South Florida Sun-Sentinel reveals, that Palm Beach law enforcement has been secretly using GeoFeedia to spy on kid’s social media accounts for years.

How do we know that law enforcement lies about spying on our cell phones and social media accounts?

Because law enforcement has turned obfuscation into an art form, as attorney Stephanie Lacambra of the EFF Foundation explained.

“There’s nothing that prevents law enforcement from lying. They are protected, they can lie to your face and most people don’t know or expect that.”

This story shows that cities and law enforcement are no longer hiding their desire to spy on everyone… and that is frightening.