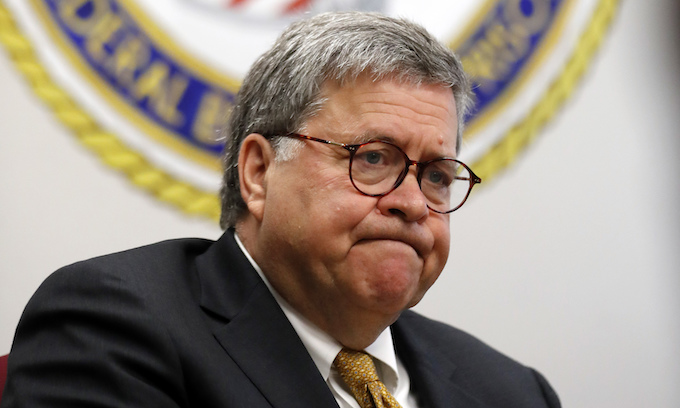 GOPUSA Editor’s Note: President or Vice-President Elect is an official designation granted when votes have been certified and the result is clear or commonly used after the opposing candidate has conceded. It is not a status conferred by media. Please keep in mind that this is a mainstream media story with the typical lean to the left. We publish the story for the purpose of informing our readers.

The memo instructs prosecutors to overlook the Justice Department’s policy that states investigations into election fraud should not be pursued until after the results are certified in order to prevent interfering in the process.

In the memo, Barr argued that while the majority of election misconduct investigations could be delayed until after the vote is certified as the scale of the allegations would have no impact on the outcome, others do not.

Barr added that the Justice Department’s impact on the election was minuscule if not nonexistent following the votes being cast.

“Given this, and given that voting in our current elections has not concluded, I authorize you to pursue substantial allegations of voting and vote tabulation irregularities prior to the certification of elections in your jurisdictions in certain cases, as I have already done in specific instances,” he wrote.

Bob Bauer, an attorney with Biden’s election campaign, said in a statement that it was “deeply unfortunate” that Barr issued the memo as it will likely fuel “specious, speculative or far-fetched claims.”

“Those are the very kind of claims that the president and his lawyers are making unsuccessfully every day, as their lawsuits are laughed out of one court after another,” he said.