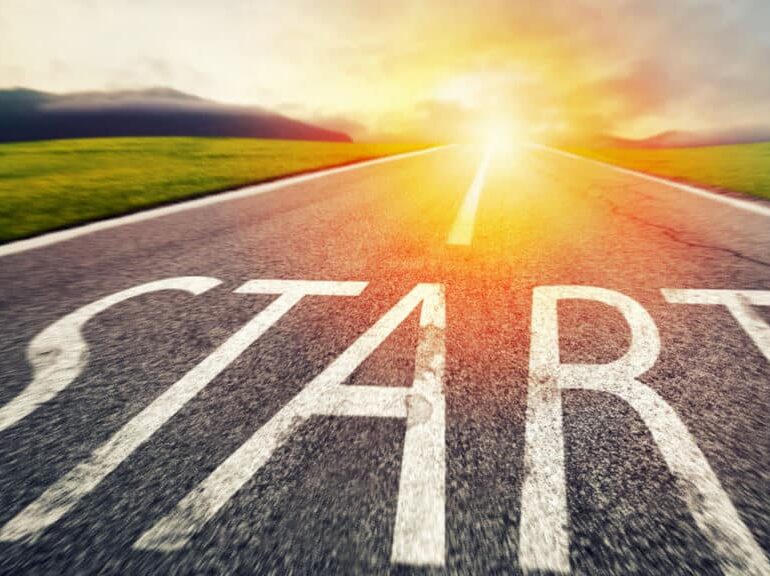 The “American revolution” was about much more than the war for Independence. In fact, as John Adams noted, the revolution was “effected before the war commenced.”

A “radical Change in the Principles, Opinions, Sentiments and Affection of the People” was the “real American Revolution.”

If we’re going to go from the largest government in history today – to a true “land of the free,” we’ll need to lean in on some of the wisdom and strategy of the founders and old revolutionaries.

Here are 4 essential principles to help the people set the foundation for the Constitution and liberty – whether the government wants us to, or not.

Rights are not gifts from government.

It’s not really “liberty” if it requires a government-issued permission slip.

When it comes to the founders and old revolutionaries, that means we’re talking about natural rights.

Among the natural rights of the Colonists are these: First, a right to life; Secondly, to liberty; Thirdly, to property; together with the right to support and defend them in the best manner they can. These are evident branches of, rather than deductions from, the duty of self-preservation, commonly called the first law of nature.

In 1776, John Dickinson reminded us that “our liberties do not come from charters, for these are only a declaration of pre-existing rights.”

And Thomas Paine noted that “it is a perversion of terms to say that a charter gives rights.”

They never did and they never will.

Writing in support of ratification, Dickinson, who was a primary author of the Articles of Confederation, acknowledged that even the best constitution can only “promote” a “good administration,” but it cannot guarantee it.

In Federalist 48, James Madison lamented that many seemed to rely on the ability of documents to restrain government power. But he wrote that such a “parchment barrier” could never do the job on its own.

“A mere demarcation on parchment of the constitutional limits of the several departments, is not a sufficient guard against those encroachments which lead to a tyrannical concentration of all the powers of government in the same hands.”

In short – something else is needed to keep a government in check beyond pointing them to the rules they’re supposed to follow.

Whether the government wants them to, or not.

Dickinson emphasized that enforcement of the Constitution is ultimately up to “the supreme sovereignty of the people.”

IT IS THEIR DUTY TO WATCH, AND THEIR RIGHT TO TAKE CARE, THAT THE CONSTITUTION BE PRESERVED; Or in the Roman phrase on perilous occasions—TO PROVIDE, THAT THE REPUBLIC RECEIVE NO DAMAGE. (all caps in original)

Thomas Jefferson put it this way:

“A free people claim their rights, as derived from the laws of nature, and not as a gift of their chief magistrate.”

And future supreme court justice James Iredell summed it up like this during the North Carolina ratifying convention:

“The only resource against usurpation is the inherent right of the people to prevent its exercise.”

Not just a mere good idea, or something to try after everything else fails. The ONLY resource.

It’s not going to be easy. Or fast.

In a 1790 letter to his friend, the Rev. Charles Clay, gave us the strategy:

“The ground of liberty is to be gained by inches.”

“we must be contented to secure what we can get from time to time, and eternally press forward for what is yet to get.”

There is no silver bullet to take down the empire – it will take tireless fortitude and perseverance, because, as Jefferson knew, it takes time to persuade the people “to do even what is for their own good.”

Facing the monster state of today isn’t going to be easy – we won’t, as Jefferson noted, go “from despotism to liberty in a feather-bed.”

But as the old saying goes, duty is ours.

A lot of people seem to prefer sugar-coating how bad things are, especially at a time like this when every message we get is about choosing team A over team B (or vice versa) for the fate of everything under the sun.

But we prefer to be straight-shooters.

When it gets down to it, Thomas Paine summed it up best:

“Those who expect to reap the blessings of freedom, must, like men, undergo the fatigues of supporting it.”