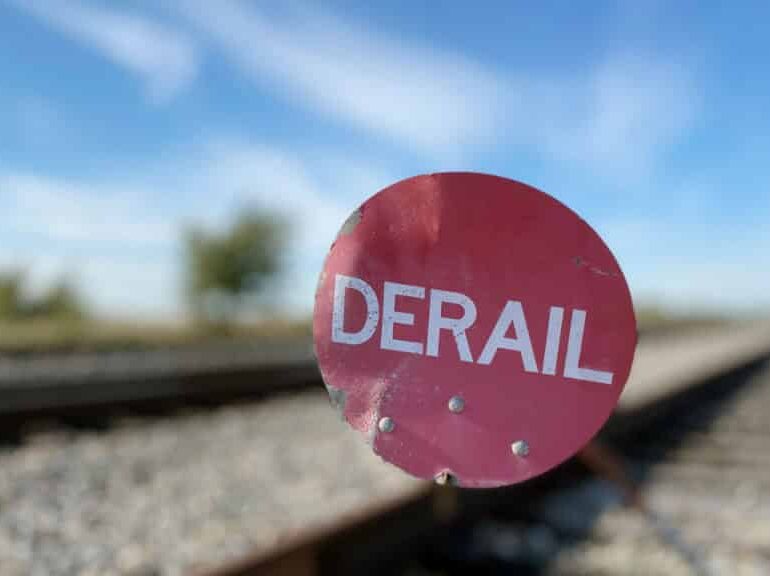 The last day of the Philadelphia convention, the day we call “constitution day” today – Benjamin Franklin made a pretty stark warning, even while urging unanimous support for the document.

In a speech written by Franklin, and read by James Wilson:

“this is likely to be well administered for a course of years, and can only end in despotism, as other forms have done before it, when the people shall become so corrupted as to need despotic government, being incapable of any other.”

To the founders, an “arbitrary government,” one of the grievances in the Declaration of Independence, was the very definition of tyranny.

James Otis, Jr described it this way: “in plain English means no more than do as one pleases.”

If we consider the nature of the largest government in history today – a government that claims power over virtually every aspect of our lives, totally ignores the limits of the constitution, and when “necessary” for their own power, tells us that those limits are “living and breathing” and the legal meaning of them will have to change “with the times.”

With that in mind, it sure seems like Franklin called it.

But when did things get so bad? When did they go “off the rails,” so to speak?

For us, however, we have to go much further back.

Thomas Jefferson described a government “off the rails” like this:

“To take a single step beyond the boundaries thus specially drawn around the powers of Congress, is to take possession of a boundless field of power, no longer susceptible of any definition.”

For Jefferson – and many other founders – a single step beyond the constitution was a step too far.

Because, as John Dickinson warned in response to the Stamp Act of 1765, that single step would establish “the detestable precedent” to expand power again and again and again.

John Adams described this kind of precedent like a deadly disease:

The nature of the encroachment upon the American constitution is such, as to grow every day more and more encroaching. Like a cancer, it eats faster and faster every hour.

George Washington gave the same warning in his Farewell Address of 1796:

let there be no change by usurpation; for though this, in one instance, may be the instrument of good, it is the customary weapon by which free governments are destroyed. The precedent must always greatly overbalance in permanent evil any partial or transient benefit, which the use can at any time yield.

In short – don’t let the government take even the smallest step beyond its limits, as the precedent is a “weapon” as dangerous as exercising unlimited power.  And eventually, it’ll get there.

With that in mind – the answer – when did things go off the rails?

We have to go all the way back to at least 1791 – and the establishment of Alexander Hamilton’s first national bank, opposed by Jefferson (with his single step statement from above), James Madison, Edmund Randolph and many others. But still signed into law.

This was all covered in some detail in an episode of our Path to Liberty Podcast: “When did things go off the rails?”

There, you’ll find both video and audio versions of the show, plus reference links to other episodes, articles and source documents – so you can read, listen, and learn more, in context, on your own time.