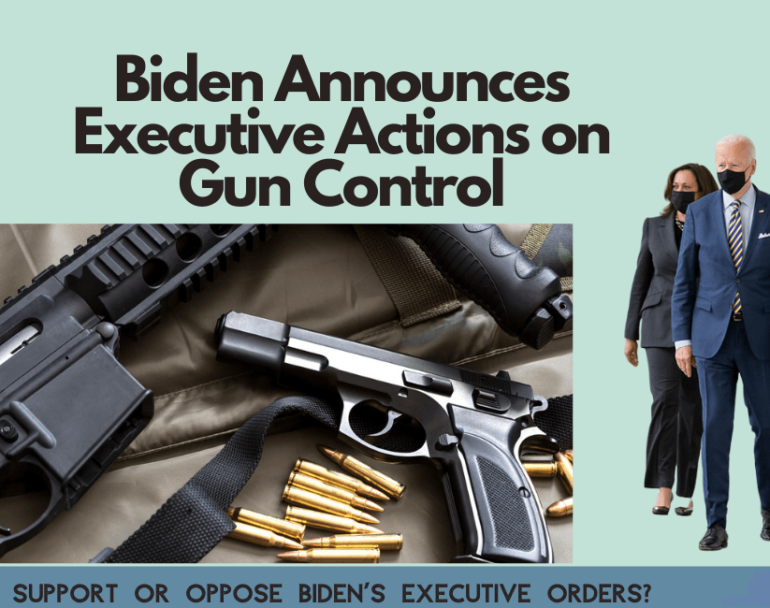 MONTGOMERY, Ala. (April 8, 2022) – Yesterday, the Alabama Senate gave final approval to a bill that would prohibit state and local enforcement of federal gun control by executive order. The enactment of this legislation would take a small step toward ending some federal acts that infringe on the right to keep and bear arms within the state.

Sen. Gerald Allen introduced Senate Bill 2 (SB2) on Jan. 11. The proposed law would prohibit any official, officer, employee, or agent of the state or a  political subdivision of the state from enforcing or administering any executive order issued by the president that “limits or restricts the ownership, use, or possession of firearms, ammunition, or firearm accessories by law-abiding residents of the state.” The bill also bans the expenditure of state or local funds for the enforcement of the same.

In effect, the enactment of SB2 would prohibit state enforcement of President Trump’s bump stock ban, along with two ATF regulations from executive orders issued by Joe Biden to criminalize “pistol braces” and to require registration of popular “80 percent lowers”  — homemade firearms. It would also bar state and local enforcement of any other future gun control schemes implemented by executive order.

The bill went through several changes as it moved through the legislature. As introduced and passed by the Senate Judiciary Committee, the legislation would have broadly banned state and local agents from enforcing federal gun control past, present, and future. A Senate version would have only prohibited enforcement of gun control executive orders by President Joe Biden. The House amended the bill to its final form.

The House passed the final version of SB2 by a 68-28 vote. The Senate concurred with the House amendment by a 23-5 vote. The bill now goes to Governor Kay Ivey’s desk for her consideration.

While the legislation directly bans gun control measures by executive order, how it will play out in practice remains uncertain.

There are two potential loopholes in SB2.

First, the legislation does not define “law-abiding residents.” This could potentially create a problem because one could argue a person in possession of a firearm accessory banned by the federal government is not “law-abiding.” This is why the Missouri Second Amendment Preservation Act passed last year specifically defined a law-abiding citizen as “a person who is not otherwise precluded under state law from possessing a firearm.”

There is also the possibility that state and local law enforcement agents will claim they didn’t know that a given federal firearm regulation was implemented by “executive order.”

In practice, the president generally signs an order instructing the ATF to make a certain rule or interpret a particular act in a specific way. For instance, the EO may say, “The ATF is directed to make rules prohibiting the possession of X under the authority of the National Firearms Act of 1934.” The ATF then draws up the specific rule. A corrupt – or even uninformed – law enforcement officer could argue he didn’t know the regulation was initiated by an EO. He’ll simply say, it’s an ATF rule under the NFA of 1934.”

This is why it’s important that laws banning enforcement are as specific as possible in describing the actions being banned.

However, if SB2 is implemented under the intent of the text, as noted throughout the legislative process in hearings and debates, it can set the foundation to bring enforcement of some federal gun control to an end in Alabama.

Judge Andrew Napolitano agreed. In a televised discussion on the issue, he noted that a single state taking this step would make federal gun laws “nearly impossible” to enforce.

The Montgomery Advisor reported that Democrats opposed the measure saying supporters have “no conception of the supremacy clause in the U.S. Constitution, making federal laws superior to state laws.”

“You all know what the Supremacy Clause says, you learned it in law school,” Sen. Rodger Smitherman, D-Birmingham said. “You and I know there is nothing we can say or do in this state that’s going to supersede whatever the federal government does.”

Smitherman’s convoluted understanding of the supremacy clause notwithstanding, SB2 doesn’t even call it into play.

The state of Alabama can legally bar state agents from enforcing federal gun control. Refusal to cooperate with federal enforcement rests on a well-established legal principle known as the anti-commandeering doctrine.

Gov. Ivey will have 6 days (excluding Sunday) from the date SB2 is submitted to her office to sign or veto the bill. If she takes no action, it will become law without her signature.