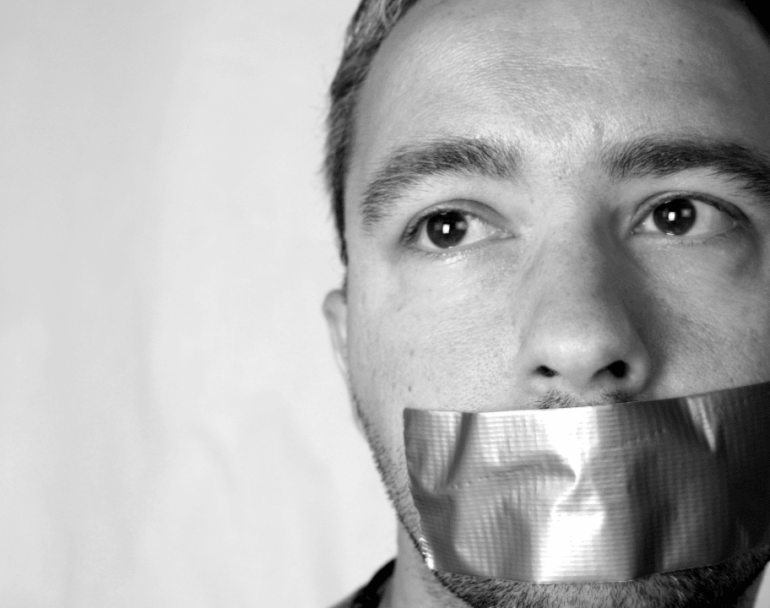 Section 733 Sense of Congress on WikiLeaks:

“It is the sense of Congress that WikiLeaks and the senior leadership of WikiLeaks resemble a nonstate hostile intelligence service often abetted by state actors and should be treated as such a service by the United States.”

“House Intelligence Committee Chairman Adam Schiff is once again putting the interests of the intelligence agencies in concealing their misdeeds ahead of protecting the rights of ordinary Americans by criminalizing routine reporting by the press on national security issues and undermining congressional oversight in his Intelligence Authorization bill,” said Daniel Schuman, policy director, Demand Progress.

He added: “Schiff’s expansion of the Intelligence Identities Protection Act beyond all reason will effectively muzzle reporting on torture, mass surveillance, and other crimes against the American people — all at the request of the CIA. Schiff is clearly the resistance to the resistance, and he should drop this provision from his bill.”