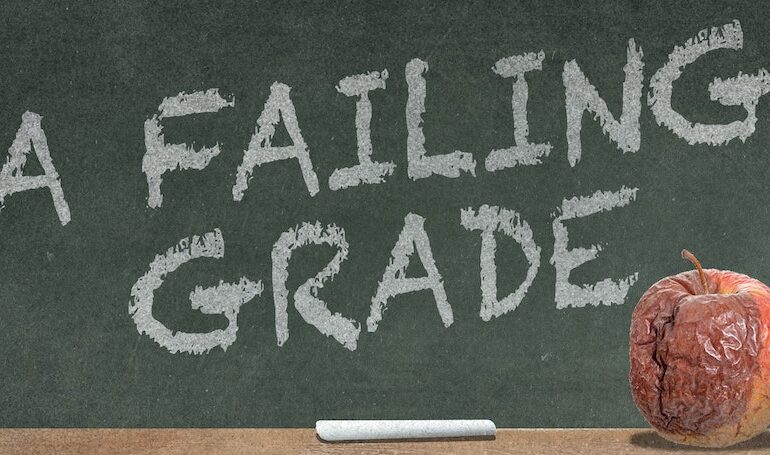 In the post-COVID era, parents are increasingly taking their kids out of the school systems that damaged them.

It will take many years to understand the scope and unwind the damage that COVID wrought on our youngest generation, today’s schoolchildren. No, not the damage caused by the disease itself. Kids have proven remarkably resilient to it — far more so than adults. No, the damage we’re talking about is that which was done to our children by the educational bureaucracy that supposedly has their best interests at heart.

As it turns out, locking children out of public school for more than a year was a disaster of monumental proportions. Children were uprooted from their educational and social development. Parents had to reorganize their days to accommodate a stay-at-home lifestyle that no one was prepared for, and few could manage successfully.

We knew this was coming. Studies and evidence by real experts motivated by children’s welfare and not teacher unions or special interest groups noted throughout the pandemic that the long-term negative effects of school lockdowns would be calamitous. Children stumbled academically, and their incidence of mental and emotional difficulties surged due to long months of isolating and staring into a computer monitor, lack of exercise, and reduced contact with their peers.

Only now does it seem that the government is starting to let loose the collar it kept on the citizenry for nearly 18 months. The Centers for Disease Control and Prevention has apparently discovered natural immunity and given the much-delayed all-clear for states and communities to ease their onerous public school COVID restrictions. Some will and some won’t, depending largely on where they’re located. Of course, the most attuned states have long since shed their mask mandates, social distancing guidelines, and quarantines.

Even NPR education reporter Anya Kamenetz couldn’t deny that a crime had been committed against our children — a crime that “destroyed individual hopes and dreams” and whose “impact can be measured for a generation.” Kamenetz’s new book, Stolen Year: How COVID Changed Children’s Lives, and Where We Go Now, offers a candid look at life on the front lines as she witnessed the folly of school lockdowns both as a journalist and a mother.

Kamenetz chronicles how the lockdowns pushed by the Democrats were exacerbating the very inequality and marginalization they claim to fight against. The bureaucracy was its own bogeyman. But Kamenetz doesn’t point fingers, or at least point them where they should be pointed. And her path to a fix is to rely on the very same institutions that led us down this awful path in the first place.

Parents have a better idea. All over the country, they’re voting with their feet: They’re taking their children out of public schools and moving them to places where they’ll actually be educated.

More than 1.2 million students have left the public school system since the start of the pandemic. New York City public school enrollment, for example, is down 64,000 and is expected to lose another 30,000 as this new school year kicks off. Michigan is down 56,000. And cities around the country are all following suit.

Parents are fed up with school boards and teachers unions acting in their own benefit or going woke. Meg Kilgannon, senior education fellow at the Family Research Council, put it simply. “There are more and more challenges for public school systems across the country: teacher shortages, medical overreach, falling test scores, disciplinary issues, and even violence. Add to that the fact that parents rightly felt betrayed not only by prolonged closures in some regions, but also by overly political and sexual content in curricula.”

In short, they aren’t settling for less when it comes to their children’s education. And they shouldn’t have to.