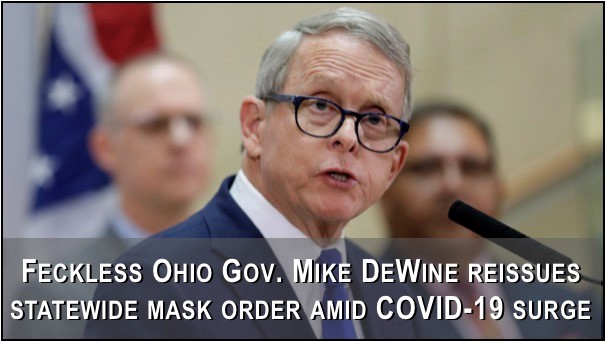 “It’s been the biggest crisis in Indiana’s history. And we have people standing on the sidelines,” Hill said. “I think that was a real whiff on the part of the legislative leadership,” he continued. “What can the people, the voters, do when their elected representatives are not operating within the confines of the law and not representing our concerns and actually duly passing laws, rather than just letting us live under suspended constitutional rights.

In addition to a lack of action on behalf of citizens from elected officials, Hill said, liberty erodes.