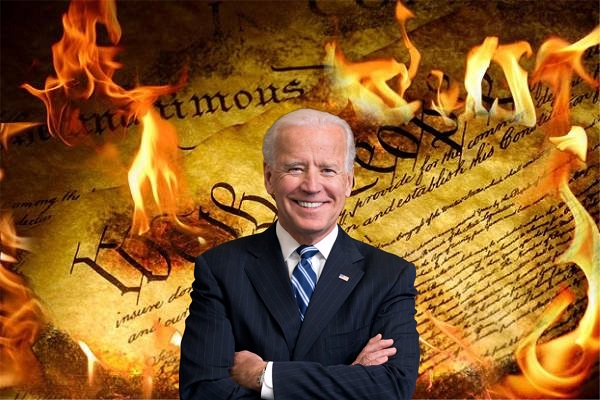 I’m a bit unsure that our smart betters who are better than us have fully worked out their plan in the long term. They seem to be making the “End of History” mistake, where they believe that just one more atrocity and they will vanquish all opposition and live happily ever after with normal people eagerly toiling in their fields. Kinda doubt that.

Also, we need to talk about Trump Impeachment 2: This Time It’s Even Dumber. And we need to back conservative pop culture.

How Do They Think This Ends?

What’s the endstate they want? Probably us dead, or at least enslaved. Certainly disenfranchised and silenced. But we know that’s the endstate, and we know the beginning gambit is this frenzy of censorship based on an incident that is mild in comparison in terms of mayhem to a slow Thursday in Chicago. One genius on – where else? – Twitter channeled Kent Brockman reporting on the krisis at Kamp Krusty in opining that this was like 9/11 except a zillion times worse. You wonder if these people are that stupid, or they think you are that stupid. Yeah, it was obnoxious. No, it wasn’t Cambodia under Pol Pot. This performative rending of clothes, wailing, and gnashing of teeth is particularly transparent when you realize these bold lib patriots are defending from “insurrectionists” and “seditionists” a country founded in 1619 on a foundation of racism, according to their crackpot catechism.

So, they think this is a great opportunity to not let a crisis go to waste and finally unperson just about 75 million voters as well as another 75 million like-thinkers who didn’t vote. I want to know what the piece of the puzzle between, “You are evil, drooling bigots,” and “You are very well behaved and as a reward you may take a break from your toils on our behalf to watch this Netflix show about how uncouth people like you suck.” How does that leap get made, if we don’t make the leap ourselves and submit? I don’t think it does. And I’m not inclined to accept second class status in my own country. How about you?

Trump Runs Out The Clock

I assume the House will impeach the President without bother of an actual process where he gets to, you know, make his case. And it’s a good case – the allegation is substantively baloney. But who needs due process – a bunch of guys from Silicon Valley got together with Nancy Pelosi and the NYT and they all decided on the narrative? A narrative, by definition, is not subject to trifles like evidence and due process. It just is. And your attempt to challenge it makes you awful.

I am sure they will impeach him, since that’s the dumbest and most disruptive possible course of action at this juncture and they are simply incapable of not overstepping. So, it will go to the Senate and, by the time it could be heard, Trump will be golfing at Mar-A-Lago and President Biden* will be trying to get his agenda moving. Will the Senate take up the first two weeks impeaching a guy who is no longer in office? Or will it hold off and do it in a couple months? Either way, people will be asking, “Why again are we kicking a guy out of office who is already out of office?” The answer will be they want to ban him from running in 2024 – you know, taking the decision away from the people as part of their Defense of Democracy™ program. And if they succeed, oh no. Now the GOP can’t renominate its most polarizing figure ever. Plus, they further inflame and motivate the GOP base to seek electoral retribution. Great plan. Sun Tzu is going to rise from his grave and smack you libs (and sissy conservatives) for what you are doing to the good name of “strategy.”

One of my many favorite things is people on Twitter who complain that there’s no conservative entertainment and who then pivot to give me grief because I intentionally and on purpose attempt to sell my conservative novels, which I shamelessly and without apology do below. Way to circle the firing squad.

We need to support conservative content, as Andrew Breitbart warned. But here’s the thing – we can’t suck. Just because the elevator pitch is “Freedom is good!” is not enough. No one has the obligation to subject themselves to garbage and pretend it doesn’t reek because there’s an eagle and a flag in it and neither are getting burned.

Right now, a lot of the conservative content is documentaries. Our Salem family gives direct video access via SalemNOW to films like From Poor to CEO: The Incredible Journey of Herman Cain. Larry Elder has his film Uncle Tom, and I got my first film credit for No Safe Spaces (one of my attorney letters makes a powerful cameo). But where’s the scripted entertainment, the conservative antidote to the kind of woke tripe that makes up about 98 percent of NetHulzon?

Plenty to choose from yet so little to watch.

That’s why I was very happy to see the gang at the Daily Wire getting into the movie business. And I was even happier that the trailer for their first flick, Run Hide Fight, looks pretty cool. The Daily Wire guys get the culture war, and they are not going to position themselves so that they can be easily deplatformed. The great decentralization is coming, made necessary by the tech fascists, and when it is here, we will control our own access. This is part of that trend.

But the big issue is money. Money is the key, make no mistake. I get a ton of nibbles for the Kelly Turnbull novels and my first question is always, “How many millions of dollars do you have access to in order to make a film?” And that’s why there’s no film yet. But the Institute for Liberty Eagle Forum has plenty of scratch to fund bow-tied nerds pumping out white papers on municipal services reform. Hey rich guys, instead of setting your dough on fire by handing it to Conservative, Inc., why not invest in pop culture and maybe make a buck or two back? 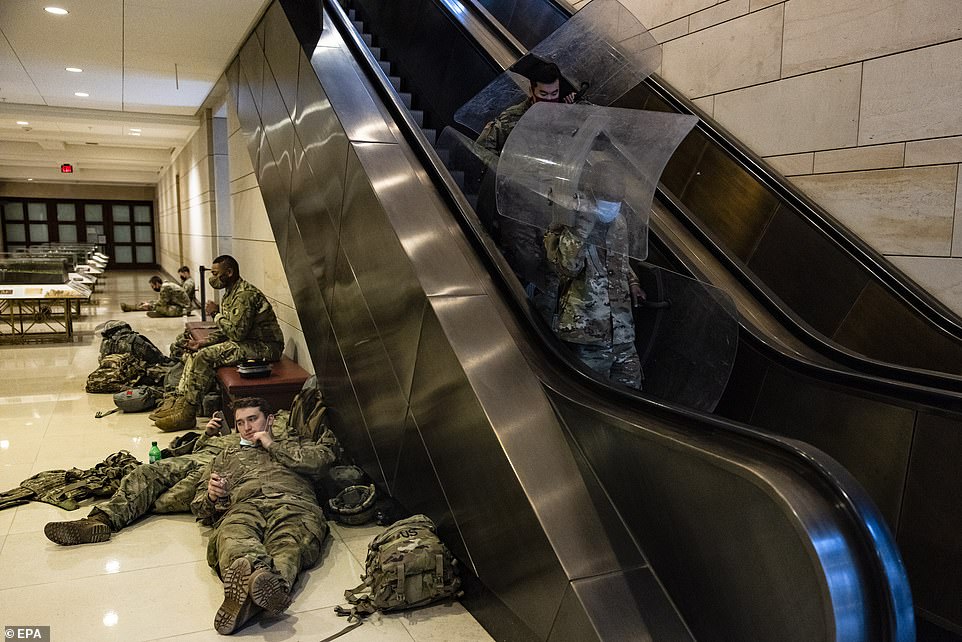 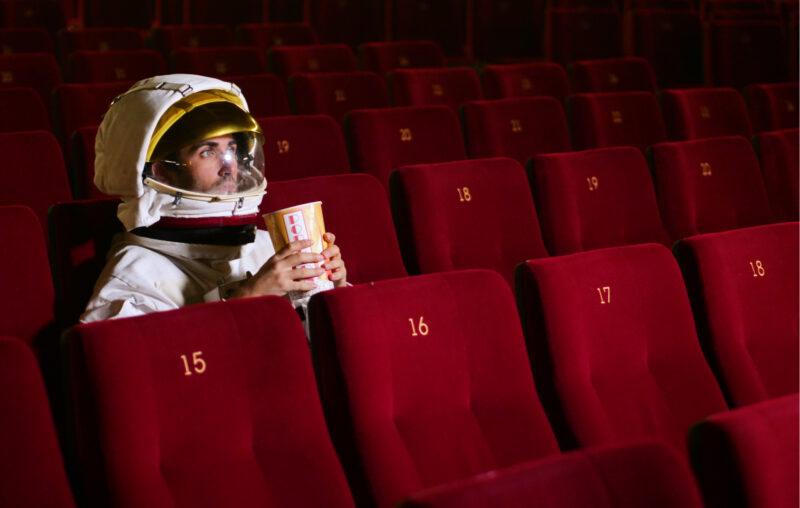 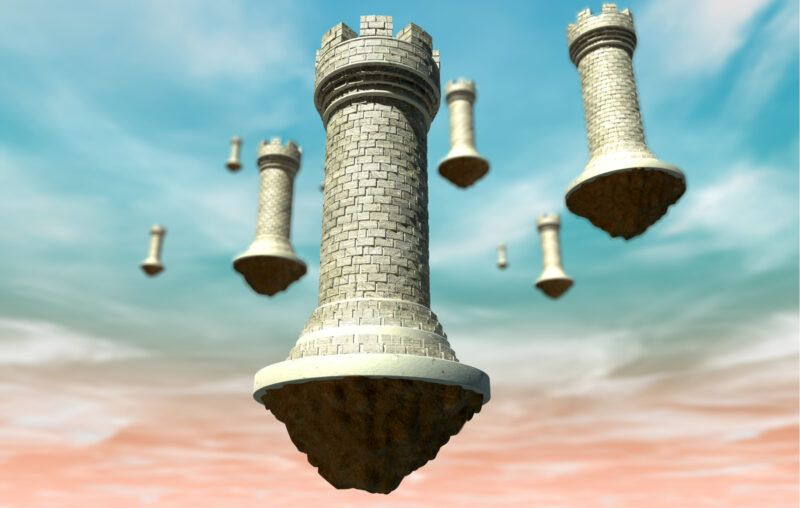