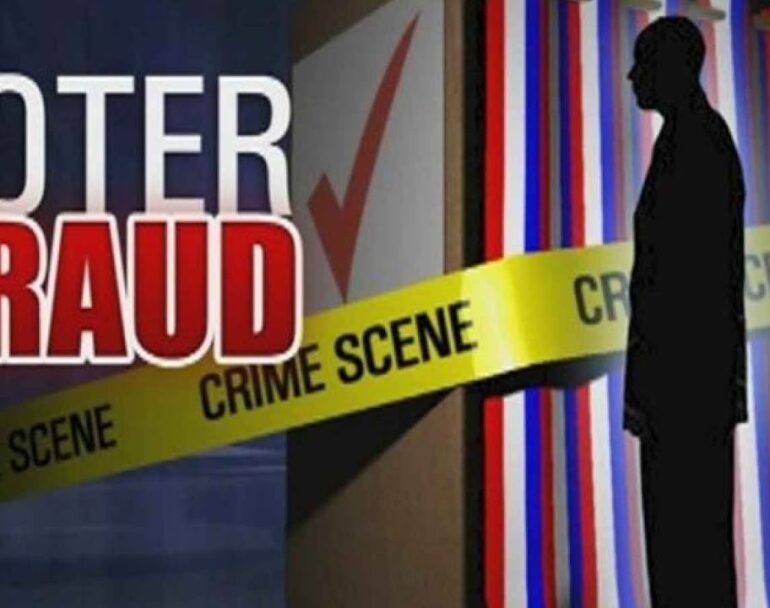 1. As to elections for LOCAL & STATE offices (where no federal elections are on the ballot): What does your STATE CONSTITUTION say? Does it prescribe any particular “manner” of voting? “Manner of voting” refers to a requirement of personal presence at the place of voting and to a show of hands, or voice votes, or paper ballots, or voting machines; etc., OR voting by mail or by internet or by telephone, etc. The Laws made by your State Legislature respecting “manner of voting” must comply with your State Constitution, or the pretended laws are unconstitutional.

So! For local & state offices where no federal office is on the ballot; the matter is determined solely by your STATE Constitution and the Statutes your STATE Legislature has passed.

2. As to elections for the FEDERAL House of Representatives or Senate: See Article I, §4, clause 1, US Constitution: It provides that State Legislatures have the power to prescribe the “Times, Places, and Manner” of holding elections; but that Congress has an oversight power over the “Time” and “Manner” of election laws made by State Legislatures. [Remember, when Art. I, §4, cl. 1 was written, the State Legislatures chose the State’s Senators to the US Congress – so the “place” of choosing the Senators would be wherever the Legislature met.]

I wrote about Art. I, §4, clause 1, US Constitution here. Under the subheading, The Dishonest “Elections Clause” Argument. Please study that.

It appears that Congress has not passed any Laws prohibiting or requiring mail-in voting in federal elections. (If anyone knows anything to the contrary, please let me know.) If Congress has not passed a law prohibiting mail-in voting, then States may permit it (assuming they are sufficiently foolish to do so). Congress does have the constitutional authority to prohibit mail-in voting in federal elections [and to continue to permit absentee ballots for members of the Military, diplomatic corps, Missionaries, etc.] 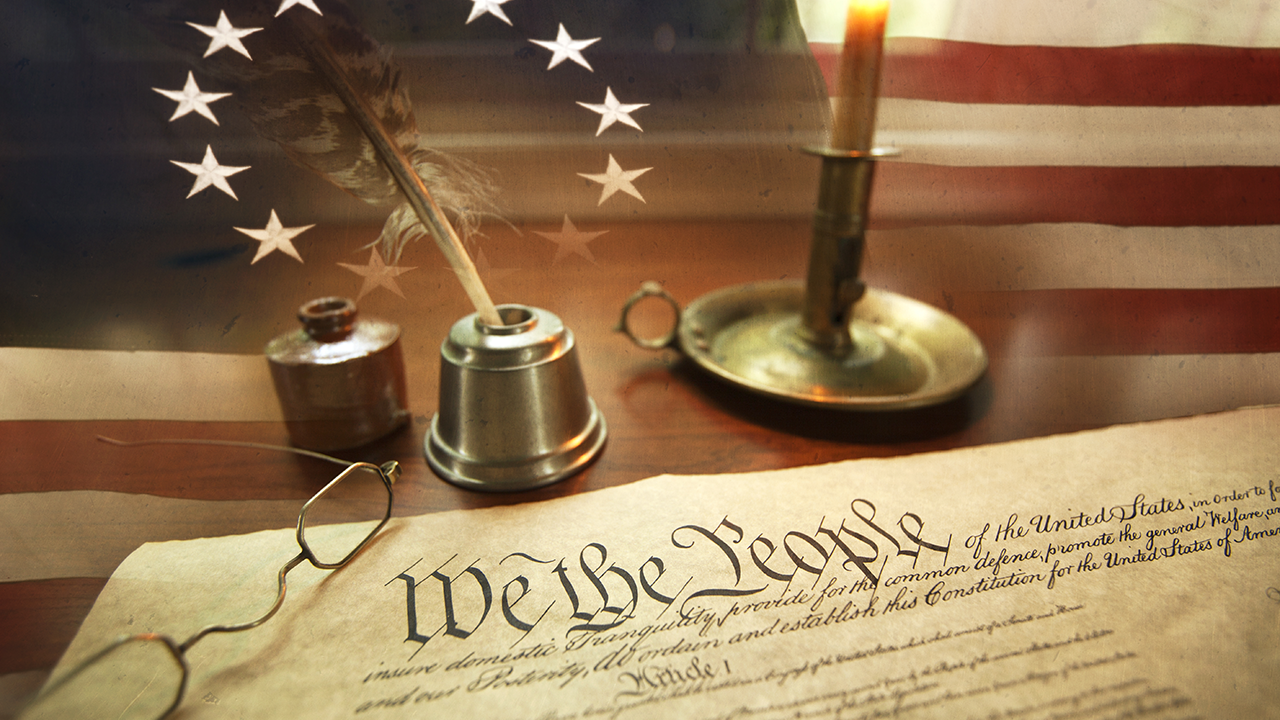 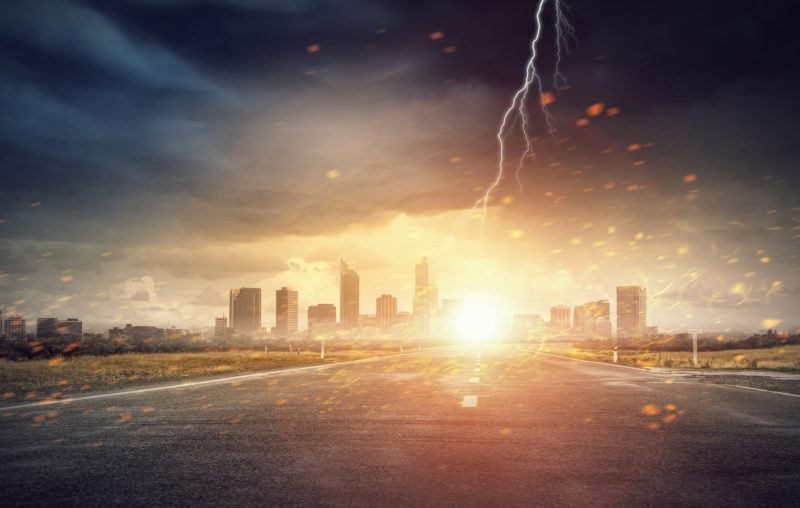 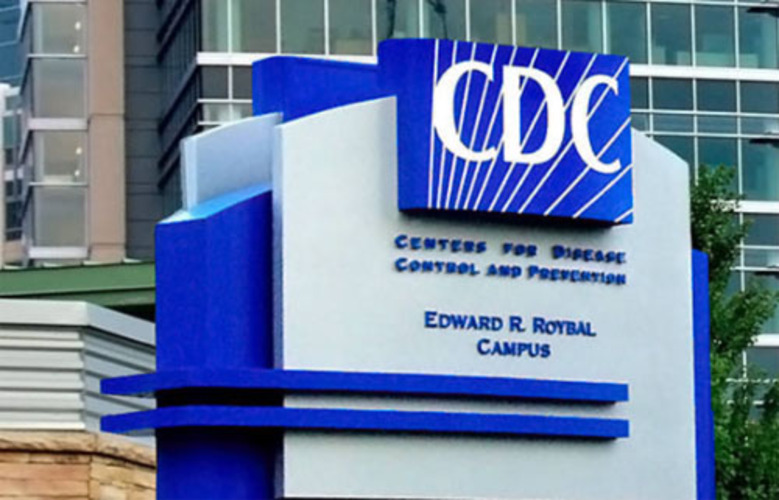