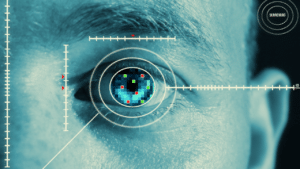 Does anyone really believe America is still the land of the free?

Since 9/11, DHS, the FBI, the CIA, and countless other alphabet soup agencies have turned the United States into a public surveillance monstrosity. In 19 years, one terrorist attack has done what no one else could have dreamed of: turn America’s freedoms into a distant memory.

Abusing citizen’s rights and privacy used to be the hallmark of dictatorships and police states like the CCCP or North Korea.

A recent study conducted by Comparitech, rated 50 countries from best to worst at protecting citizen’s biometric data. The study found that America is one of the world’s worst abusers of citizens’ biometric privacy.

“While China topping the list perhaps doesn’t come as too much of a surprise, residents of (and travelers to) other countries may be surprised and concerned at the extent of biometric information that is being collected on them and what is happening to it afterward.”

This really should not come as a surprise, because earlier this year Comparitech revealed that American and Chinese cities lead the world in spying on their citizens. Last week, I wrote an article explaining how 2019 would go down as the year that facial recognition and corporate surveillance became commonplace in America.

Comparitech warns, “these 5 countries show a concerning lack of regard for the privacy of people’s biometric data.” That’s right, the “land of the free” has become the land of the surveilled and tracked.

How can that be you ask?

According to Comparitech, the United States scores highly in most areas due to:

Curiously, Comparitech failed to elaborate on DHS’s national Real-ID program which forces everyone to provide biometric information to drive or fly in America. If they had included Real-ID in their study it is my opinion that America would be second only to China in abusing citizen’s biometric privacy.

The other countries listed in the top ten worst abusers of citizens biometric privacy rights, India, South Africa, Brazil, Nigeria, and Argentina are all countries one might expect to be in or near the top but a neighbor to America’s north is also one of the worst, Canada.

As I mentioned earlier, the Western world has used 9/11 as an excuse to abuse citizen’s privacy rights and sadly, Canada is no exception.

That countries like Canada and the United States, once bastion’s of a free society, are now near mirror-images of surveillance states, like China, Malaysia, Pakistan, India, the Philippines and Taiwan is horrifying.

The Carnegie Endowment For Peace’s, AI Global Surveillance (AIGS) Index warned, that AI surveillance is being used by 176 countries to track individuals.

“As the spread of AI surveillance continues unabated. Its use by repressive regimes to engineer crackdowns against targeted populations has already sounded alarm bells.”

And hopefully, that is what you will take away from this story: our government increasingly uses biometrics and AI surveillance to track everyone. 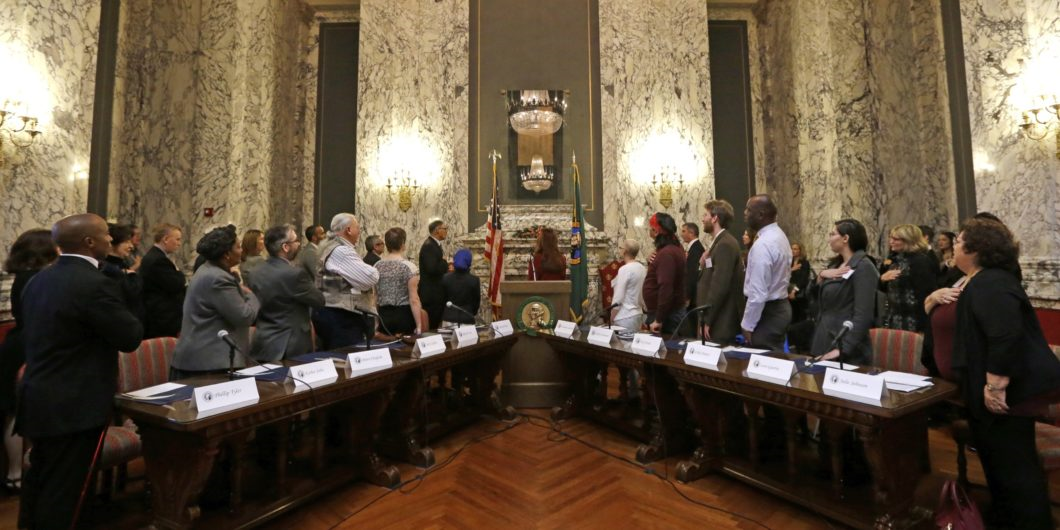 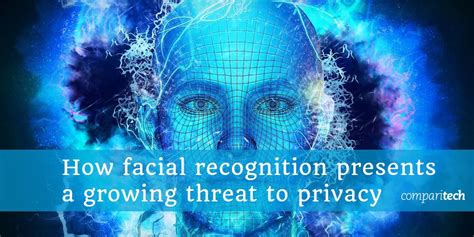