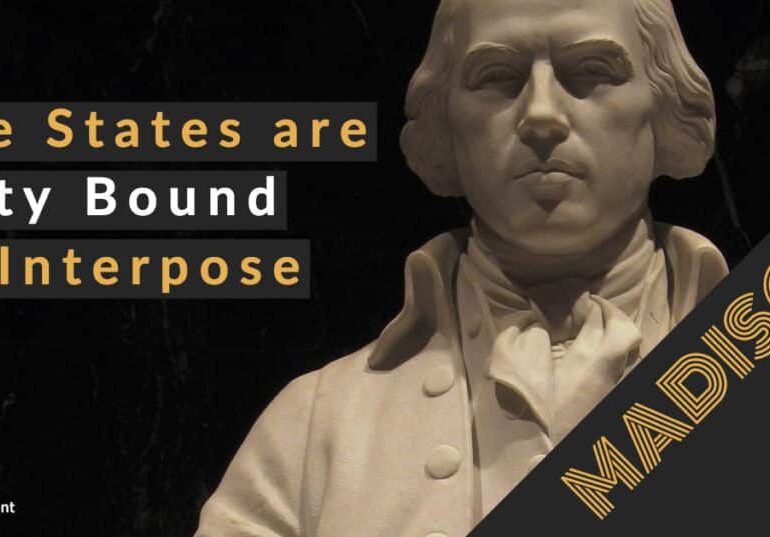 All too often, we simply ignore unconstitutional federal overreach. But James Madison had other ideas. The man known as “The Father of the Constitution” insisted states are “duty bound, to interpose” and arrest “the progress of the evil.”

In the course of the debate, Jefferson’s suggested wording was removed. During the period following passage of the Alien and Sedition Acts, there was talk of outright revolution. Both the Kentucky and Virginia legislatures went to great pains to strike a balance between a hard line and moderation. They wanted to make their point, but they did not want to spark violence.

Removing Jefferson’s wording did not change the substance of the resolutions. In fact, declaring a law “unconstitutional,” as the final draft of the resolutions did, was essentially the same as calling it “null, void and of no effect.” Alexander Hamilton inferred this distinction during the New York ratification debate.

Taken together, the Kentucky and Virginia Resolutions lay out the principles of nullification, but they did not actually nullify the Alien and Sedition Acts. These non-binding resolutions merely made the case and set the stage for further action.

Correspondence between Jefferson and Madison indicates they didn’t plan to stop with the resolutions. They hoped to use them as a springboard for state action against the unconstitutional Alien and Sedition Acts. 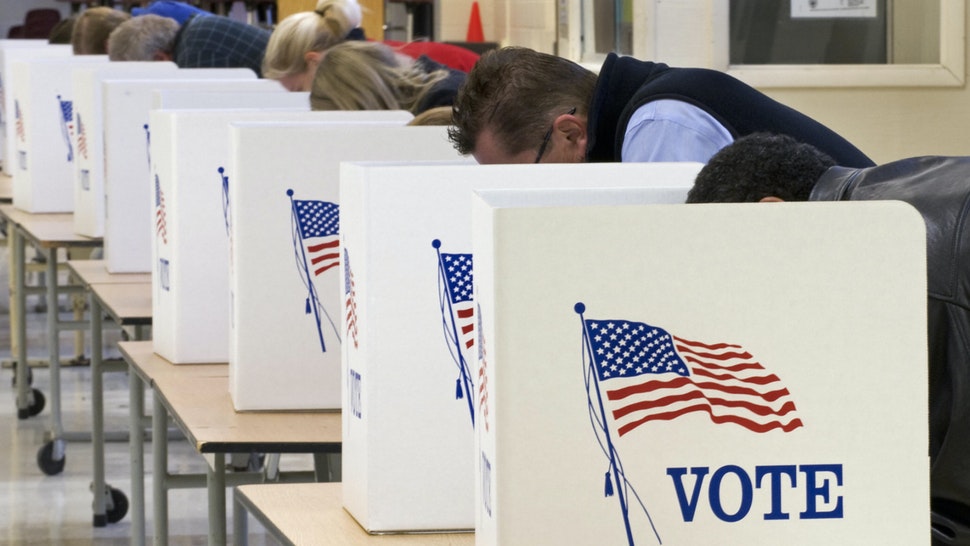 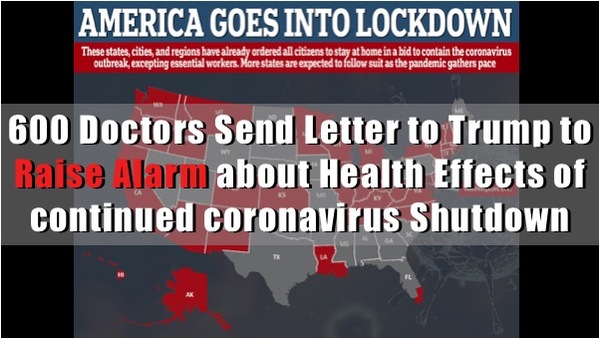 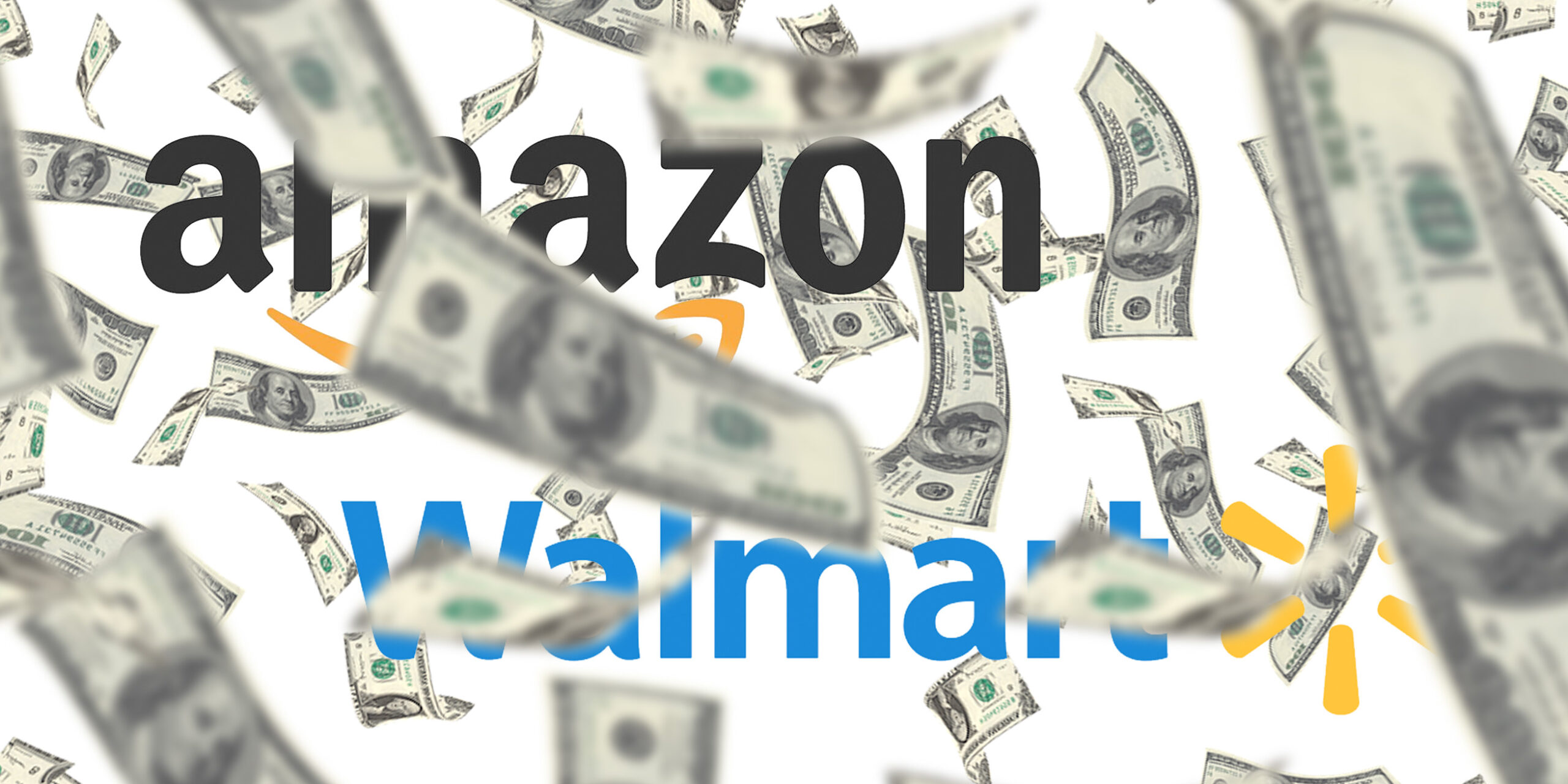