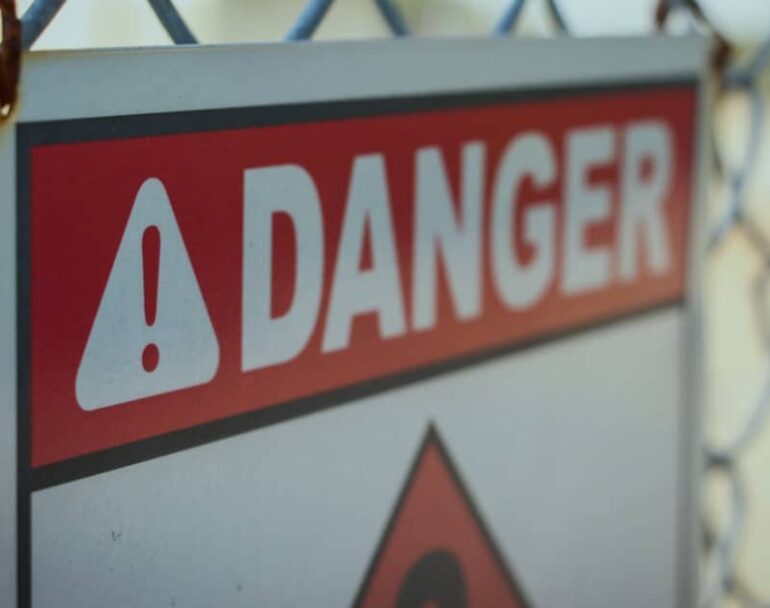 When you see even the slightest expansion of government power, you should resist it. If you don’t nip it in the bud, the vine will take over the world!

One of my biggest frustrations right now is all the people I knew back in the Tea Party days who support President Trump with no reservations. These are the same people who were talking about how important it was to limit federal power, shrink the federal government, cut federal spending and deal with the national debt when Barack Obama was president.

The federal government is running Obama-era like deficits right now and we’re not even in a recession. This should raise some eyebrows. even if you like other things the president is doing.

The problem is most people are OK with government power as long as somebody they like is in control of it. They forget that their guy won’t always be in charge.

I’ve been studying the Letters from a Farmer in Pennsylvania. These were a series of essays written by John Dickinson protesting the Townshend Acts and British power encroaching on the rights of the colonists. Dickinson warned about letting the government take on even a little bit of new power. He said it would eventually lead to bigger and bigger usurpations.

John Adams also insisted that we should oppose even minor violations of our rights.

We should heed Dickinson’s and Adams’ advice. No matter who is in power. 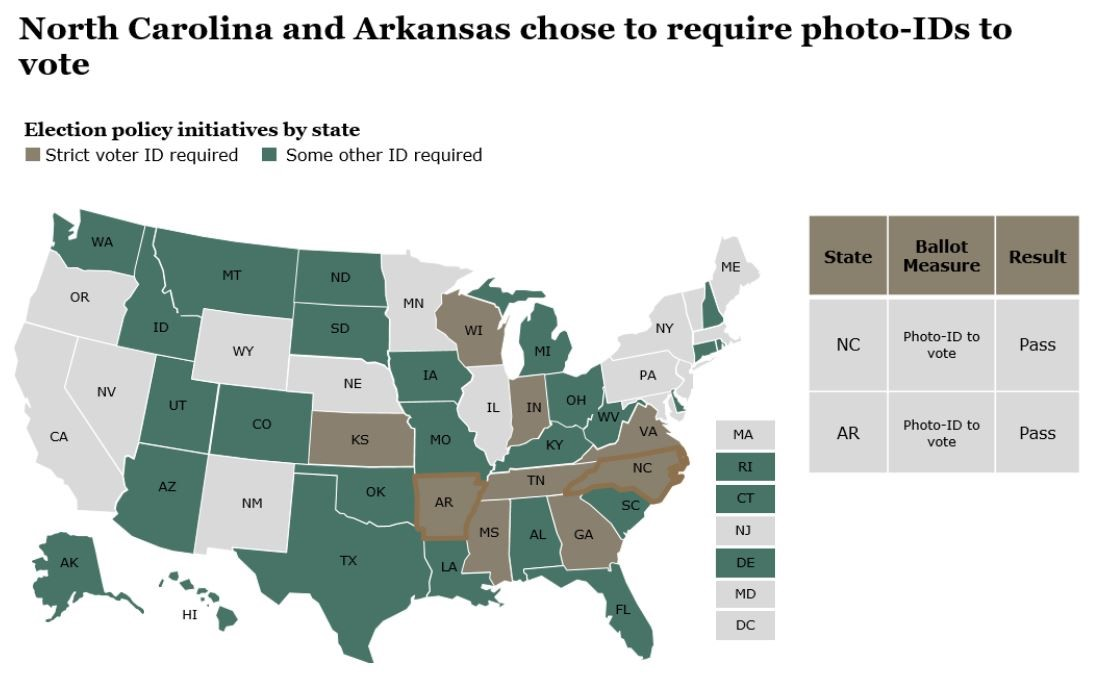 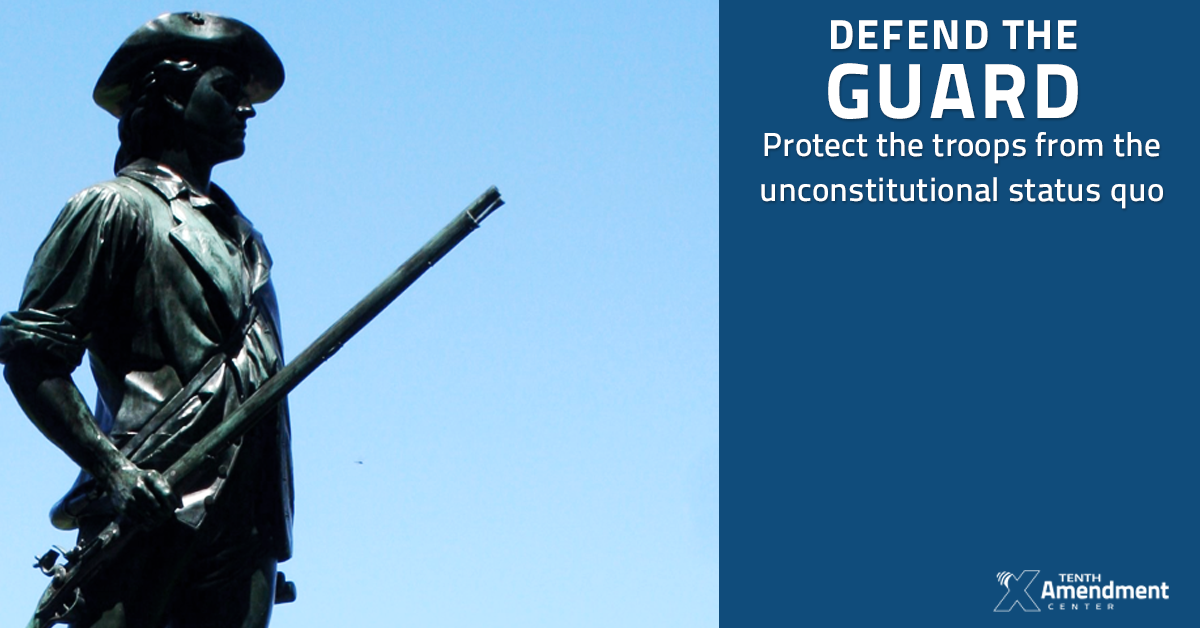 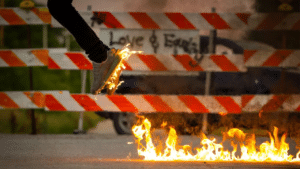